Winslow Homer, one of the most important American artists of the 19th century, painted many of his most recognizable works at his studio on Prouts Neck near Portland, Maine. Now owned by the Portland Museum of Art (PMA), the meticulously renovated studio recently opened for limited public tours through December 2, recommencing in April 2013. 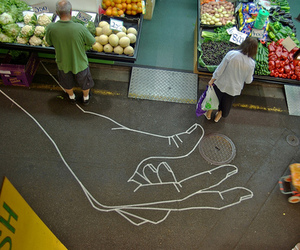 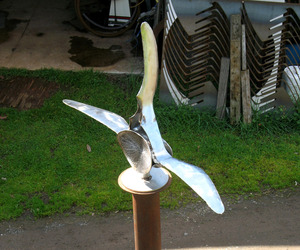 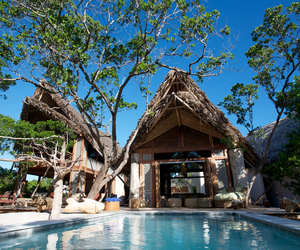 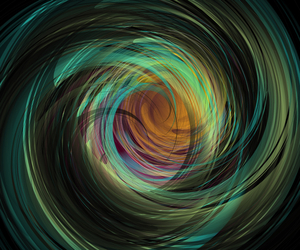 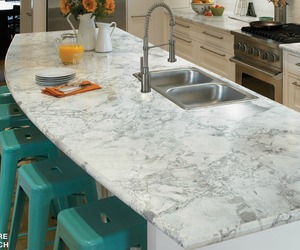 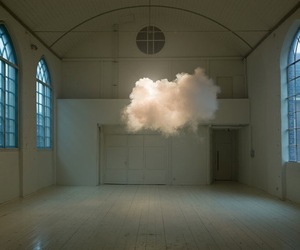 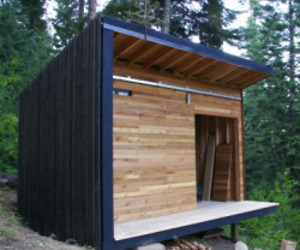 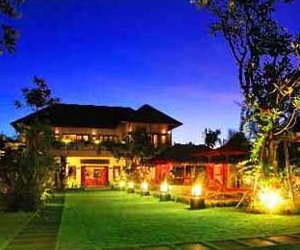 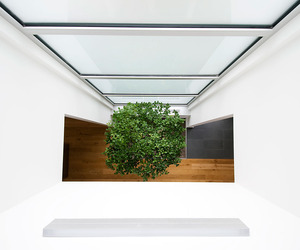 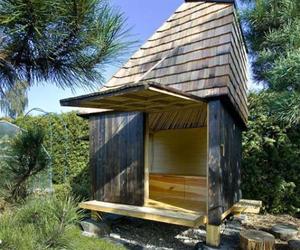 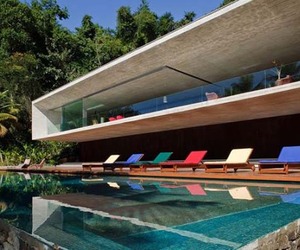