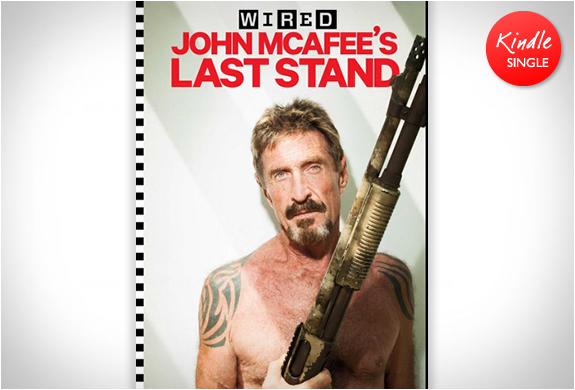 There was always something unusual about John McAfee. The tech entrepreneur made a fortune from the antivirus software that bears his name, but he also spent years as a cocaine addict, spiritual guru and yoga expert. In 2009, after losing millions in the stock market crash, he decided to retire to the tiny Central American nation of Belize. That's when things really got weird. He started hanging out with killers, prostitutes, and pimps. He fell in love with a 17-year-old and surrounded his tropical compound with armed guards. In November 2012 his neighbor was found murdered. McAfee, who professed his innocence, fled the police and went into hiding. 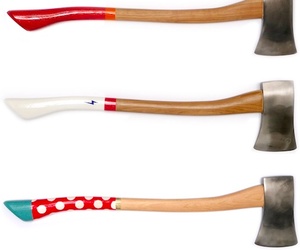 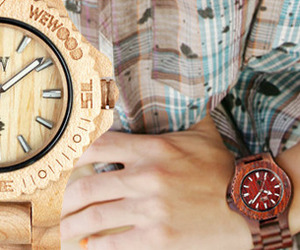 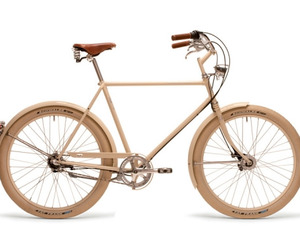 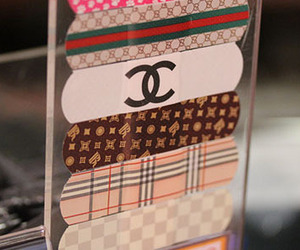 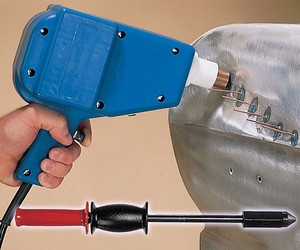 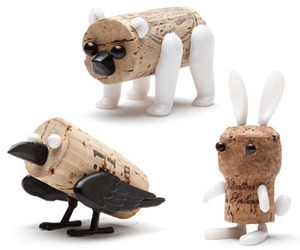 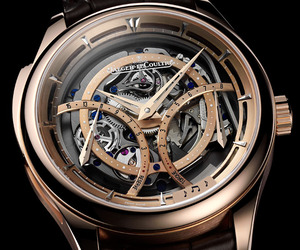 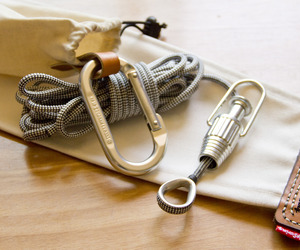 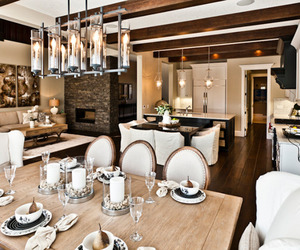 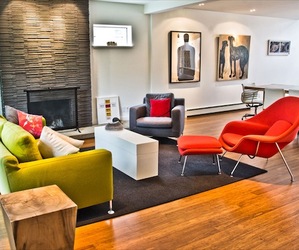 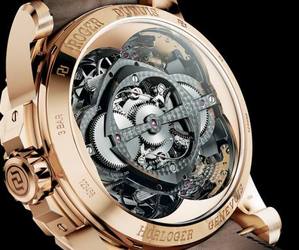 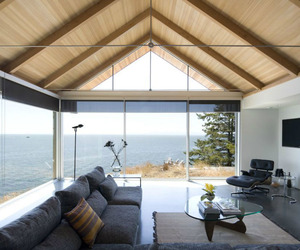