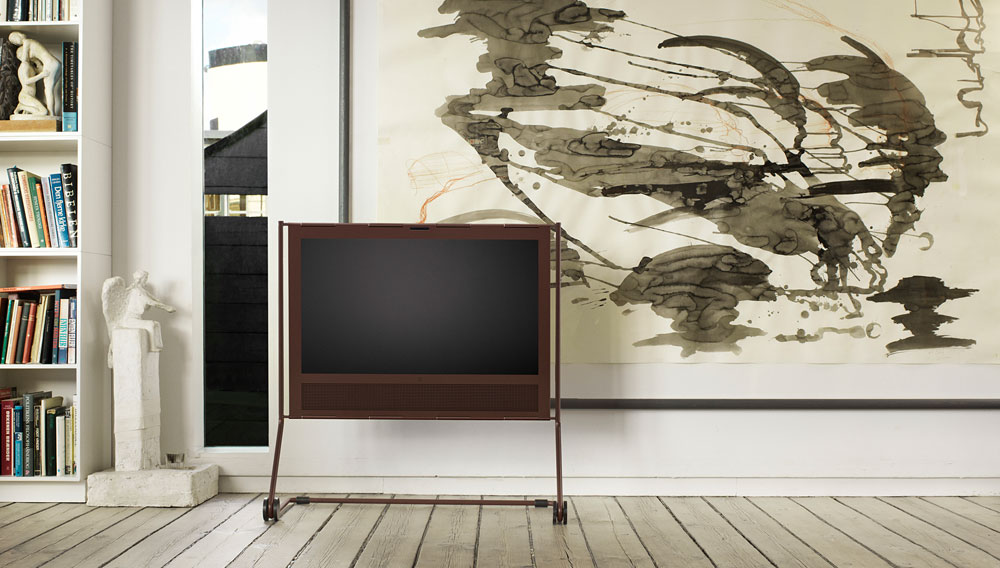 The big news in the TV world during the past year was the debut of 4K TVs, which manufacturers Sony and LG began shipping in October. (Rumor has it that Samsung will unveil its 4K foray at the Consumer Electronics Show in Las Vegas in January.) Named for the format’s 4,000 horizontal pixels of resolution, 4K TVs offer more than twice the screen resolution—and thus detail—of the 1080p video format offered by Blu-ray content. Unfortunately, 4K content is scarce on the consumer market, but the technological leap is a good indication of things to come. This past year also saw the release of the best new TV models from other top brands. What follows is a selection of television sets that should be at the top of your gift list this holiday season.

You Call This the Future?: The Greatest ... 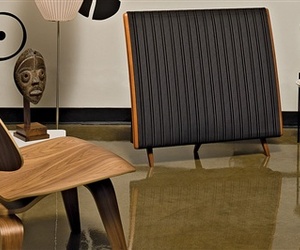 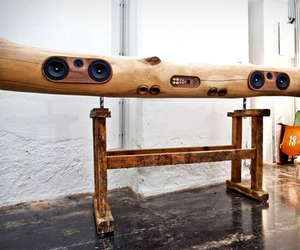 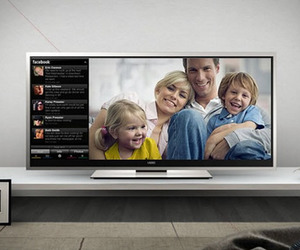 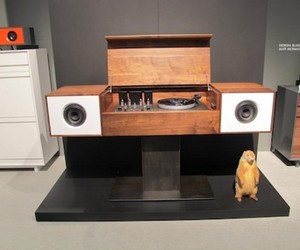 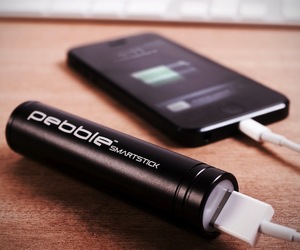 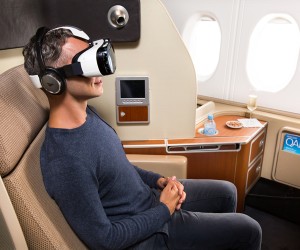 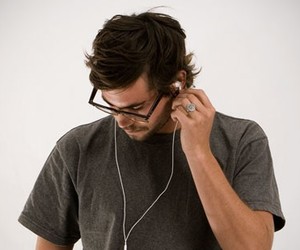 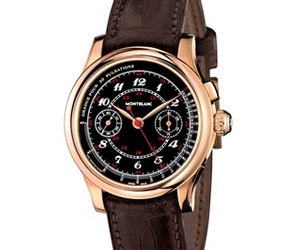 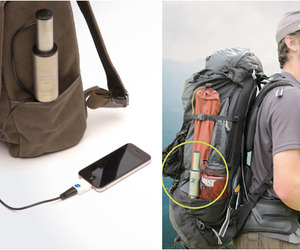 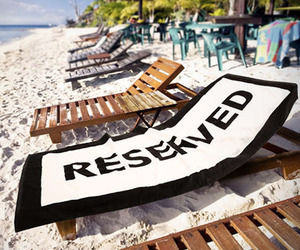 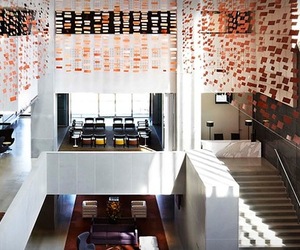