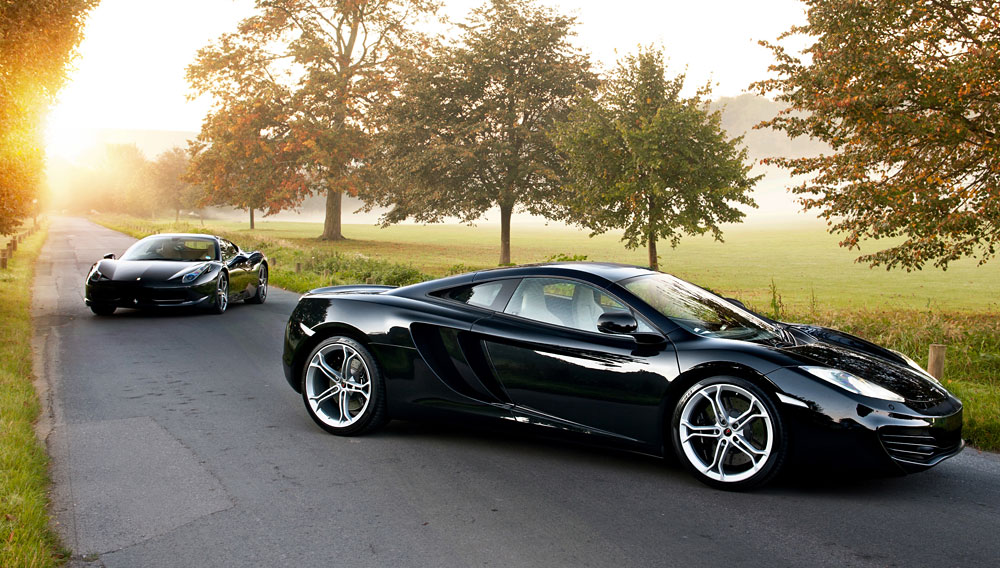 The new Circuit of the Americas—the first and only FIA-certified Grade 1 track in the United States—defined the capital of the Lone Star State as a hub for the motorsports community. Adding to the city’s enthusiasm for sports cars is the world’s largest supercar time-share, Écurie25, which opened its newest branch in Austin in the fall. The exclusive club will limit the number of Austin members to a lucky 50, who will have access to Écurie25’s eight clubhouses across the United Kingdom, Australia, and the United States, and to over 50 exotic cars, including the McLaren MP4-12C, Ferrari 458, Lamborghini Gallardo, Bentley Continental GT, and more. 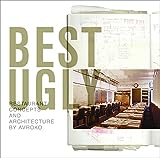 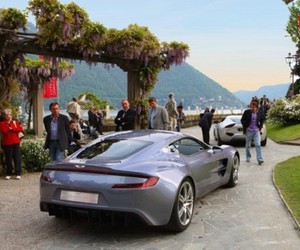 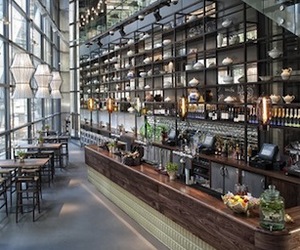 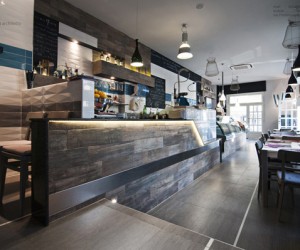 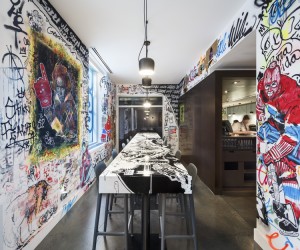 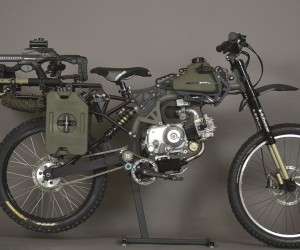 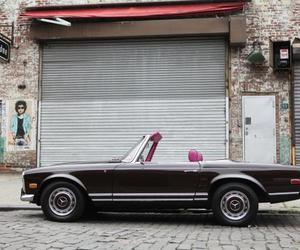 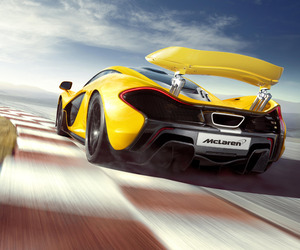 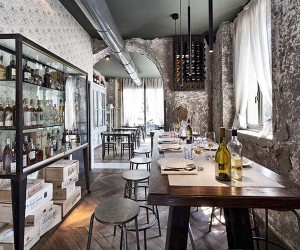 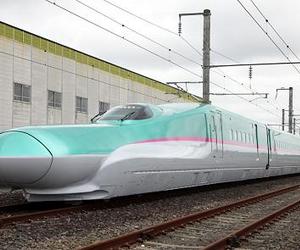 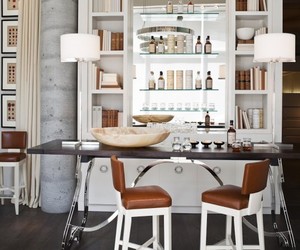 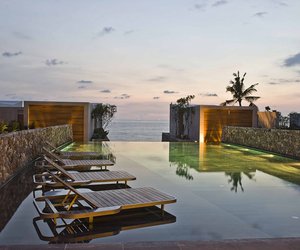 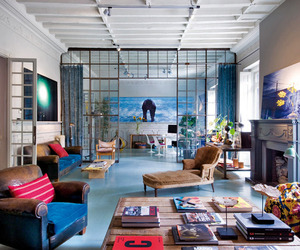