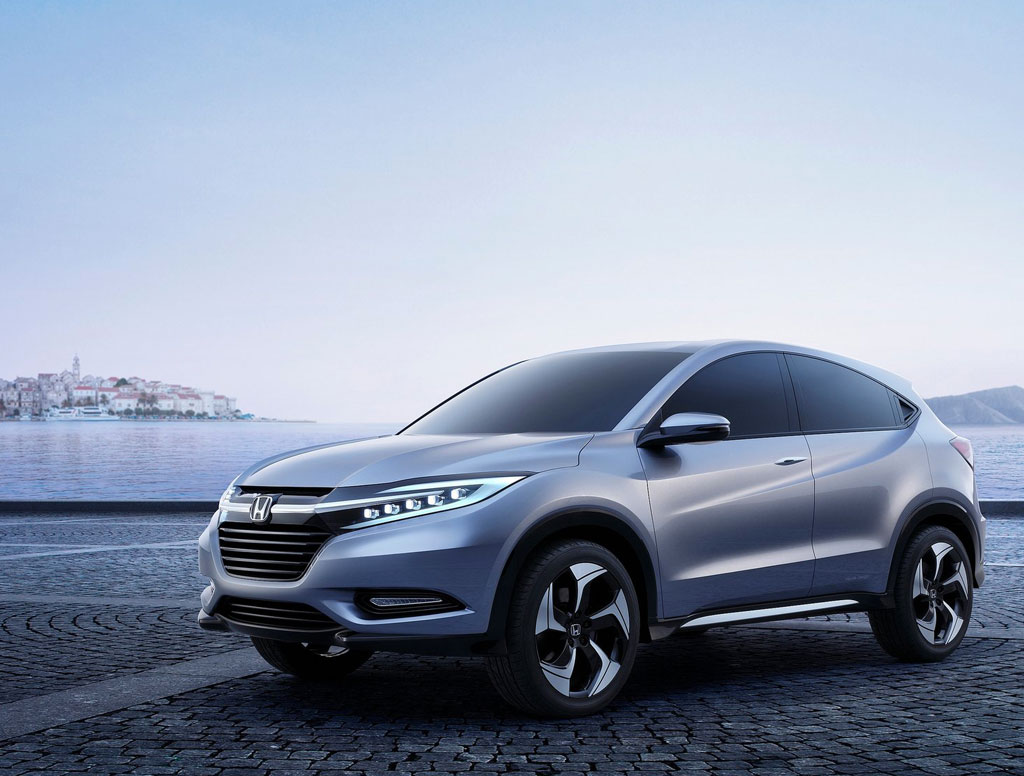 An all-new Honda Urban SUV Concept vehicle made its world debut at the 2013 North American International Auto Show (NAIAS) in Detroit. The dynamic and youthful concept hints at the styling direction of an all-new small SUV slated to launch in Japan by the end of 2013, followed by the U.S. market in 2014. 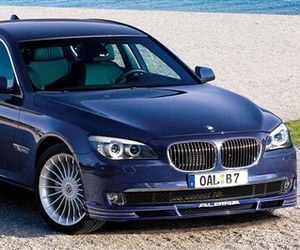 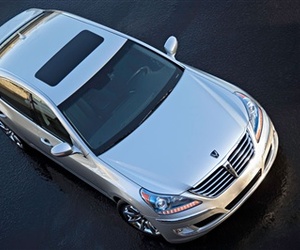 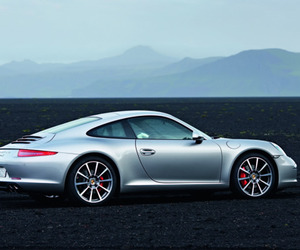 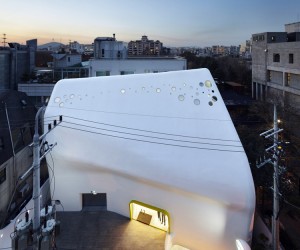 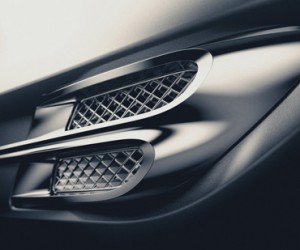 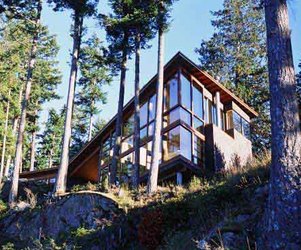 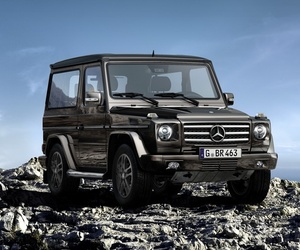 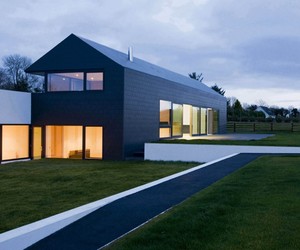 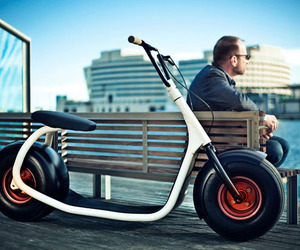 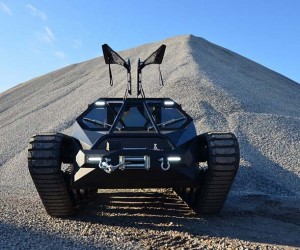 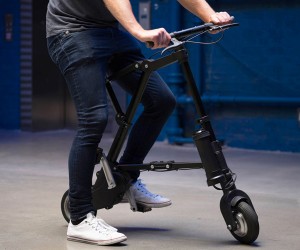 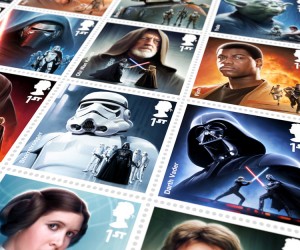