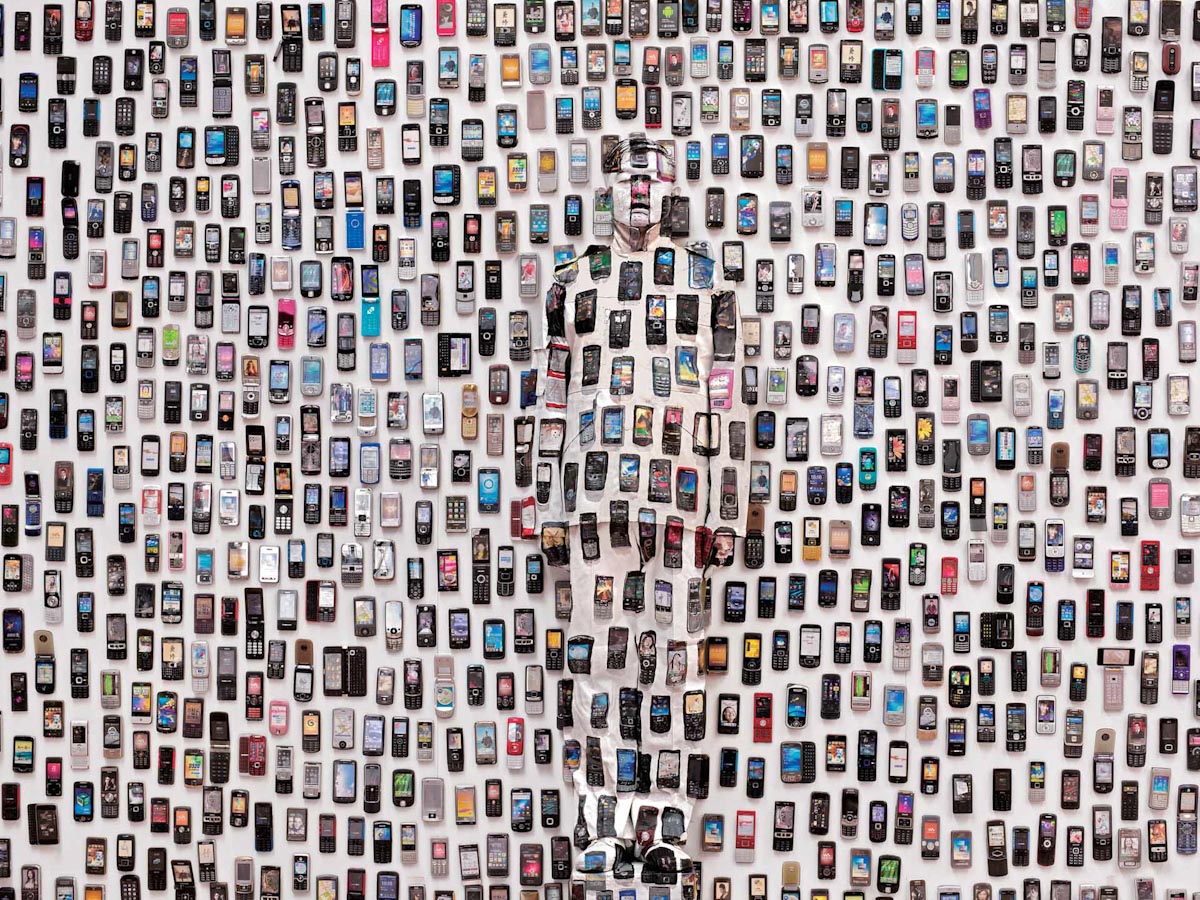 Galerie Paris-Beijing is pleased to present the second solo exhibition of Liu Bolin in its Paris space. An internationally celebrated artist, most known for his camouflage photo-performance series ‘Hiding in the City’, Liu Bolin will reveal exclusively to the Parisian public his most recent (dating 2012) previously unseen images taken in China and Paris. 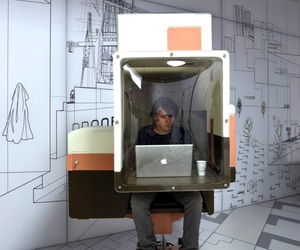 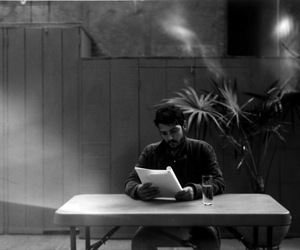 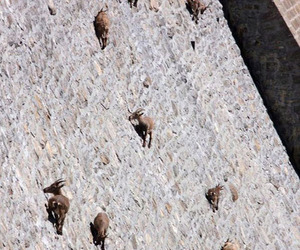 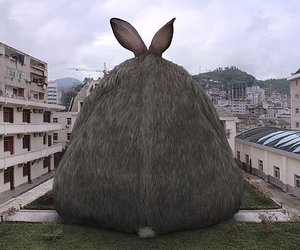 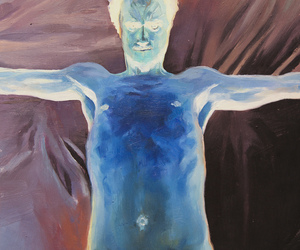 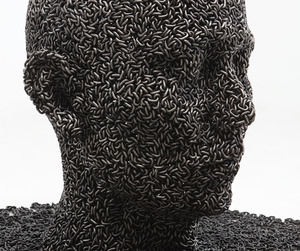 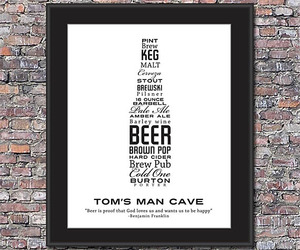 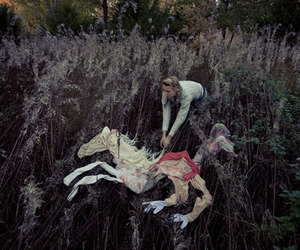 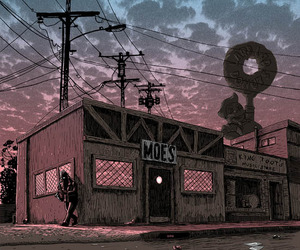 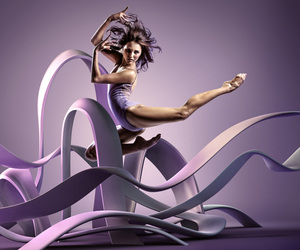 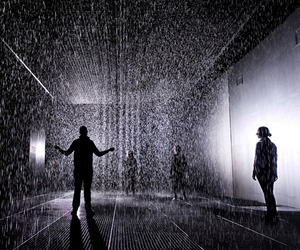 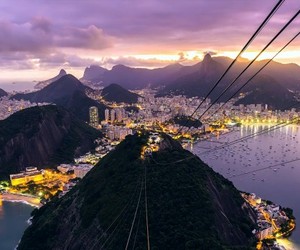