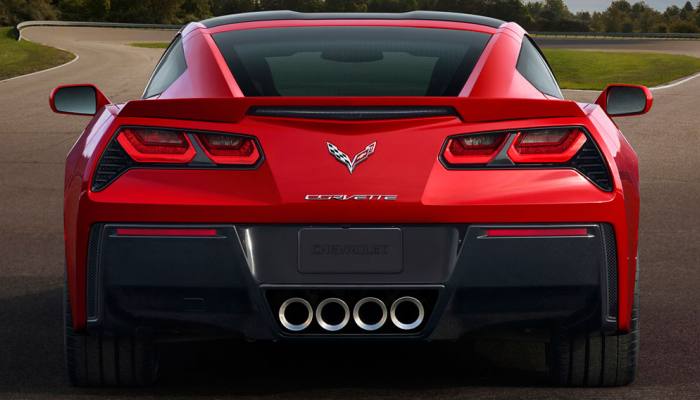 The arrival of a new Corvette has always been an occasion. From its debut at GM’s 1953 Motorama show, held in the ballroom of New York’s Waldorf-Astoria hotel, Chevy’s dynamic two-seater—America’s sports car, as it has come to be known—has always attracted attention. And this year, the model’s 60th, Chevrolet pulled the wraps off the seventh generation of its halo model at the Detroit auto show. It was a launch heard ’round the world. 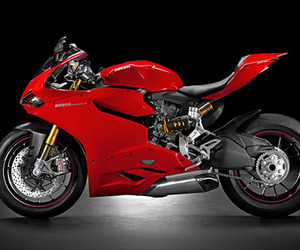 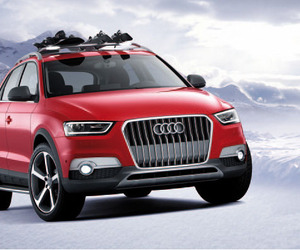 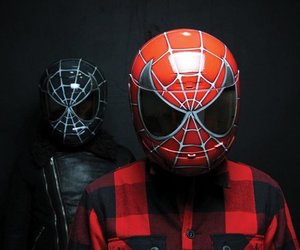 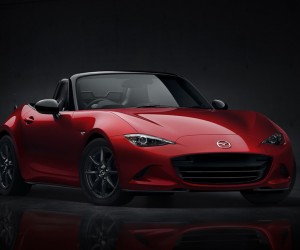 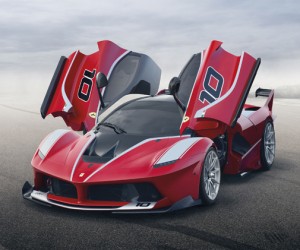 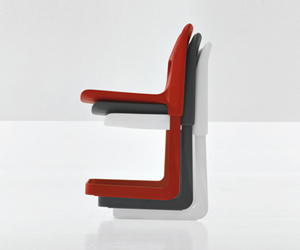 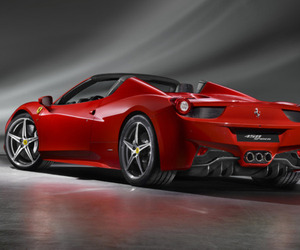 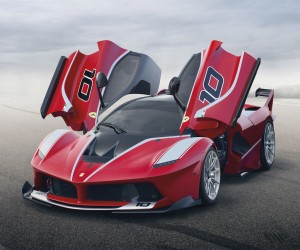 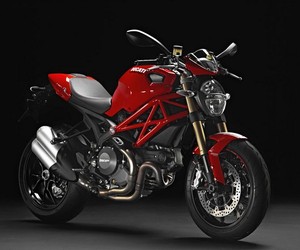 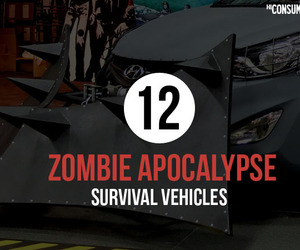 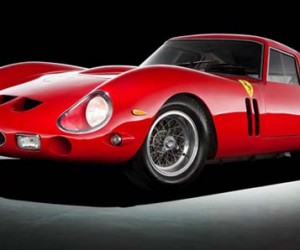 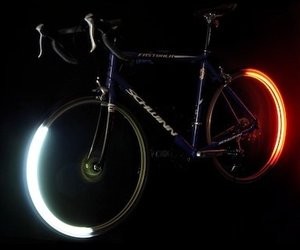