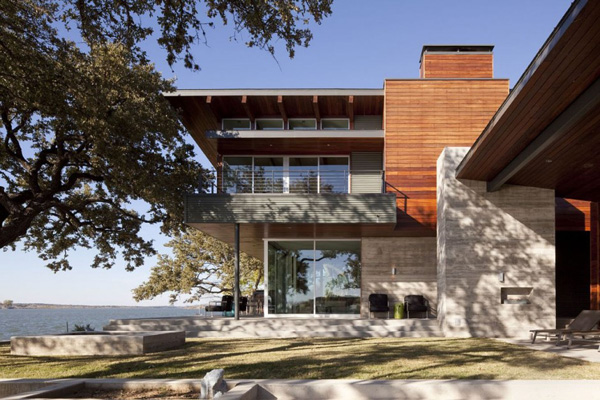 Lake LBJ Retreat has been designed by Dick Clark Architecture, situated near Marble Falls, just outside of Austin, Texas. The retreat is sited on a peninsula that served as a private fish camp since during the second half of the 20th century. 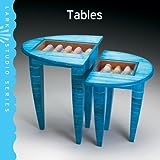 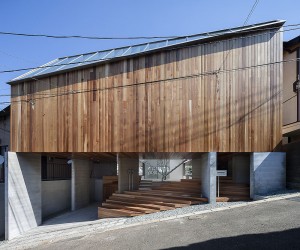 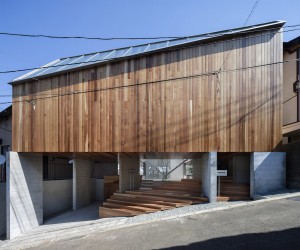 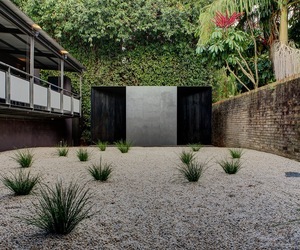 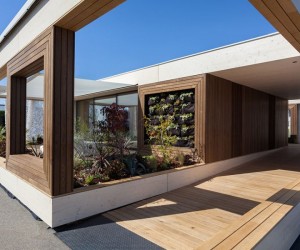 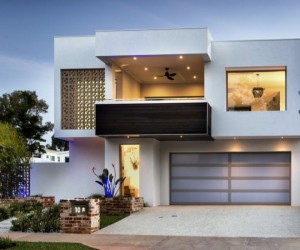 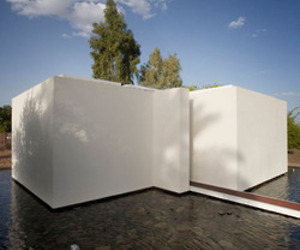 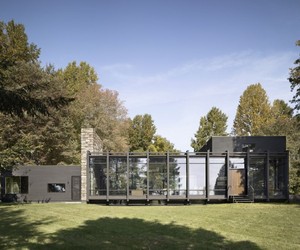 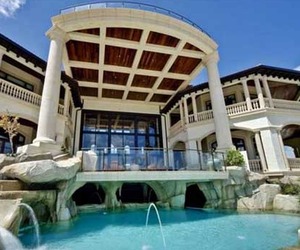 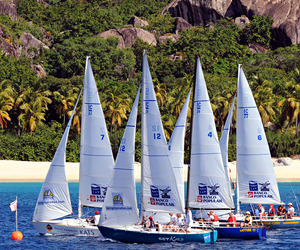 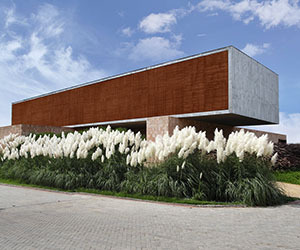 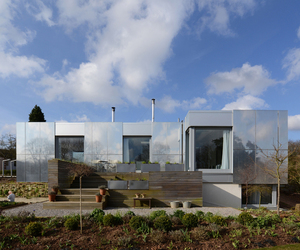 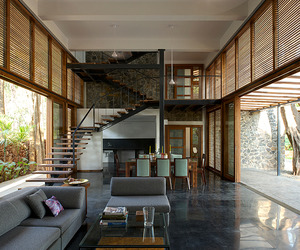