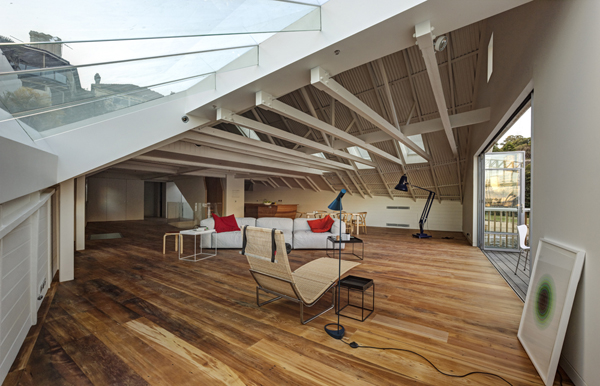 The Lavender Bay Boatshed has been designed by Stephen Collier Architects, consisting of two three storey boatsheds that abut one another at the north-western edge of the bay in Sydney, Australia. Built in the 19th century, they are the last remaining timber structures from the era in this part of Sydney Harbour. Painstakingly restored since 2008, they have been converted into a mix of commercial and residential units in the northern building and a three storey residential apartment in the southern building. 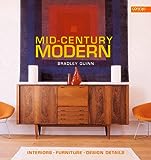 Stained Glass: Masterpieces of the Moder... 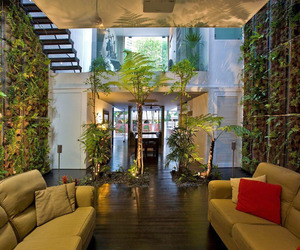 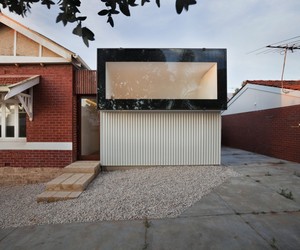 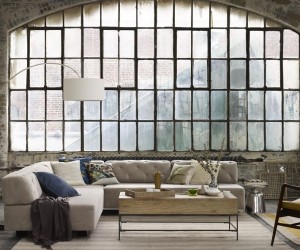 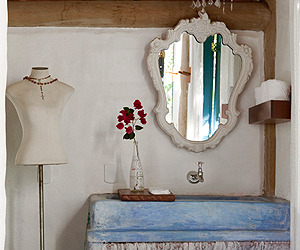 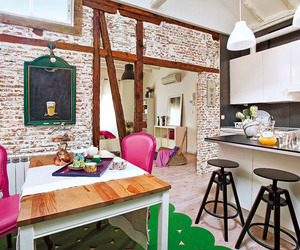 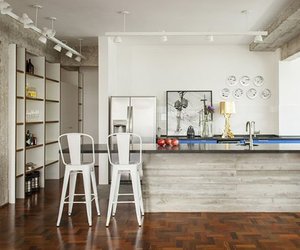 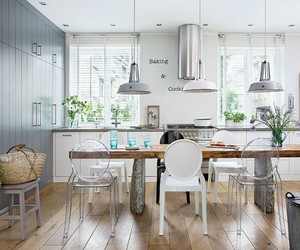 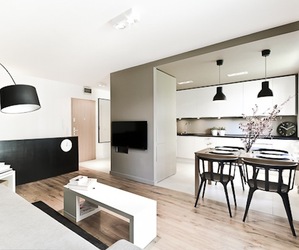 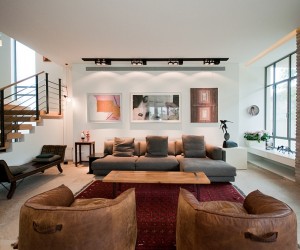 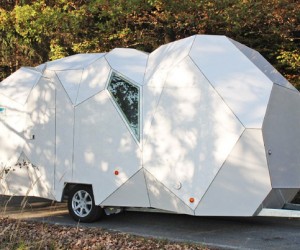 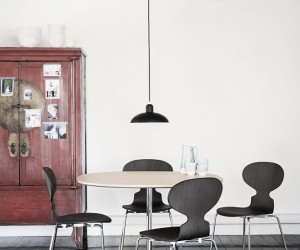 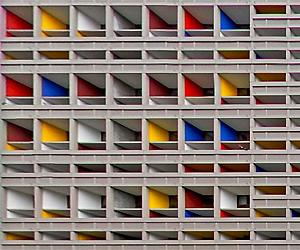