Restored with ultimate respect to local tradition, Sextantio Le Grotte della Civita, situated in the Sassi area of Matera, a town in Southern Italy is a 9,000-year-old Italian cave dwelling. Literally cut into the volcanic tufa of the Matera hillside, the caves of Sextantio Le Grotte Della Civita were originally a stronghold for Italian peasants. Forcibly removed in the 1950s, many of the peasants came back against the government’s wishes. Today, the area has become a UNESCO World Heritage Site, and is attracting curious travelers to its snaking rooftop streets, craggy hillside drop offs, and stone cathedrals. 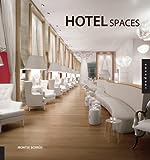 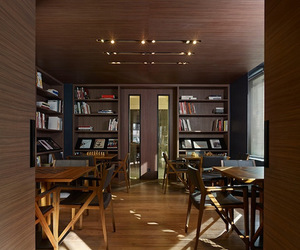 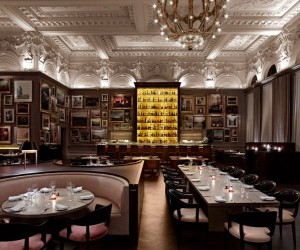 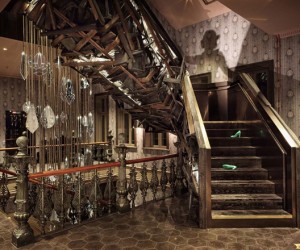 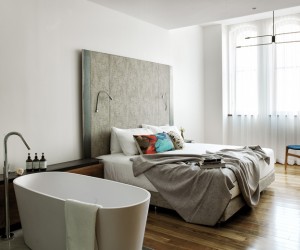 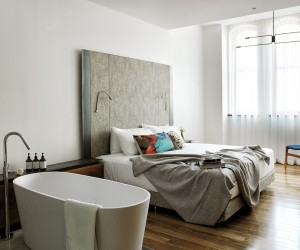 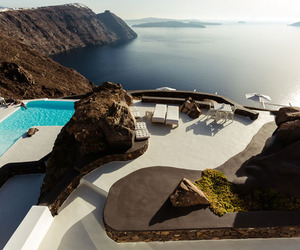 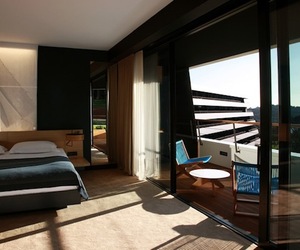 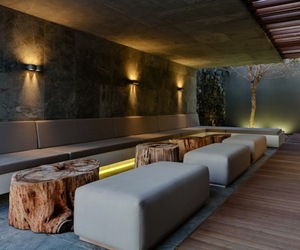 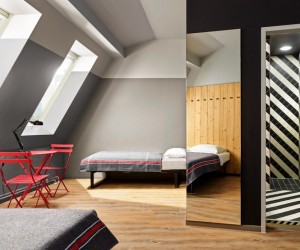 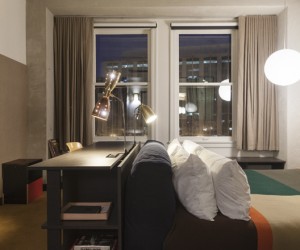 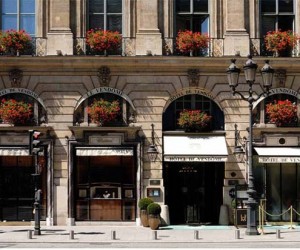 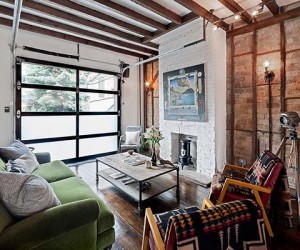