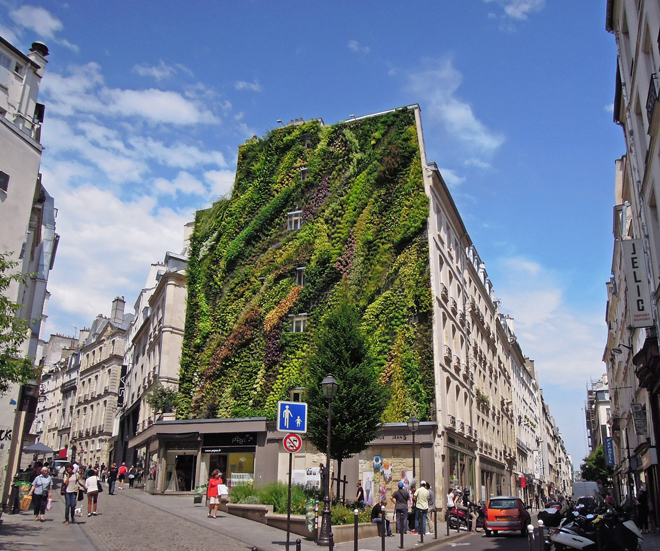 The Oasis of Aboukir: Green Wall by Patrick Blanc

It took seven weeks to make grow up the plants but now the building has a ‘green face’ and the concrete jungle of Paris has a garden more. The Oasis of Aboukir, who grew up on the facade of the building located at the corner of Rue Aboukir and Rue Petits Carreaux, near Les Halles, is the work of Patrick Blanc and was inaugurated as part of 2013 Paris Design Week which runs until September 15.

Stained Glass: Masterpieces of the Moder...

Who Took All the Paperclips?: Fun Things... 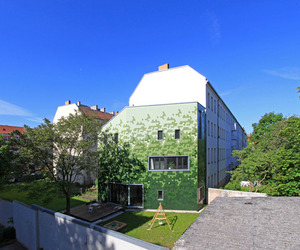 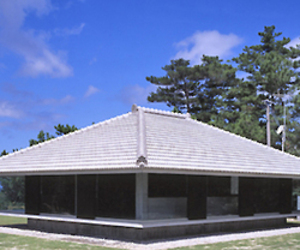 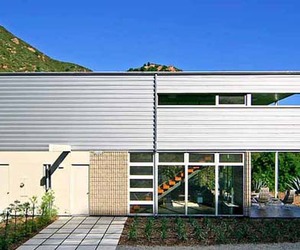 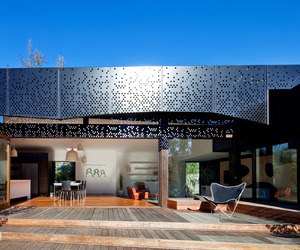 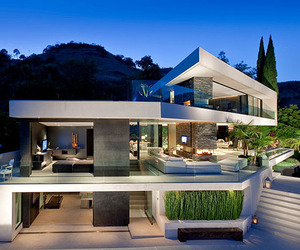 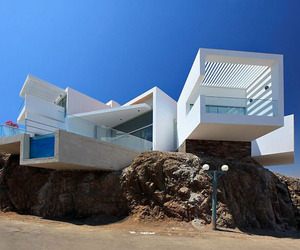 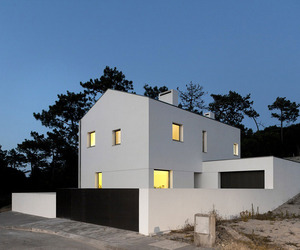 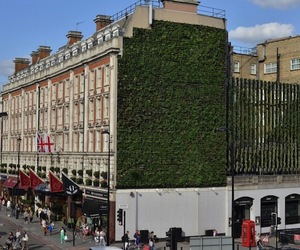 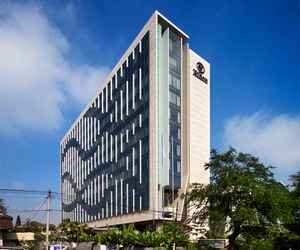 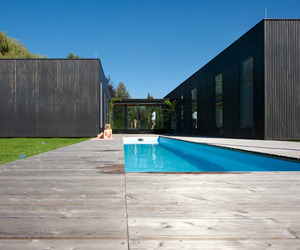 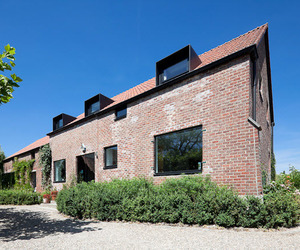 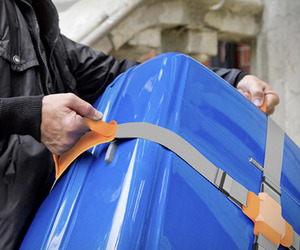