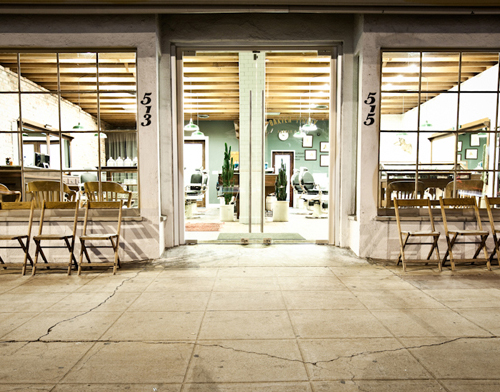 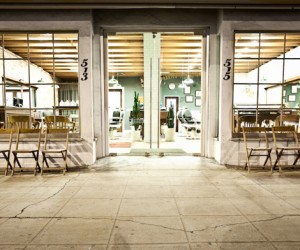 Baxter of Calfornia‘s slogan could well be “The ultimate playboy’s line”. The brand was created in Beverly Hills in 1965 by Baxter Finley, a big name on the New York advertising scene who had difficulty adapting to the California sunshine. In his quest for the ultimate men’s moisturizer (one which wouldn’t smell like the endless flowery alternatives already on the market), the ad mogul ended up a business man in his own right, creating his own label and with it the first ever “men only” cosmetics line. 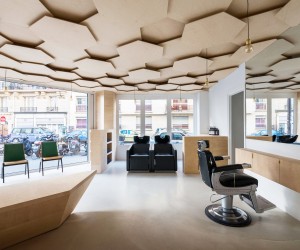 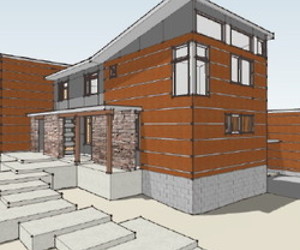 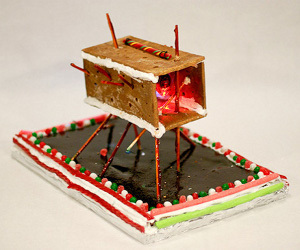 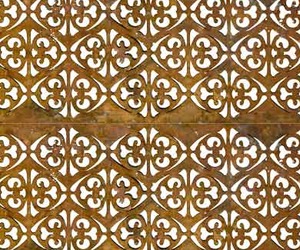 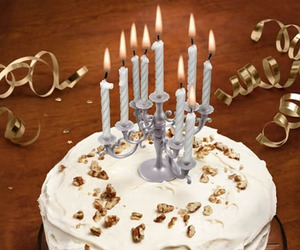 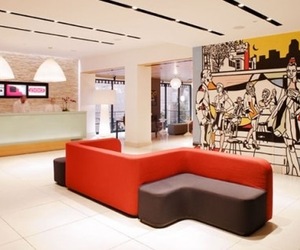 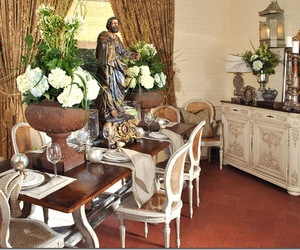 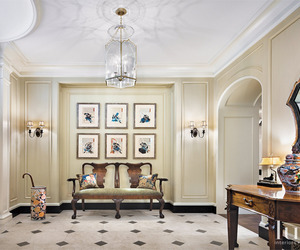 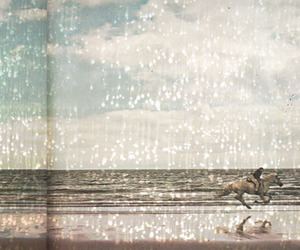 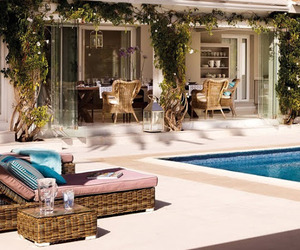 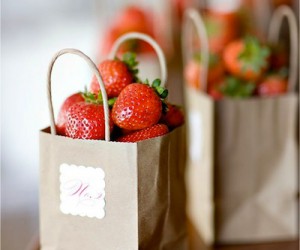 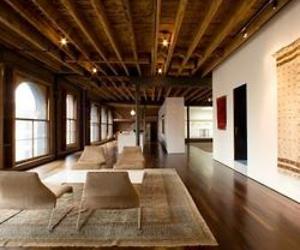