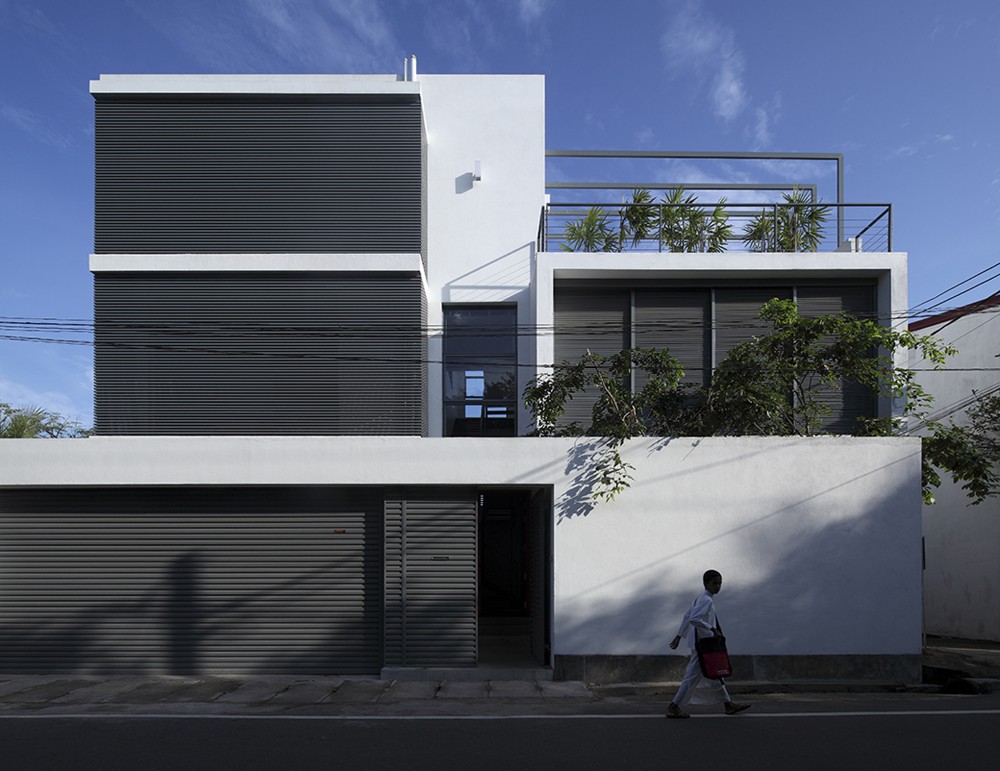 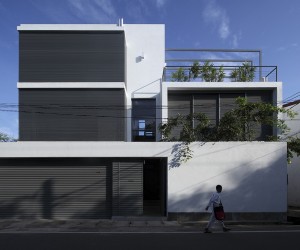 House 1 is a minimalist house located in Sri Lanka, designed by Isurunath Pramitha Associates. Unassuming and minimalist in its principles, this quintessentially cube-like abode sets a criterion for the conception of seamless space in a constrained urban environment. During the daytime the house exudes simplicity and is modest in appearance. At night, however, the house is transformed into an urban lantern emitting subtle light; the illuminated interior becomes visible to the outside through intricately treated fenestration. This duality confers an element of drama on the building. Stylistically, however, the house reflects neither the organic nor the vernacular tradition but is a logical response to climate and urban setting. 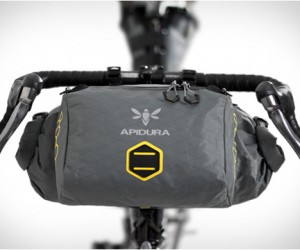 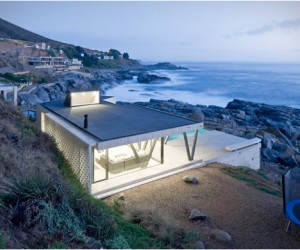 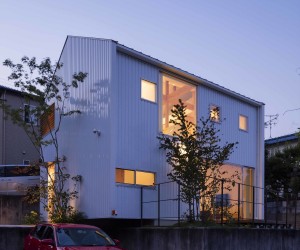 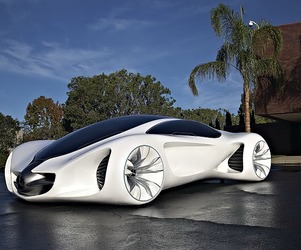 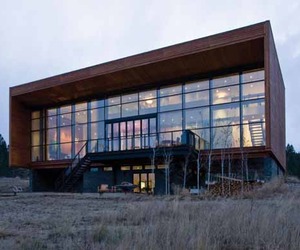 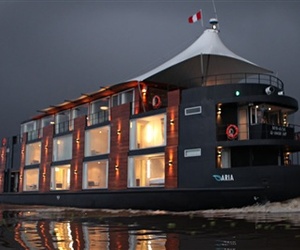 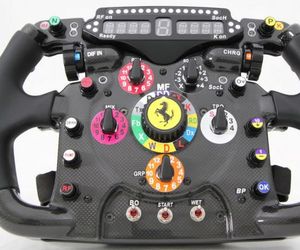 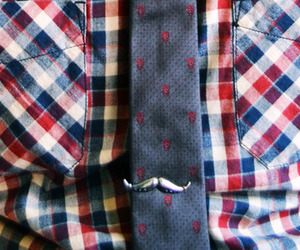 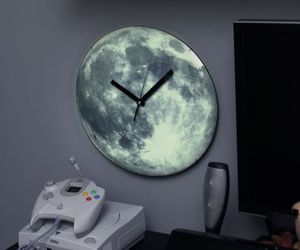 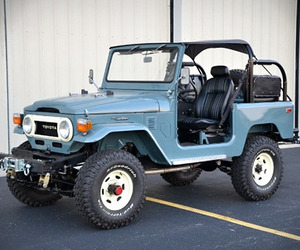 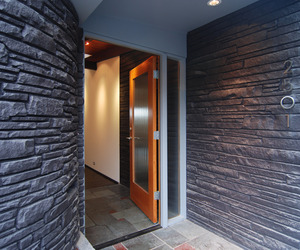