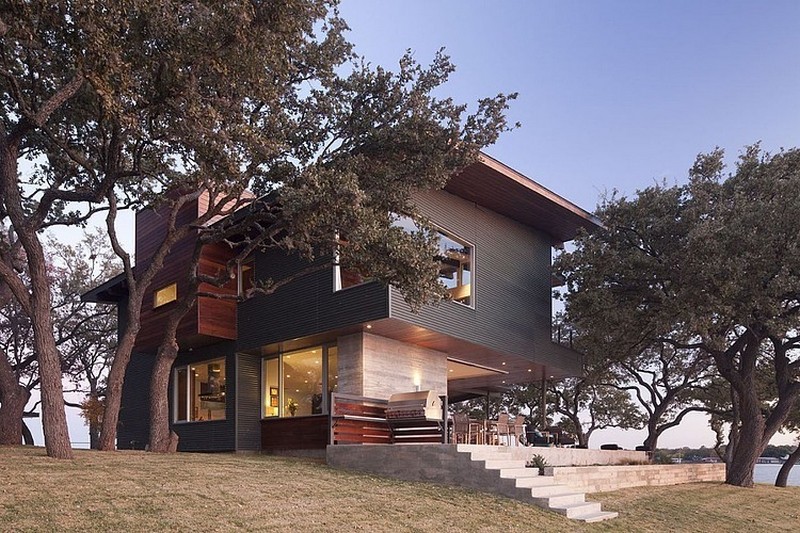 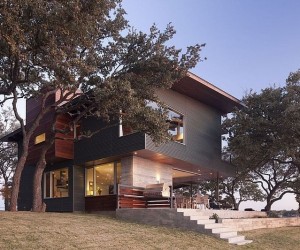 Displaying an imposing contemporary silhouette, Lake LBJ Retreat was planned and implemented by Dick Clark + Associates near Marble Falls, Texas. Located on a peninsula that served as a private fish camp since the second half of the 20th century, the site had an instant appeal to the owners, who decided to build their dream crib here. According to the architects, wind patterns and the existing tree canopy were crucial influences on the projects design development. Exterior circulation paths and separate living spaces encourage a connection with the outdoors. Project materials include cast in place concrete, Ipe siding and Rheinzink metal siding. 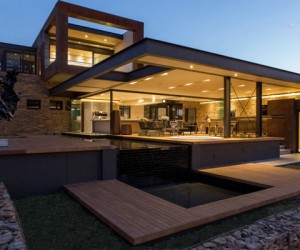 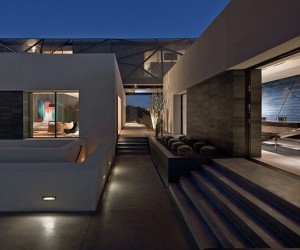 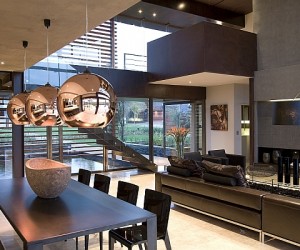 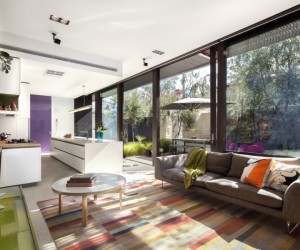 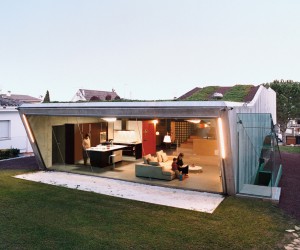 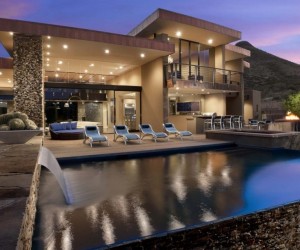 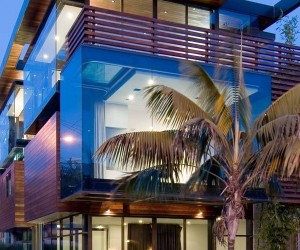 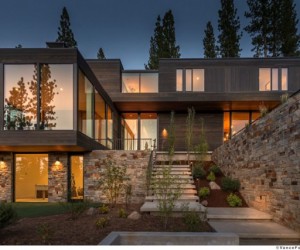 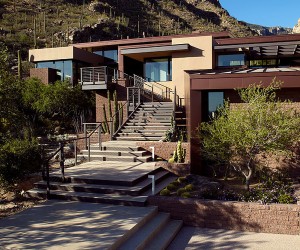 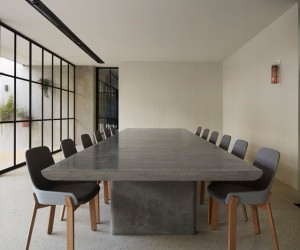 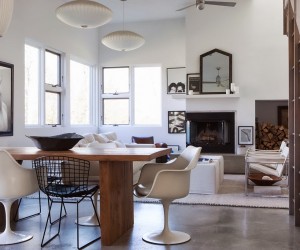 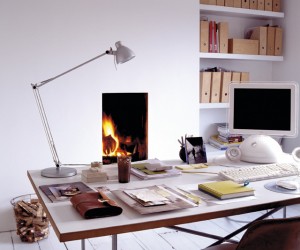