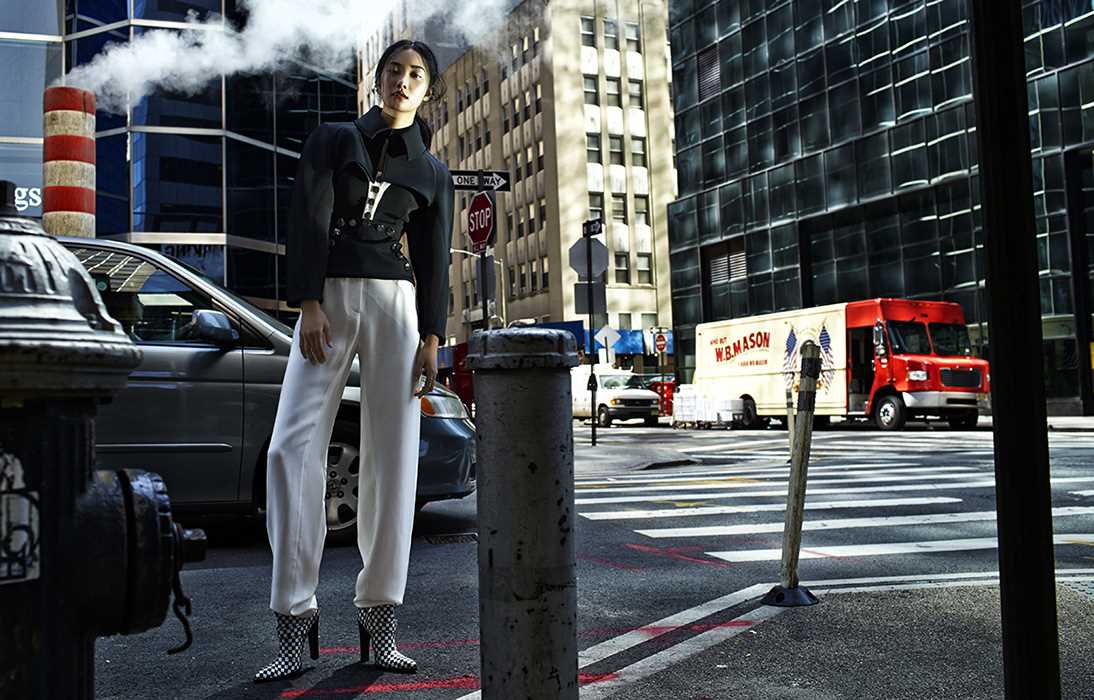 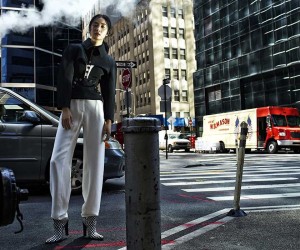 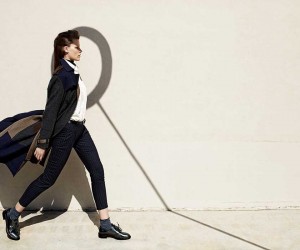 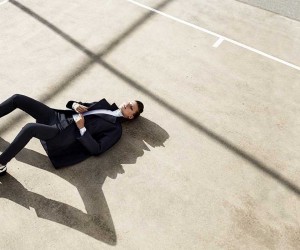 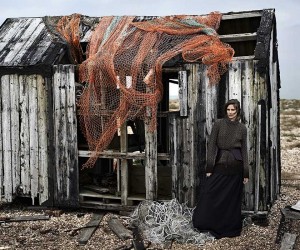 Zoltan Tombor was raised in Budapest, Hungary where his career began before moving to Milan in 2004. His elegant imagery and visual style evokes a light and sophisticated feel. Zoltans positive energy and composed professionalism makes for a refreshing experience on set. A founding member of the film production company Artmafia with several commercials, music videos and experimental short films linked to his name. His film Poor Celine was the winner of the International Fashion Video Festival in 2011. 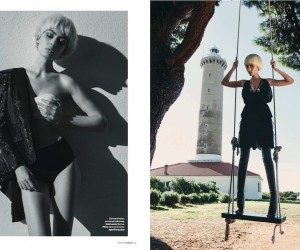 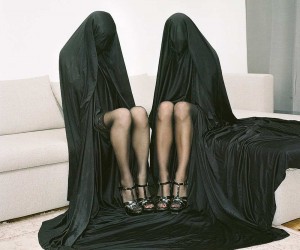 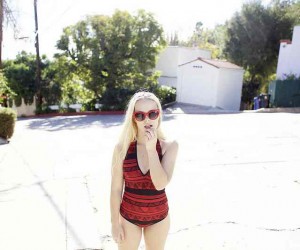 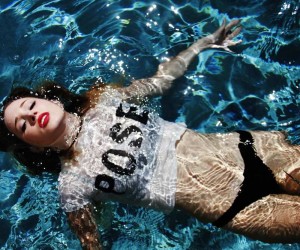 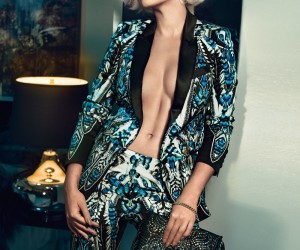 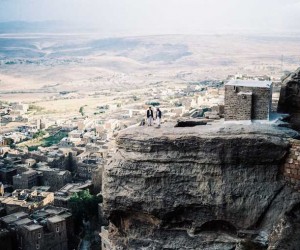 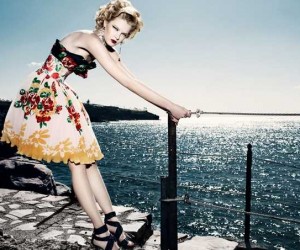 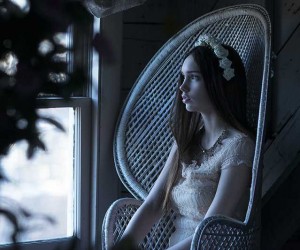 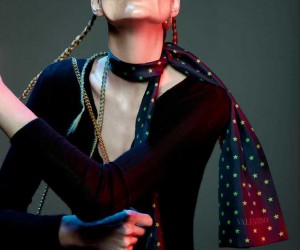 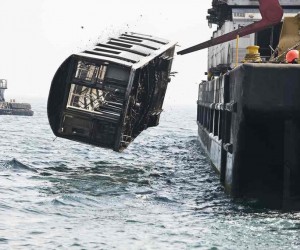 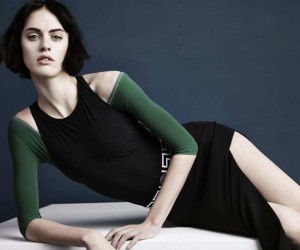 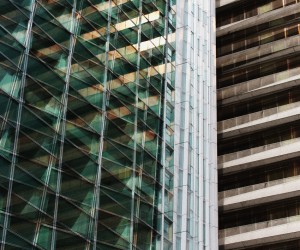