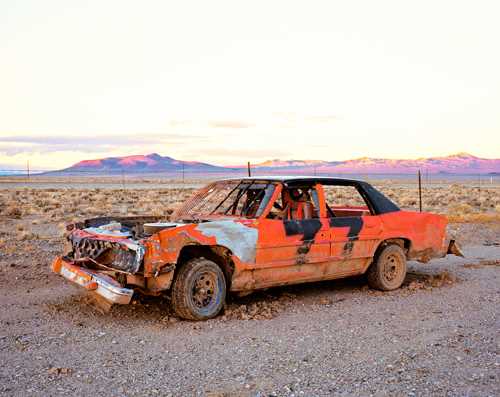 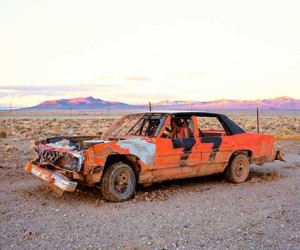 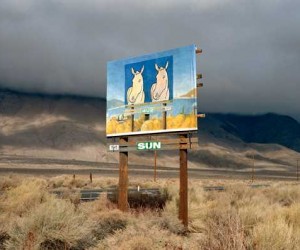 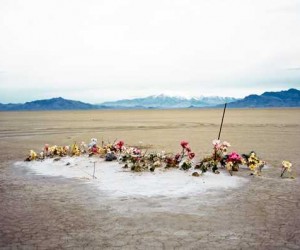 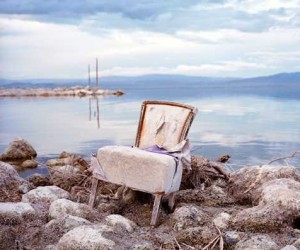 Rob Hann was born in Salisbury, England and spent his childhood on the family farm. His wanderlust led him to leave the farm and head for the bright lights of London where he joined the fire brigade. Over the following years he lived and worked in Austin, Texas, New York City, Milan, Paris and London again before returning to New York where he's lived since 2003. 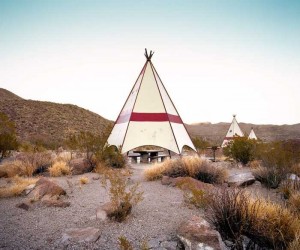 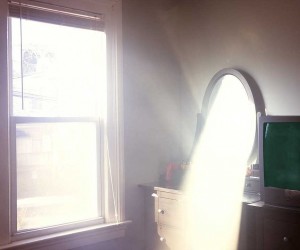 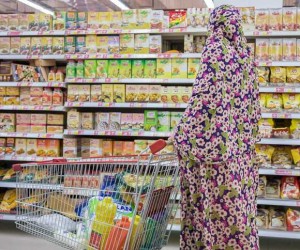 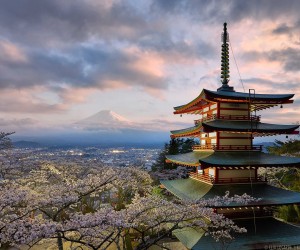 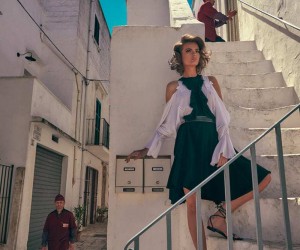 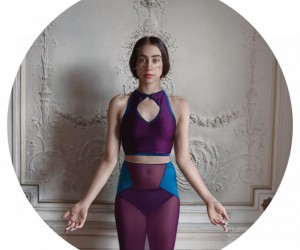 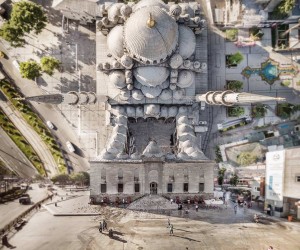 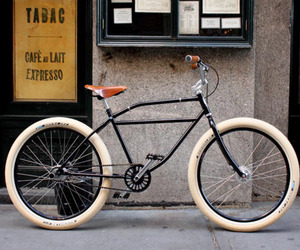 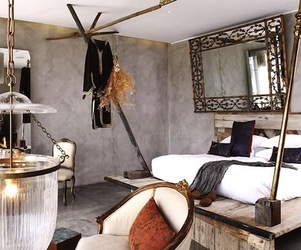 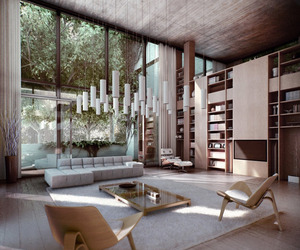 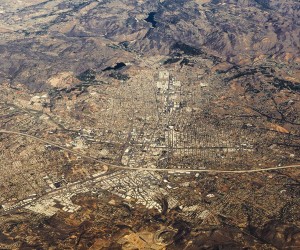 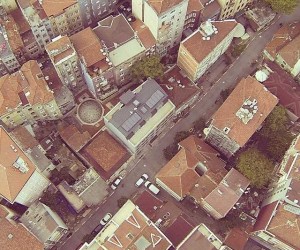