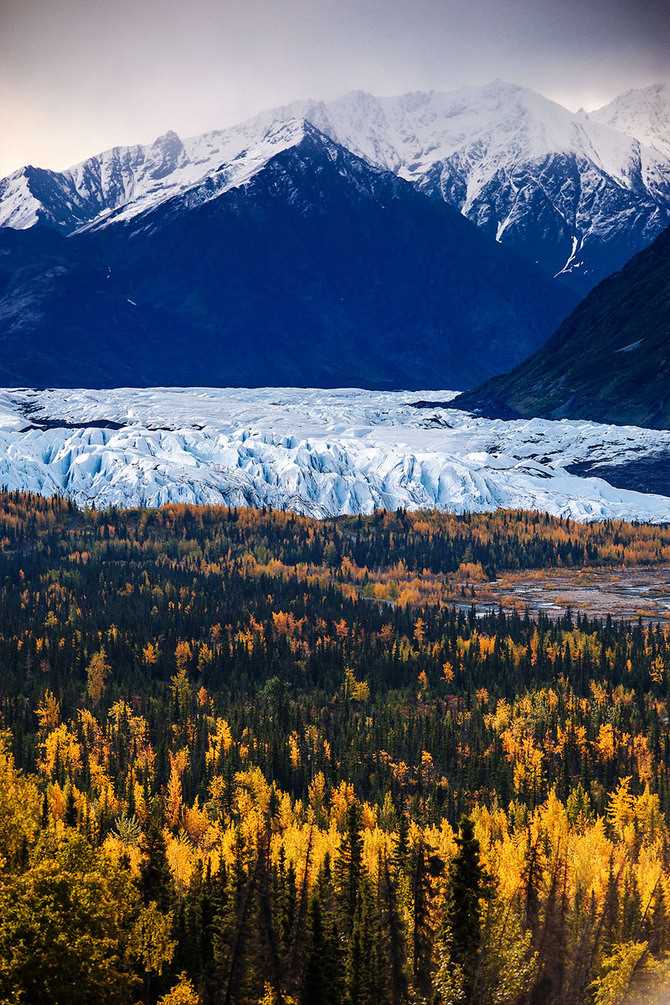 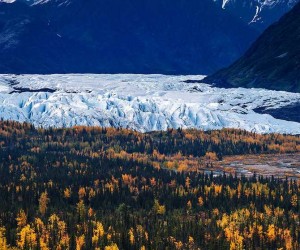 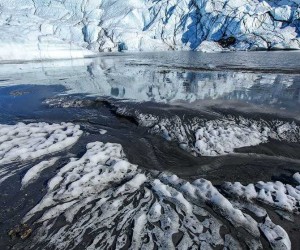 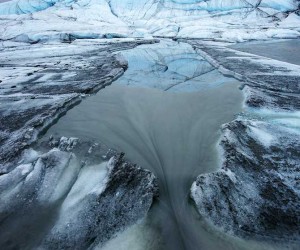 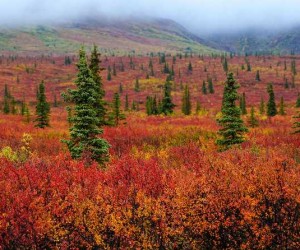 Pete Wongkongkathep is known as a landscape photographer based in Southern California, originally from Bangkok, Thailand. He moved to the U.S. in 2009 for his graduate study in Analytical Chemistry at Chapel Hill, North Carolina. He finally moved again to Los Angeles area in 2011 where he switched to the Biochemistry and Molecular Biology BMB program at UCLA. 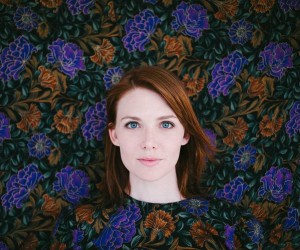 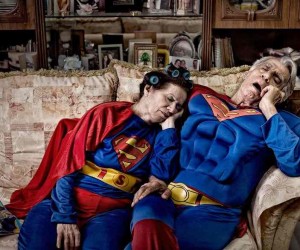 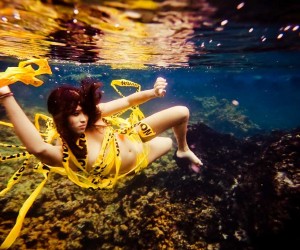 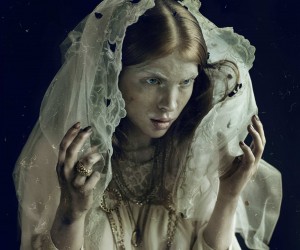 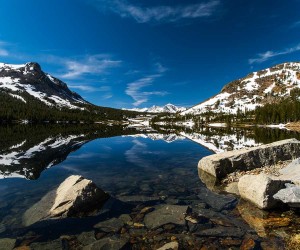 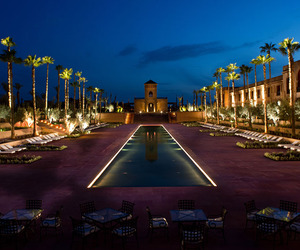 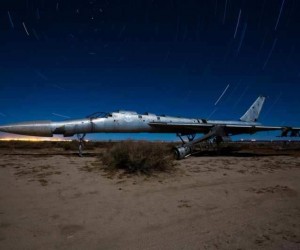 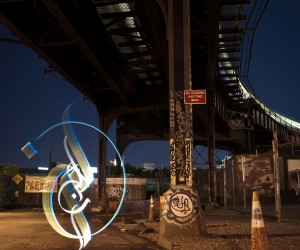 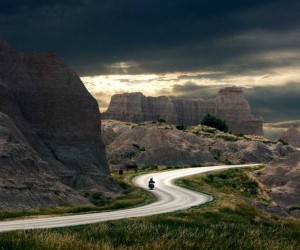 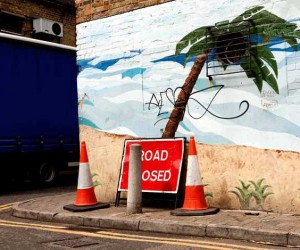 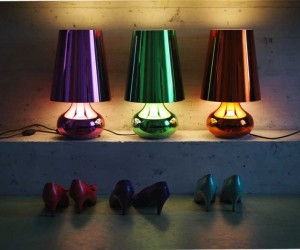 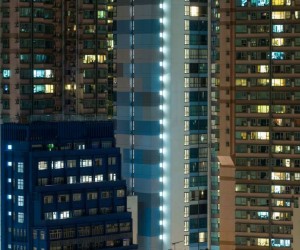