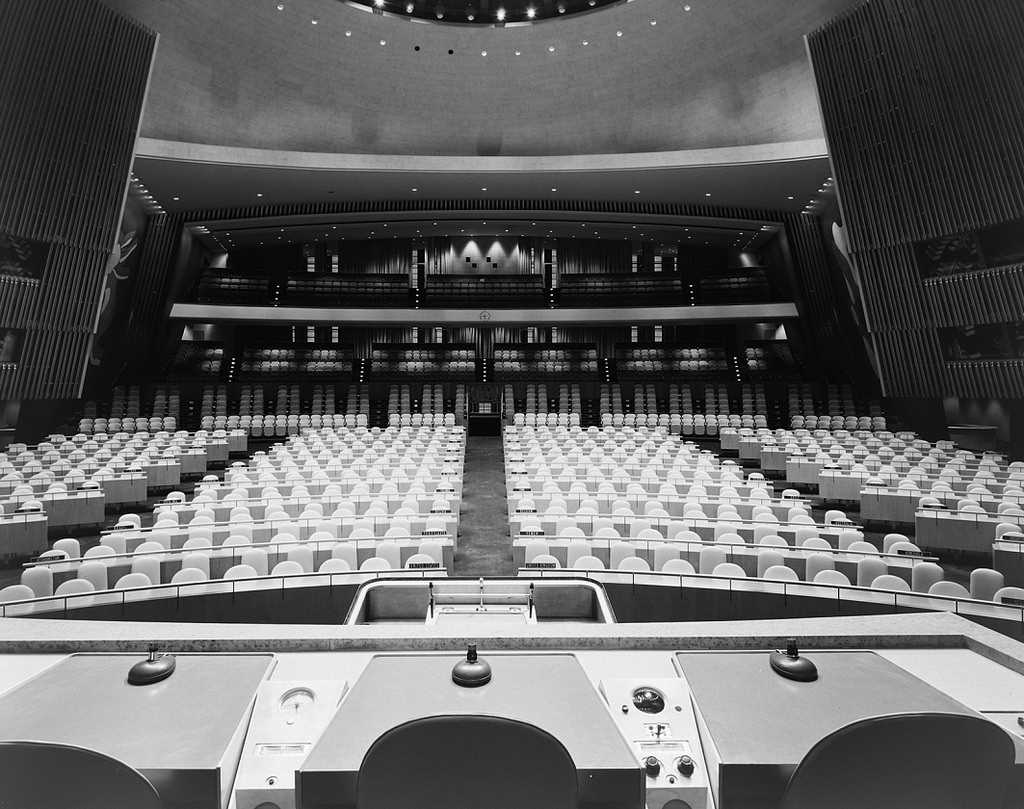 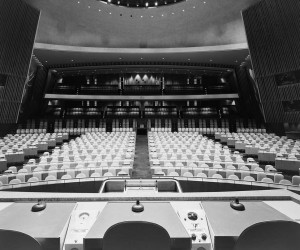 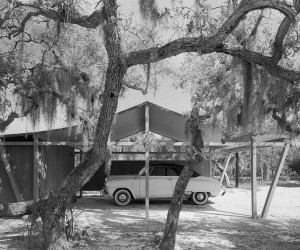 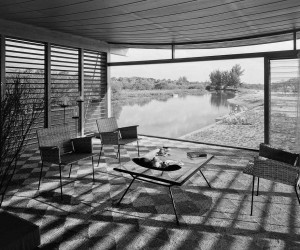 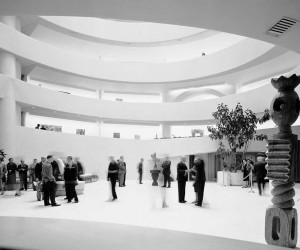 Ezra Stoller was born in Chicago in 1915, grew up in New York and studied architecture at NYU. As a student, he began photographing buildings, models and sculpture; in 1938, he graduated with a BFA in Industrial Design. In 1940-1941, Stoller worked with the photographer Paul Strand in the Office of Emergency Management; he was drafted in 1942 and was a photographer at the Army Signal Corps Photo Center. 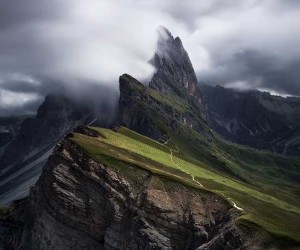 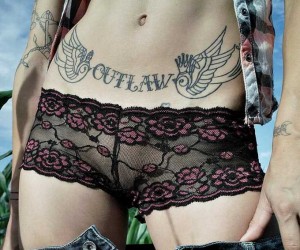 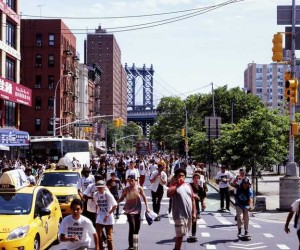 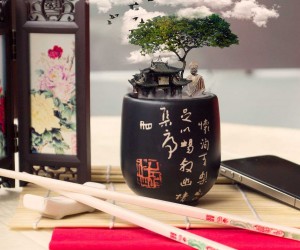 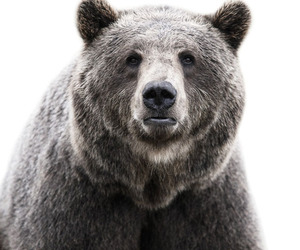 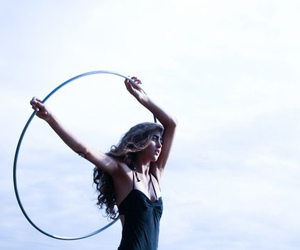 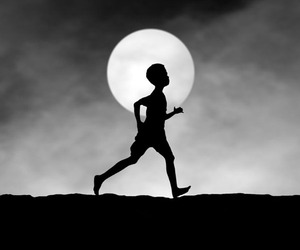 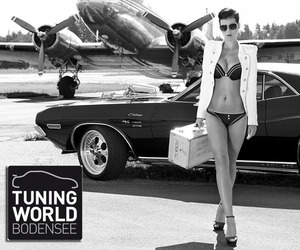 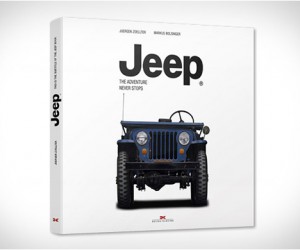 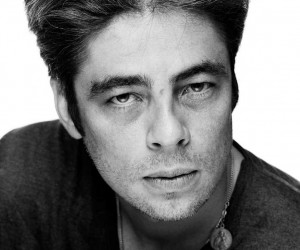 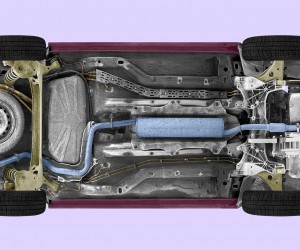 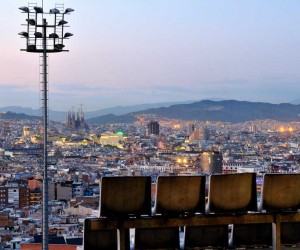