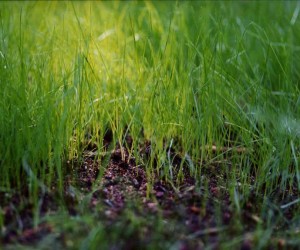 Holly Lynton is a photographer, who received a BA from Yale University 1994, and a MFA in Photography from the Milton Avery Graduate School of the Arts at Bard College 2000. Lynton has been a Visiting Lecturer at Amherst College in Massachusetts and the Aegean Center for the Fine Arts in Paros, Greece. Lyntons photography has been exhibited nationally and internationally with solo and group exhibitions in New York City, Miami, Boston, Santa Barbara, Albuquerque, Atlanta, Berlin, London and the Netherlands. Her work has been featured in The New Yorker, The Village Voice, The Miami Herald, Photo District News, The New York Times, The Boston Globe, Oxford American, Water Stone Review, Preview Massachusetts, and ARTnews. 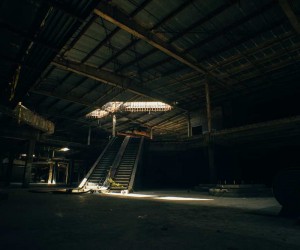 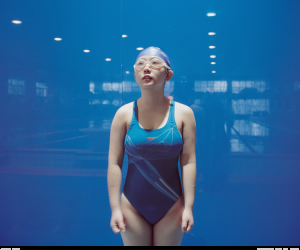 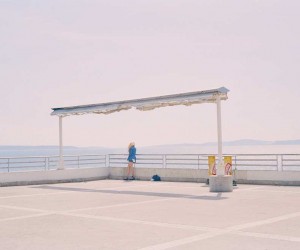 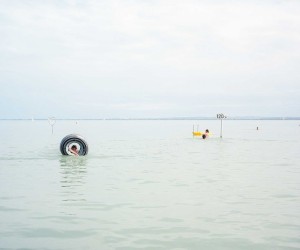 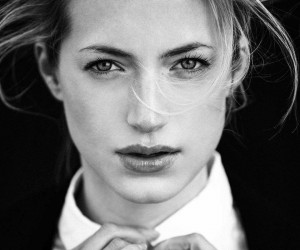 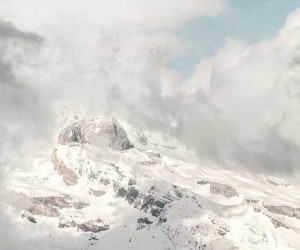 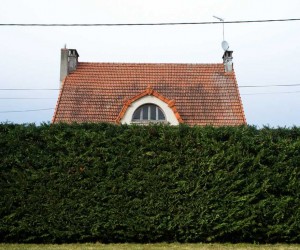