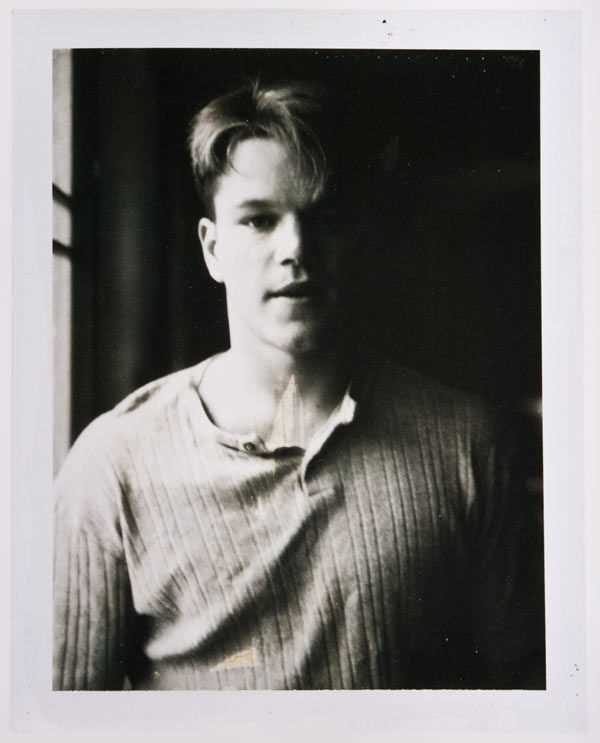 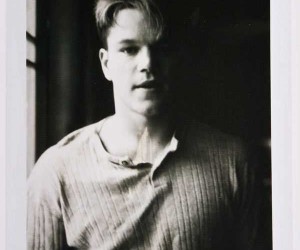 Gus Green Van Sant is an American film director, screenwriter, painter, photographer, musician, and author. He is a two-time nominee of the Academy Award for Best Director for Good Will Hunting and Milk, both of which were also nominated for Best Picture and won the Palme d'Or at the Cannes Film Festival for his film Elephant. 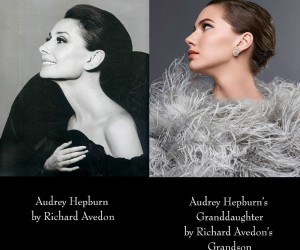 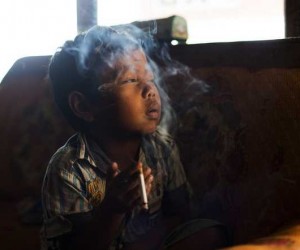 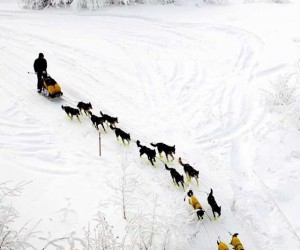 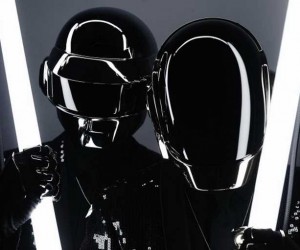 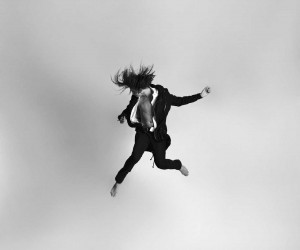 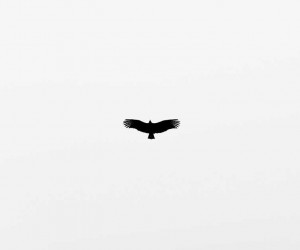 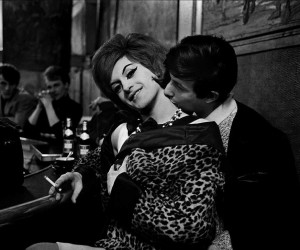 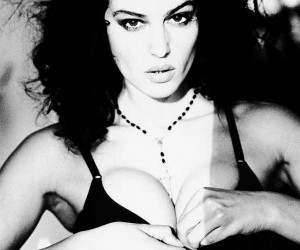 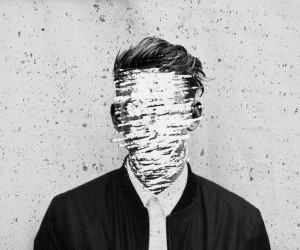 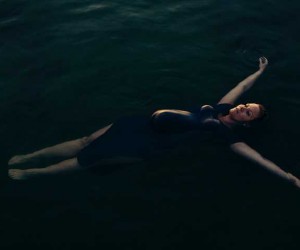 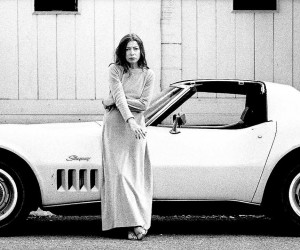 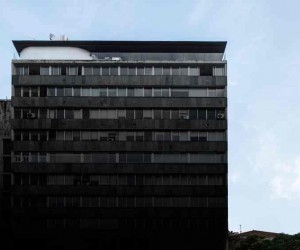