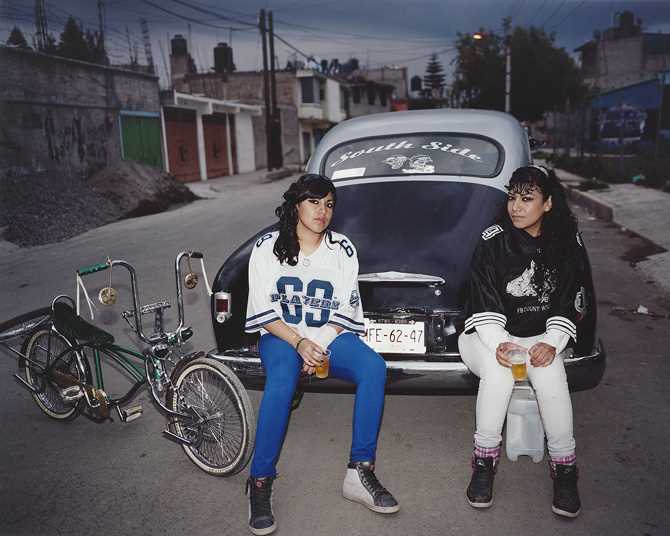 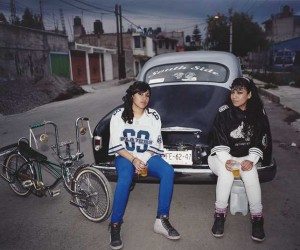 Bronia Stewart is a London based photographer. Her first major project, Babe Station was shown at The Photographers Gallery, London in 2013. Her work has been exhibited in London and Mexico and has been featured in The Guardian, The Sunday Times, AnOther, The Gourmand, Soho House magazine and Its Nice That. 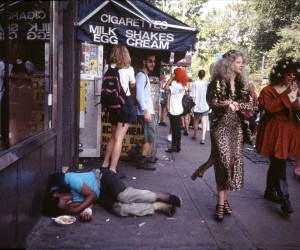 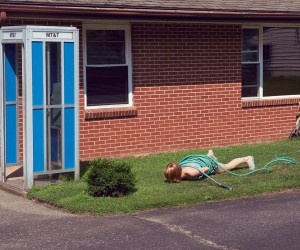 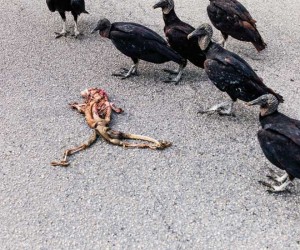 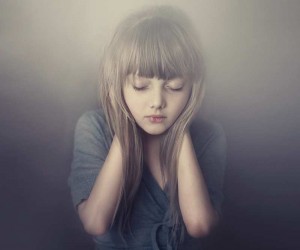 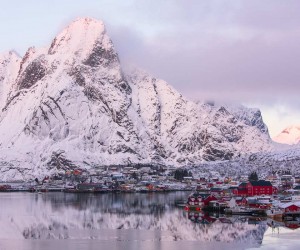 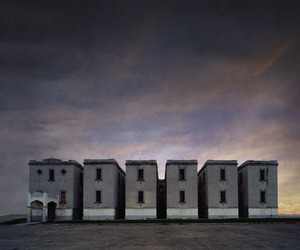 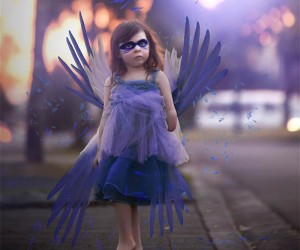 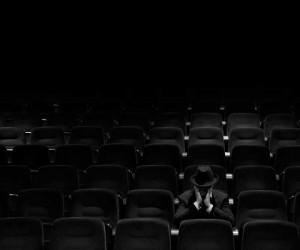 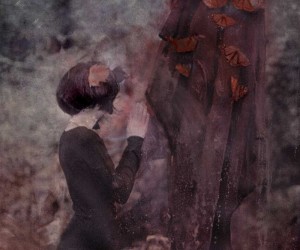 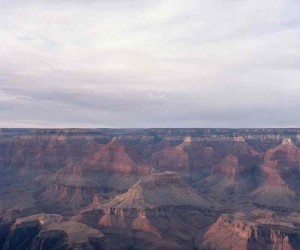 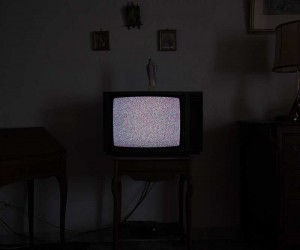 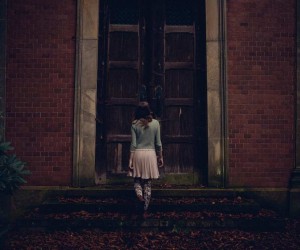