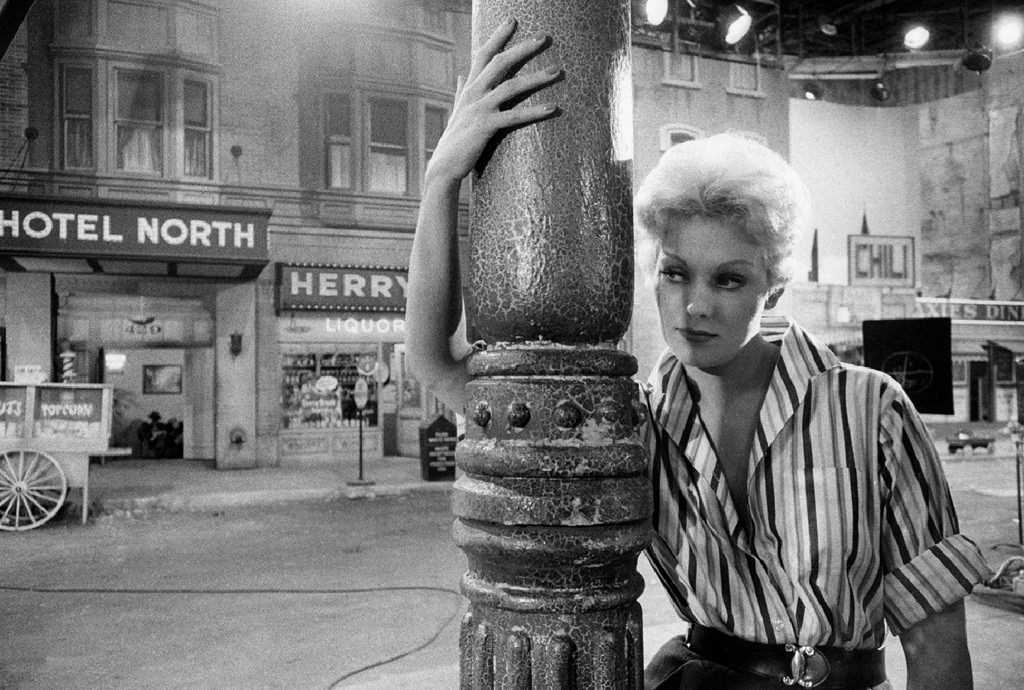 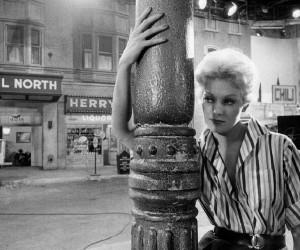 Bob Willoughby, whose photographs have transformed the images of Hollywood's biggest stars, is a true pioneer of 20th century photography. He was the first "outside" photographer hired by the major studios to create photographs for the magazines, and was the link between the filmmakers and major magazines of the time, such as Life and Look. 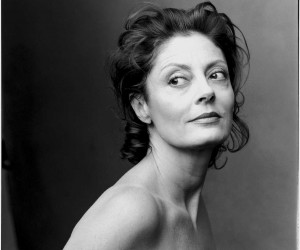 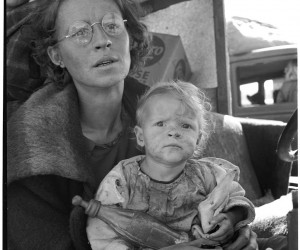 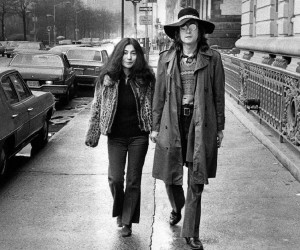 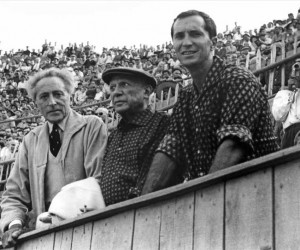 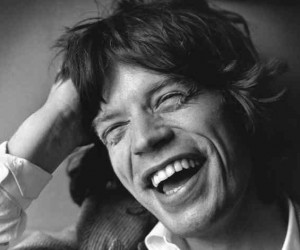 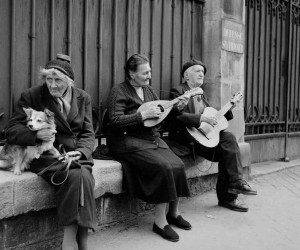 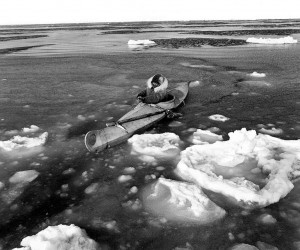 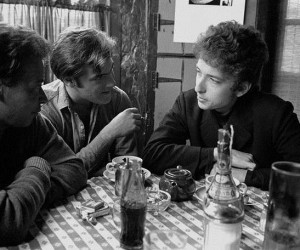 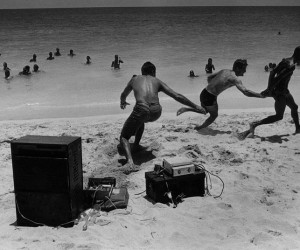 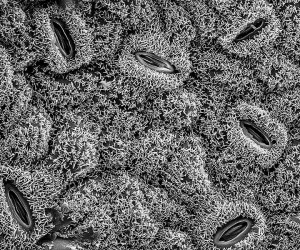 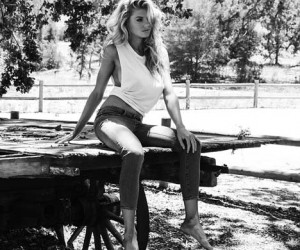 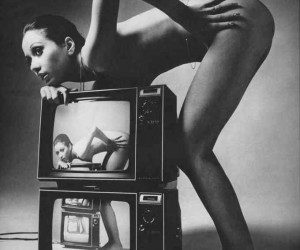