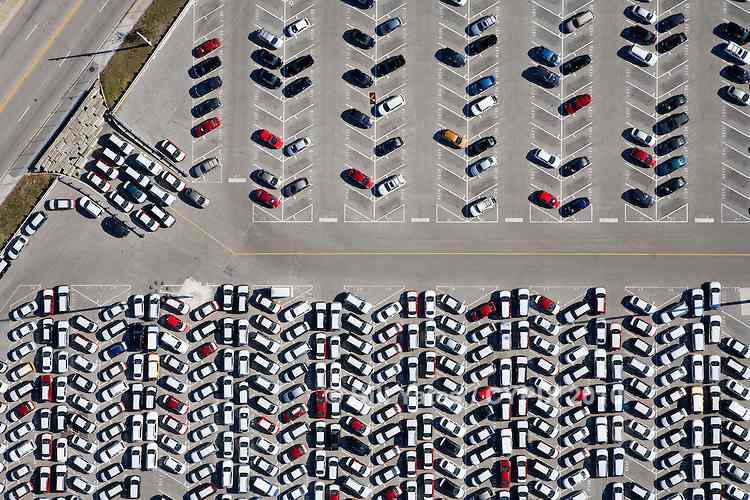 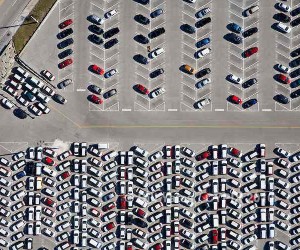 Bill Yates has been photographing since he was given his first camera as a kid just before a flight in his fathers Cessna 195 Tail-dragger. Thus began a lifelong fascination with views from above not only as a fixed -wing pilot, but also as member of a U.S. Naval Aviation squadron. 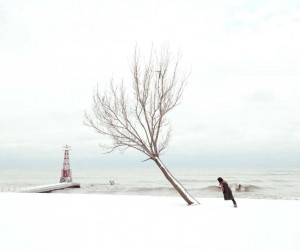 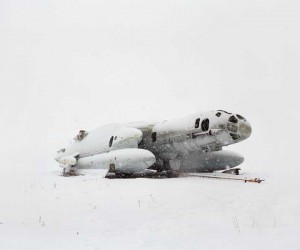 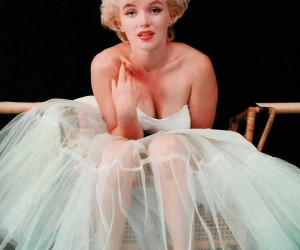 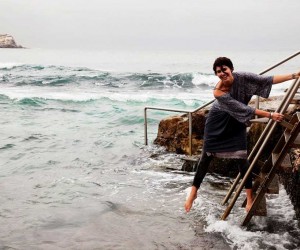 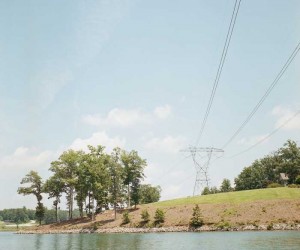 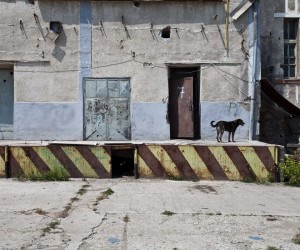 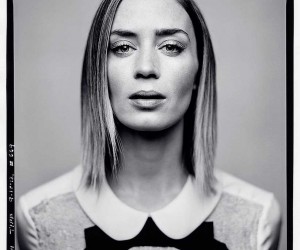 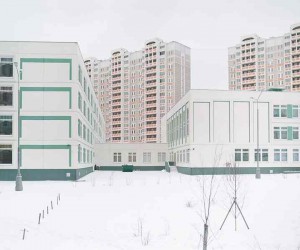 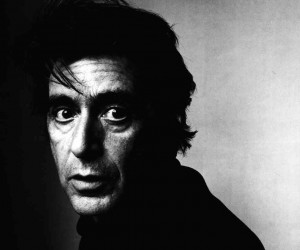 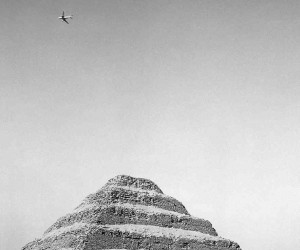 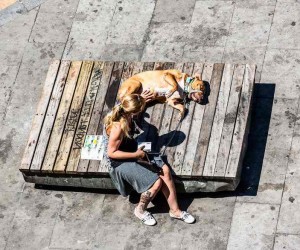 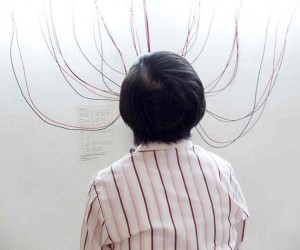