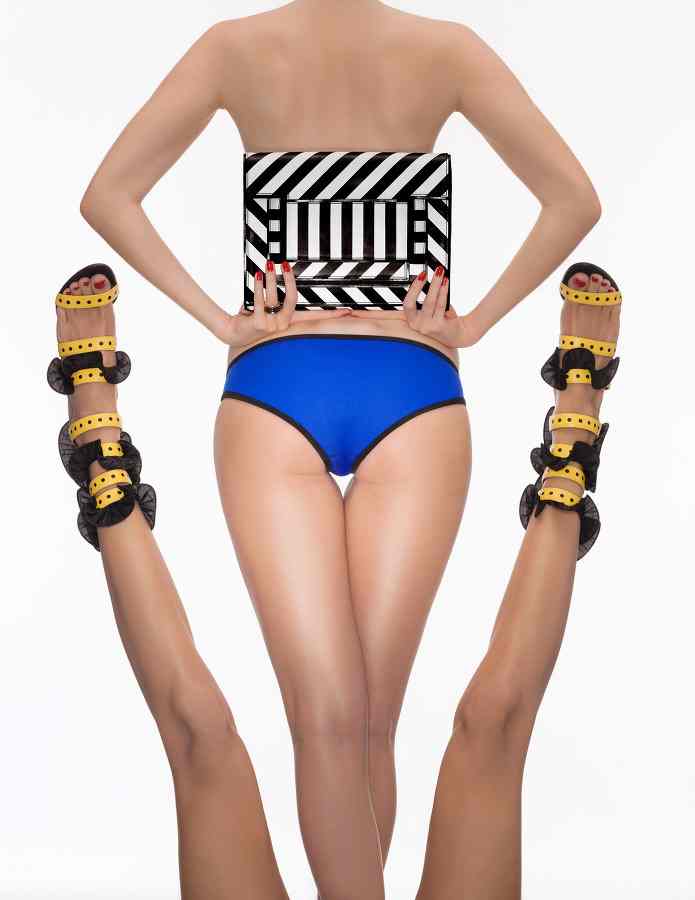 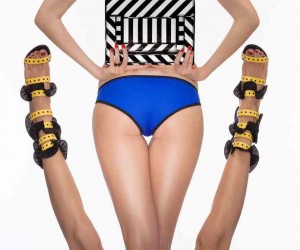 Qiu Yang is a Chinese photographer who lives and works in Amsterdam, the Netherlands. In 2007, shortly after obtaining his BFA from the Gerrit Rietveld Academie in Amsterdam, Yang established his eponymous studio and began working in commercial and self-initiated projects. His images have been featured in art and fashion magazines, advertising campaigns, art exhibitions and film. 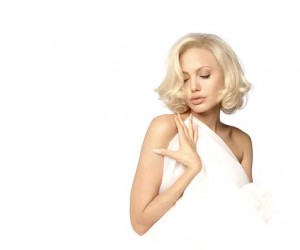 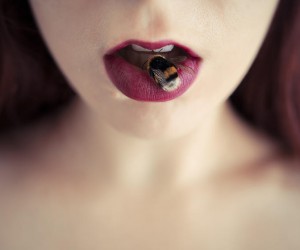 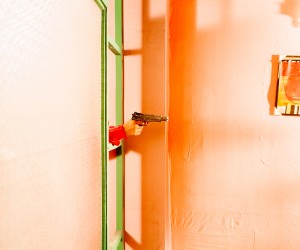 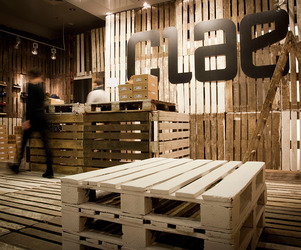 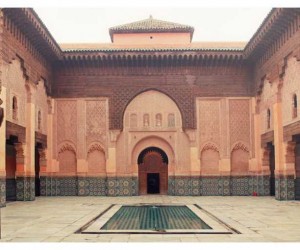 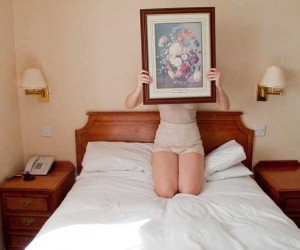 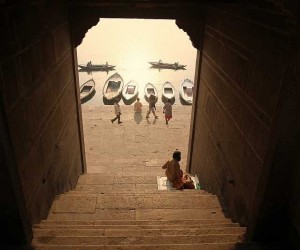 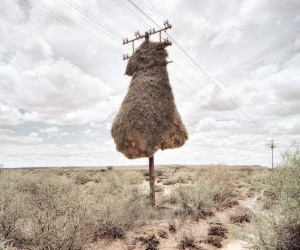 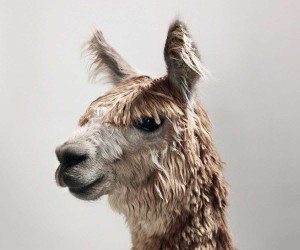 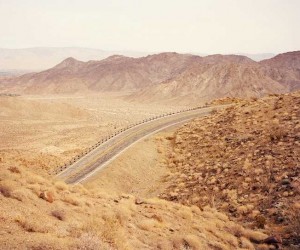 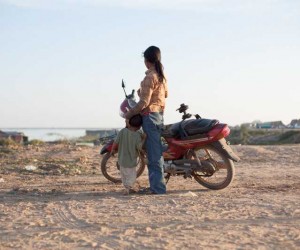 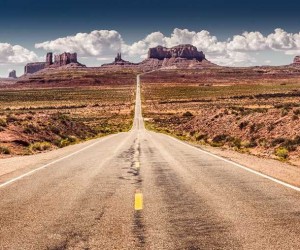