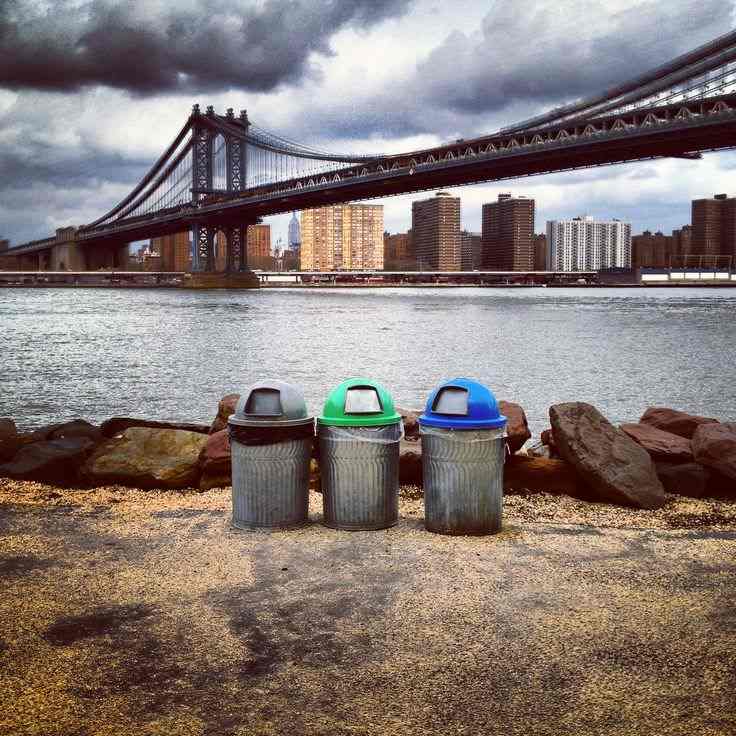 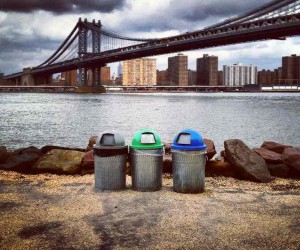 Emon Hassan is a New York-based filmmaker, photographer, and multimedia producer. He is a frequent contributor to The New York Times and his work has also appeared in Narratively, The Wall Street Journal, The Atlantic, The Washington Post, The Boston Globe, Einestages, Guitar Player, BBC, PBS and more. He is the Founder of Guitarkadia, a site devoted to telling original stories around guitars, and the visual blog, EMONOME. Emon is the creator, writer, and producer of the Sci-FiSupernatural web series, The Third, currently being adapted for television. 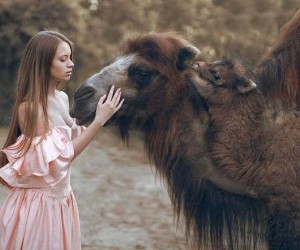 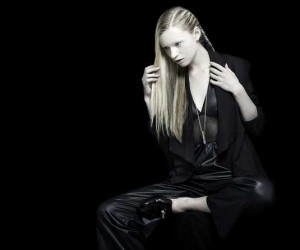 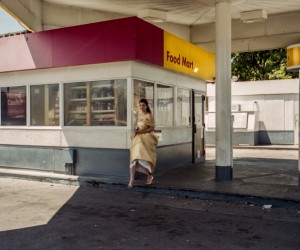 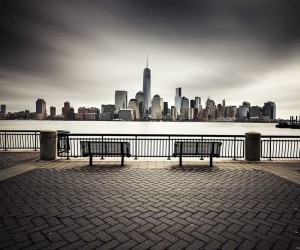 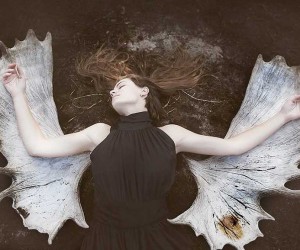 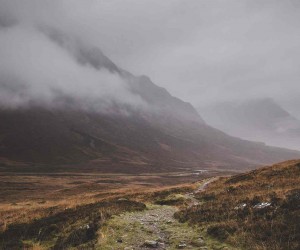 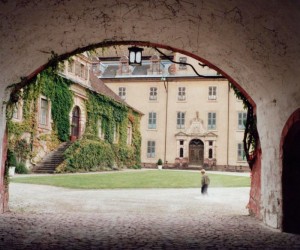 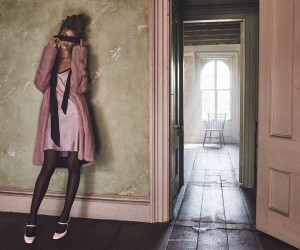 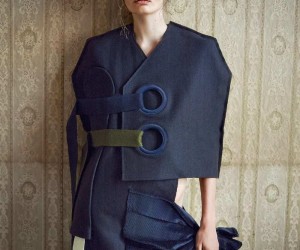 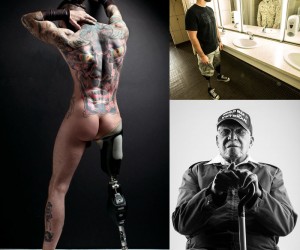 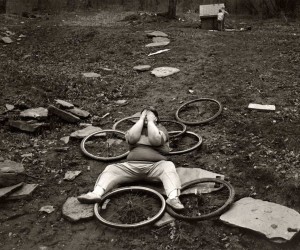 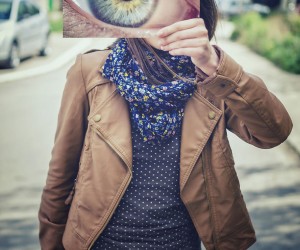