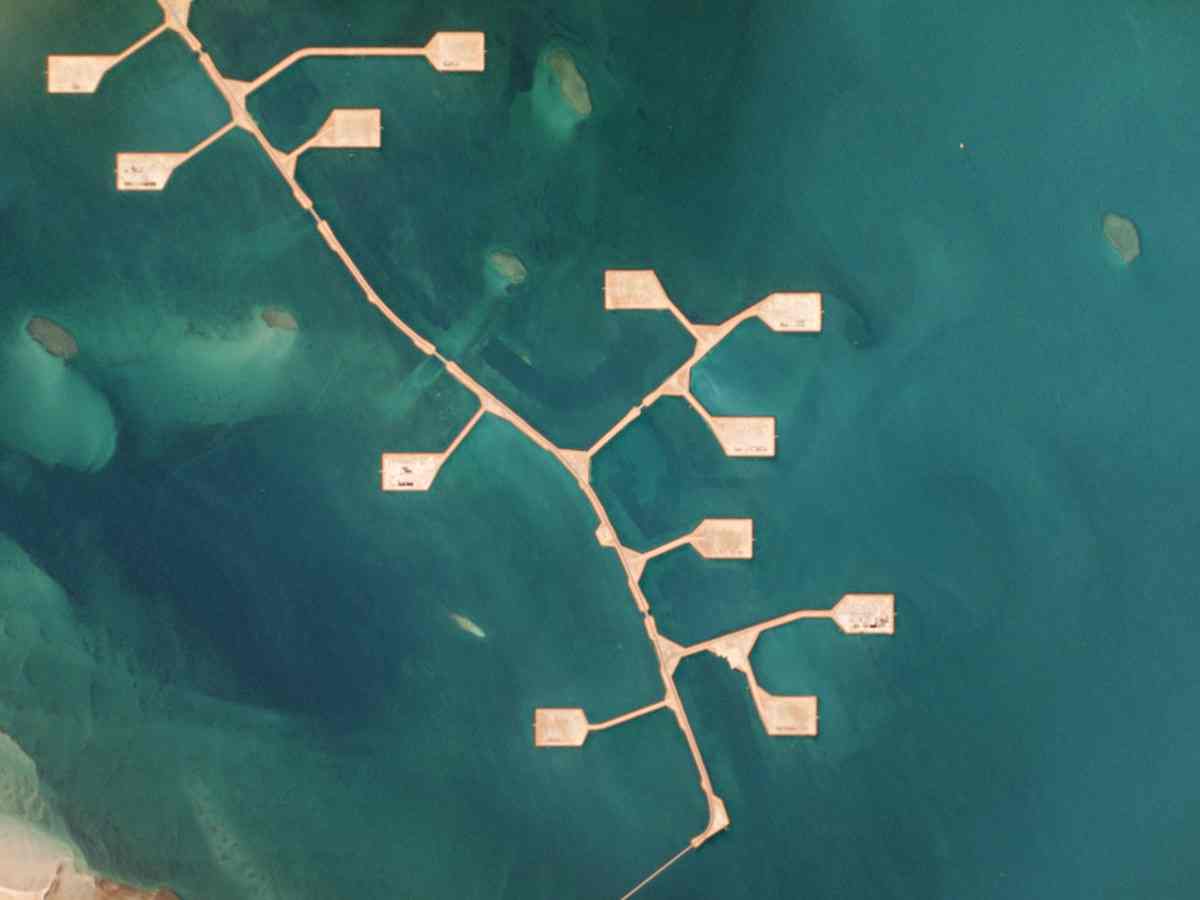 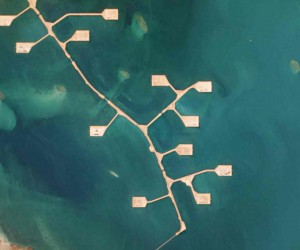 Planet Labs, Inc. is an American private company that aims to create an Earth-imaging satellite network with open data access. Planet Labs was founded in 2010 as Cosmogia Inc. and is based in San Francisco. It successfully launched two demonstration CubeSats, Dove 1 and Dove 2, in April 2013. Dove 3 and Dove 4 were launched in November 2013. 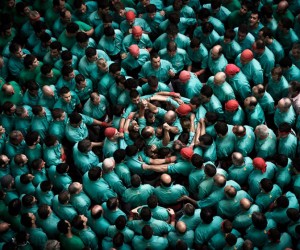 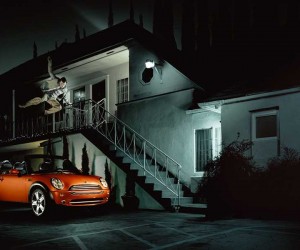 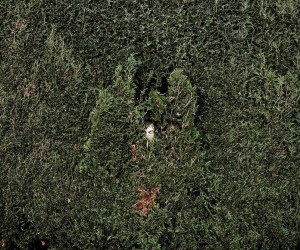 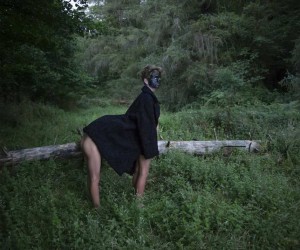 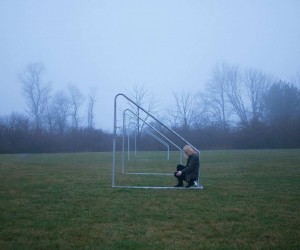 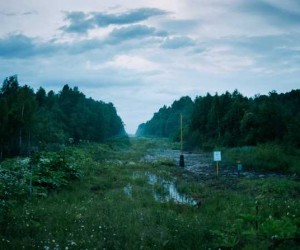 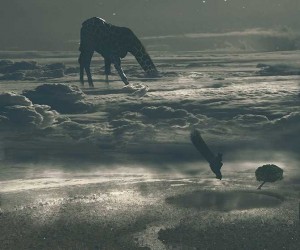 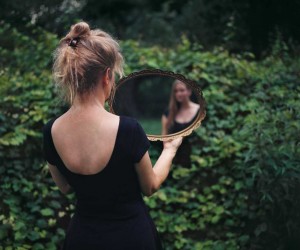 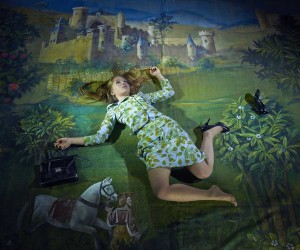 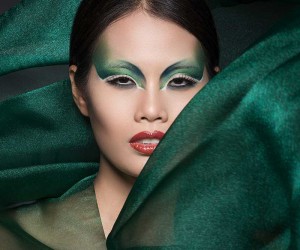 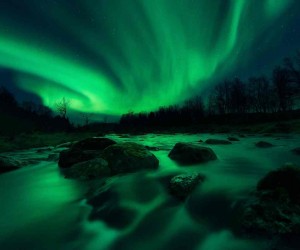 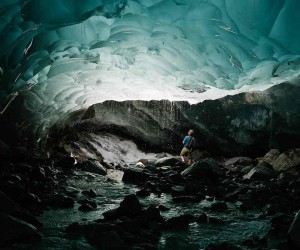