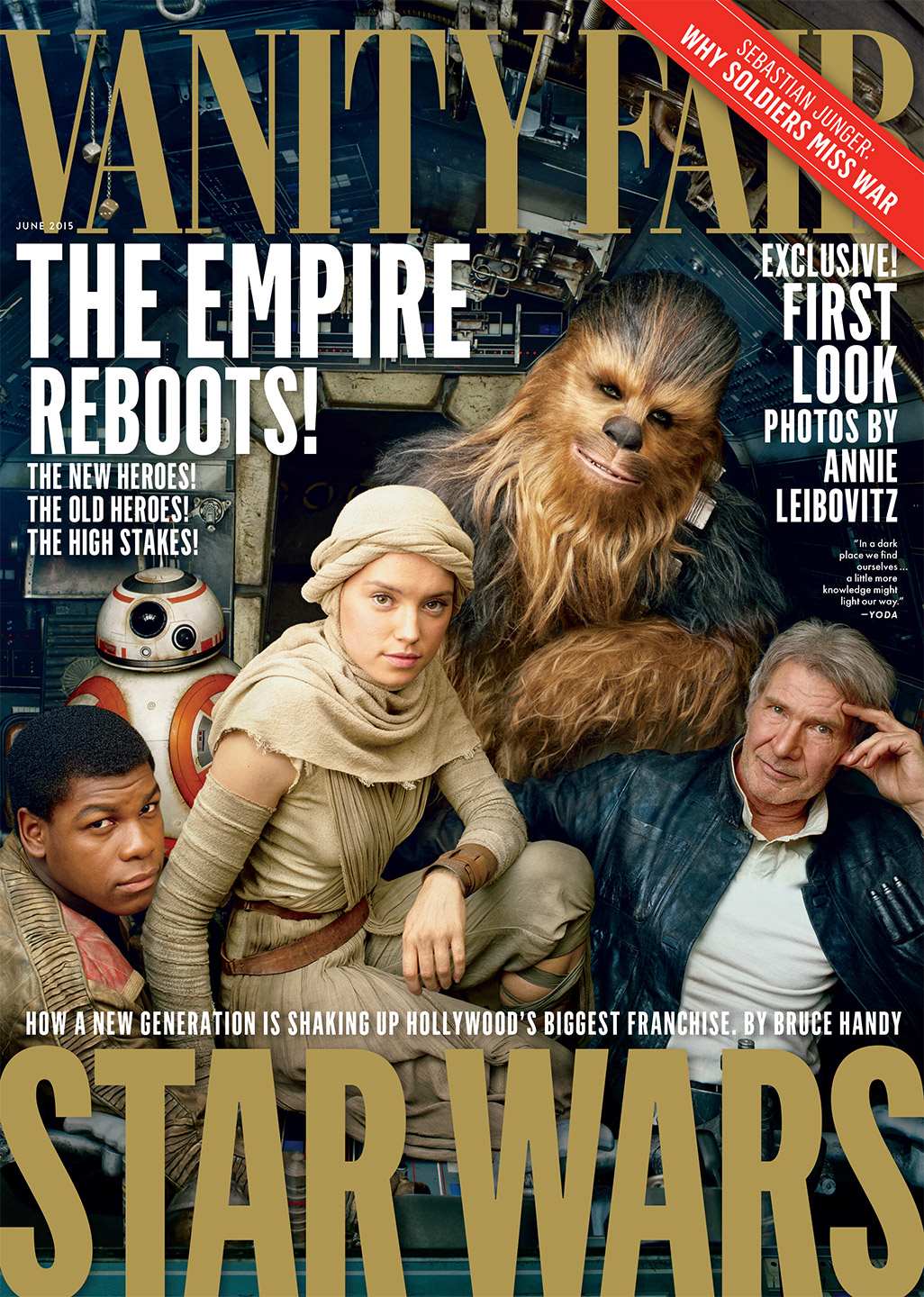 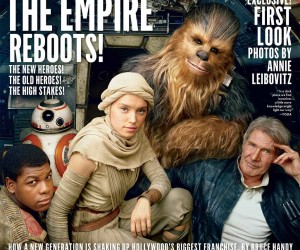 In addition to the blend of old and new characters on the cover, Annie Leibovitz traveled to the films set and photographed never-before-seen images of characters played by Adam Driver, Gwendoline Christie, and Lupita Nyongo. The Oscar-winning actress is covered in C.G.I. tracking dots, revealing that even her most die-hard fans may not recognize her playing a purely animated character in the film. 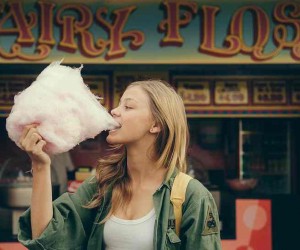 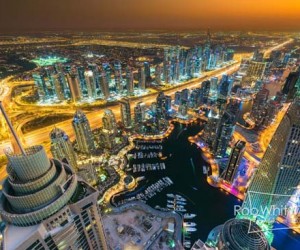 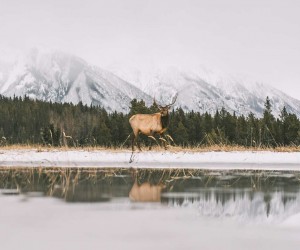 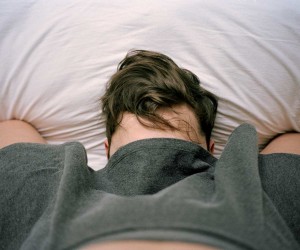 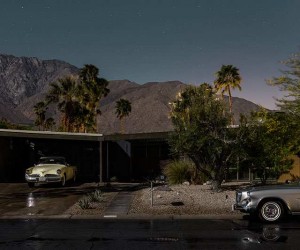 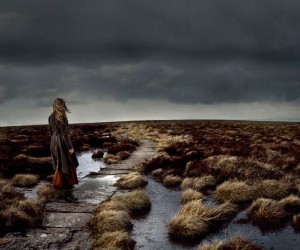 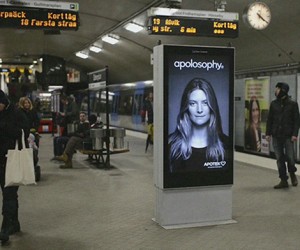 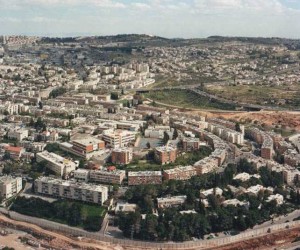 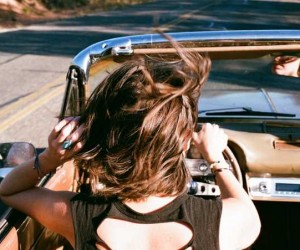 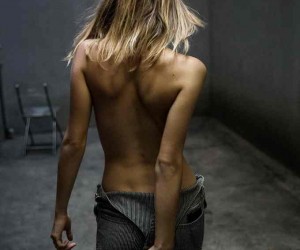 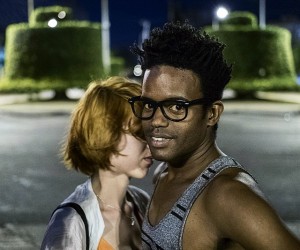