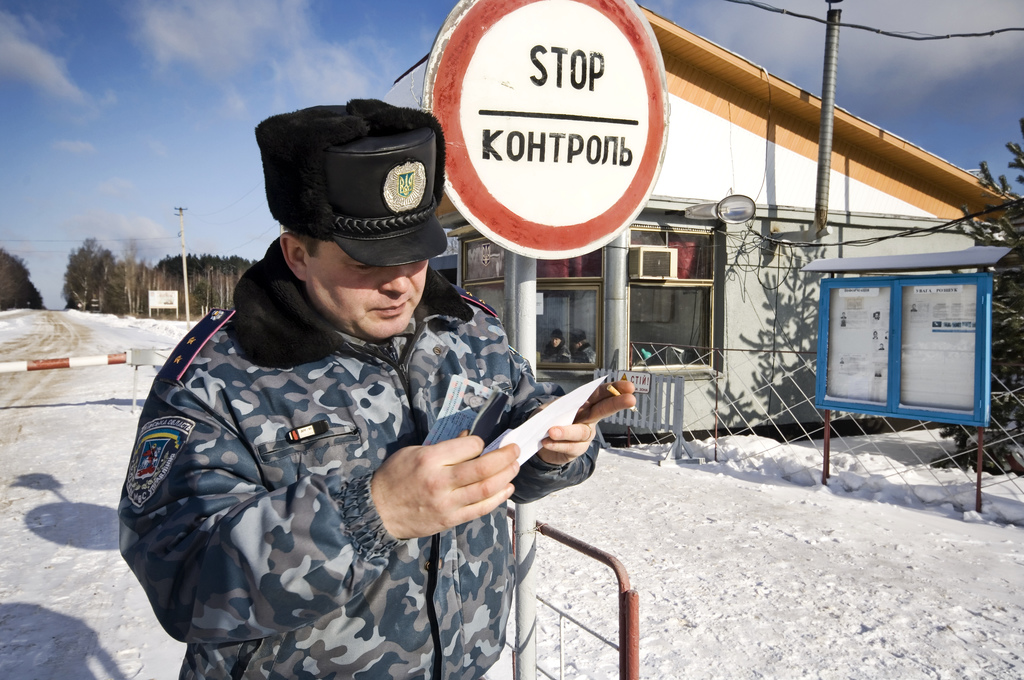 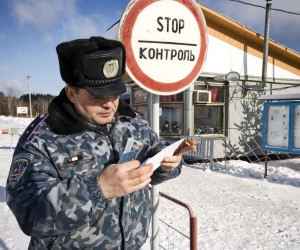 The Chernobyl accident in 1986 was the result of a flawed reactor design that was operated with inadequately trained personnel. An explosion and fire released large quantities of radioactive particles into the atmosphere, which spread over much of the western USSR and Europe. 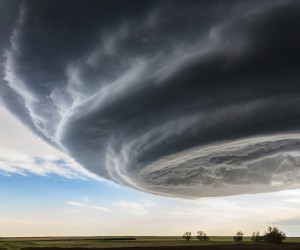 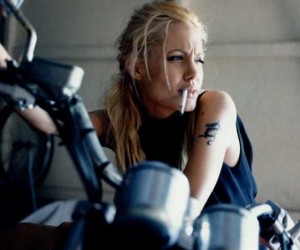 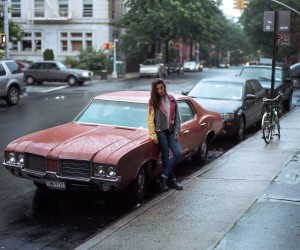 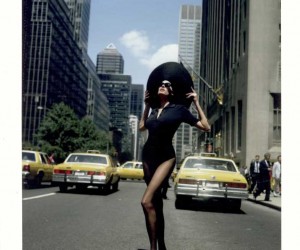 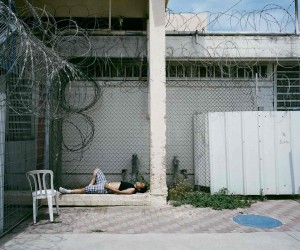 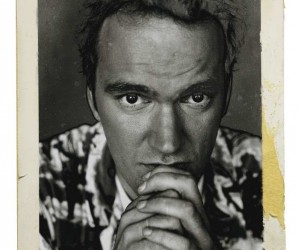 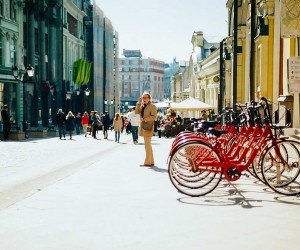 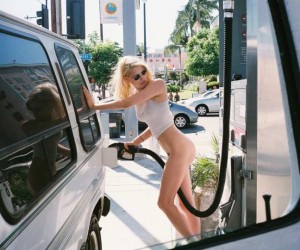 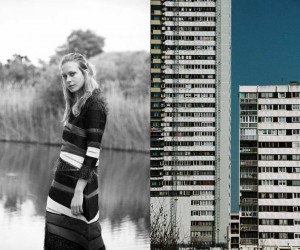 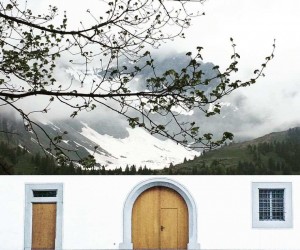 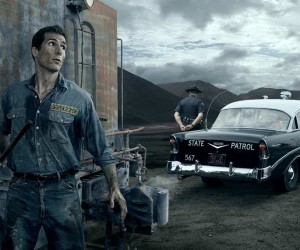 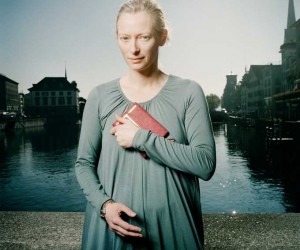