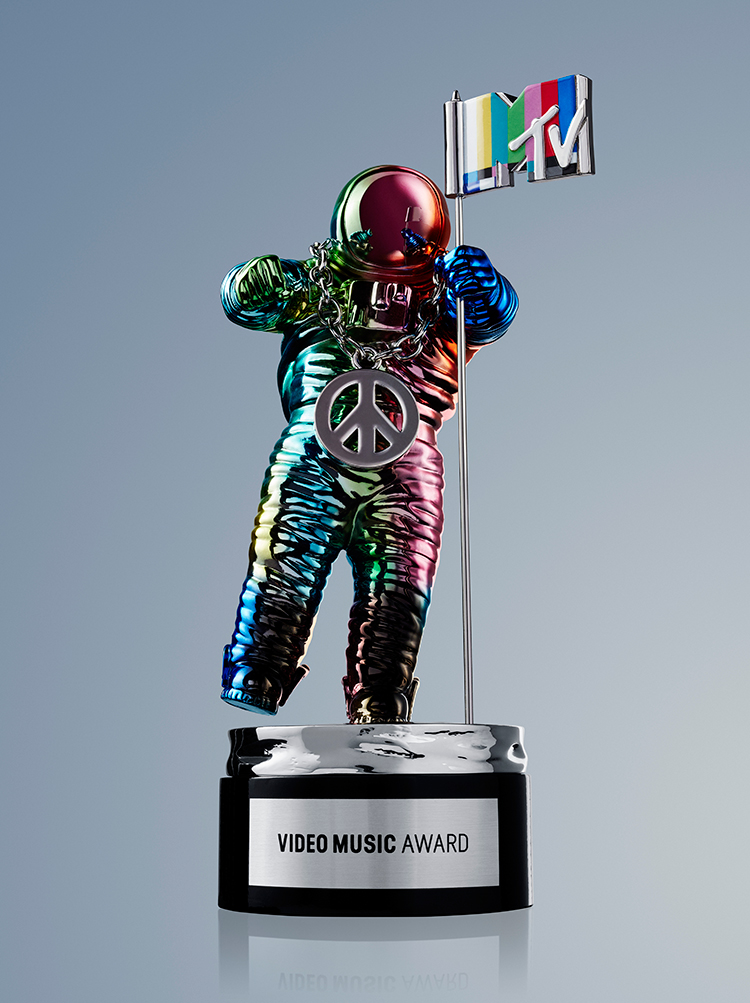 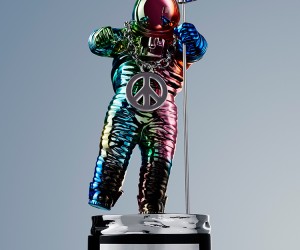 MTV has teamed up with world-renowned fashion designer Jeremy Scott to redesign the MTV Moonman.As homage to Jeremy and his creative talent, the 2015 MTV Video Music Award Moonman will encapsulate the true iconic essence of both the fashion designer and the network. 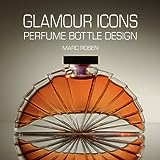 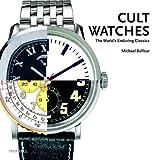 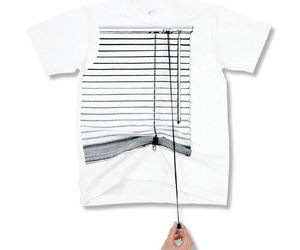 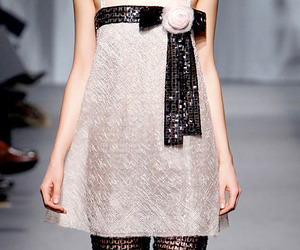 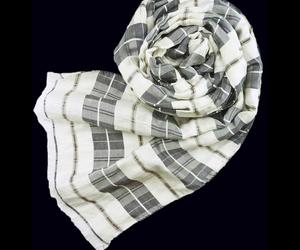 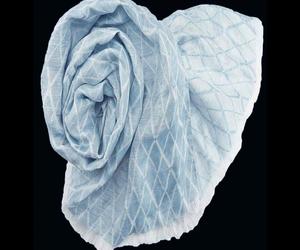 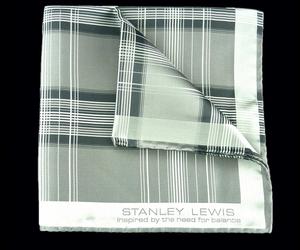 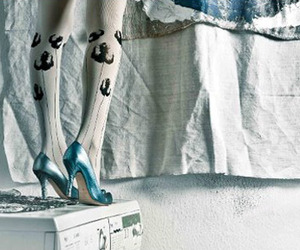 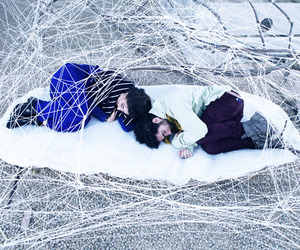 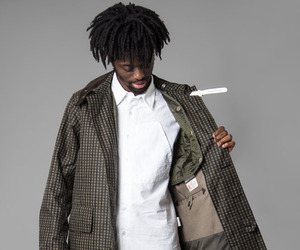 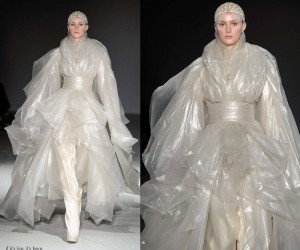 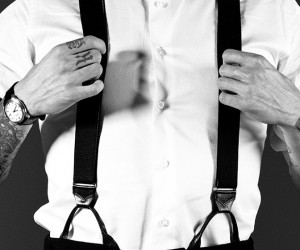 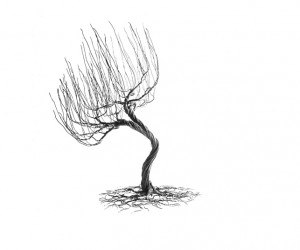 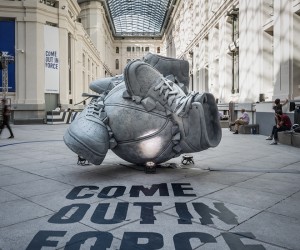