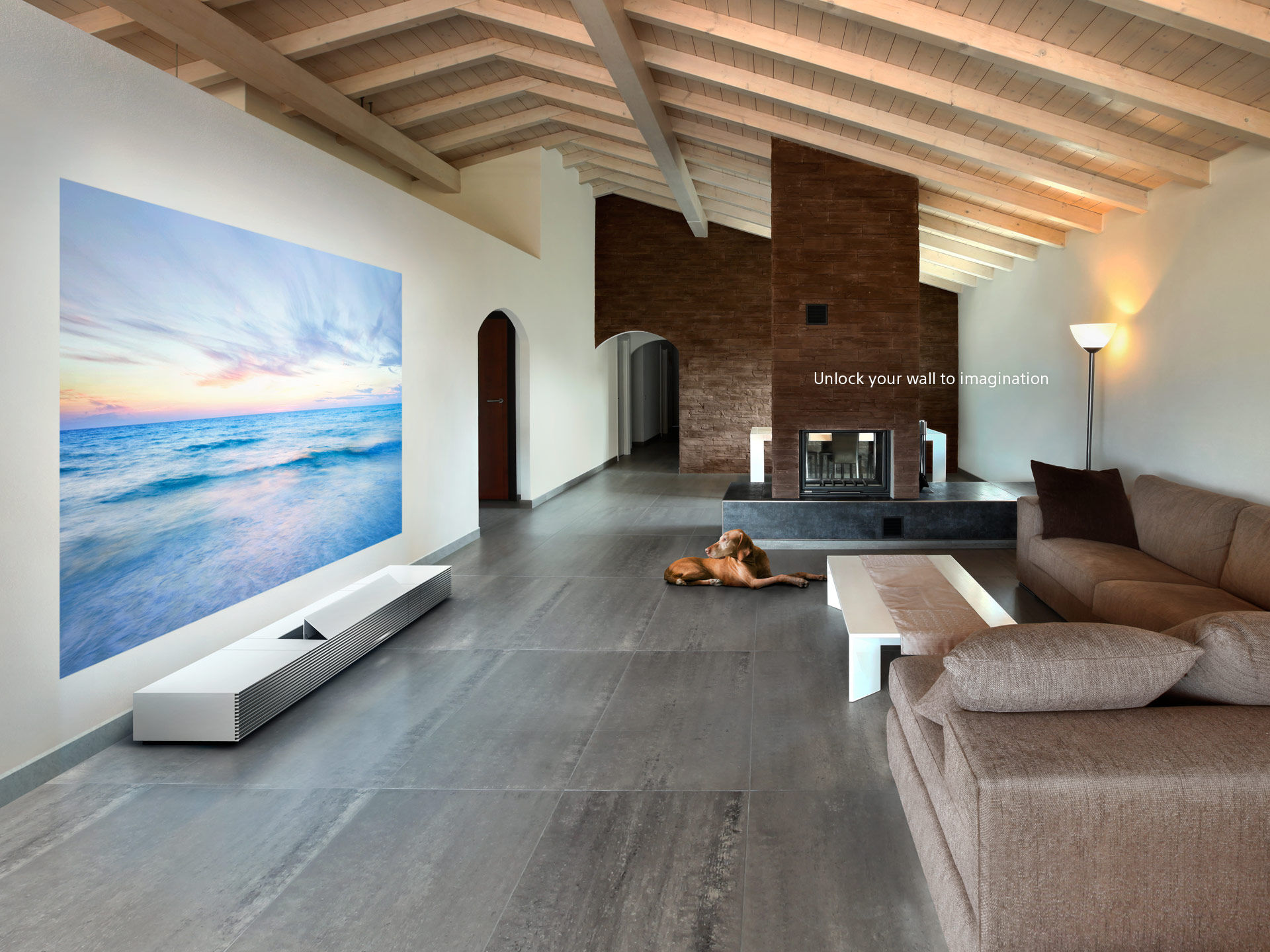 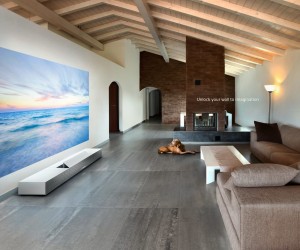 Now, unlike much of the vaporware concept devices that we see at CES, Sony is actually delivering -- but it's gonna cost you. The 4K Ultra Short Throw Projector will cost a whopping $50,000 when it hits later in September, and it will only be available to "consumers within the New York City metropolitan area." 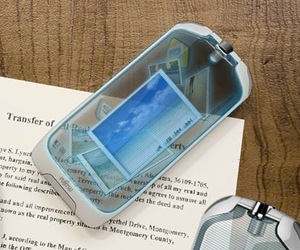 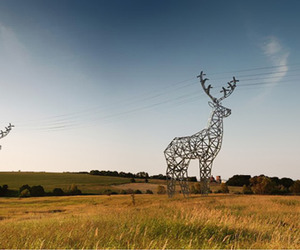 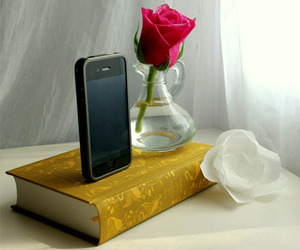 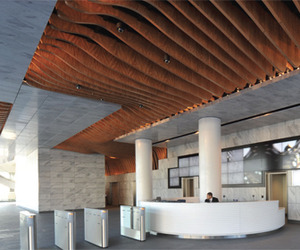 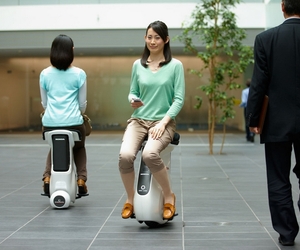 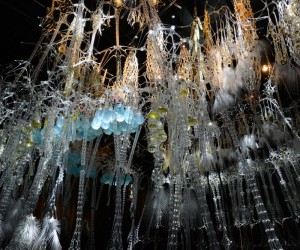 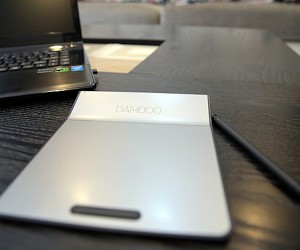 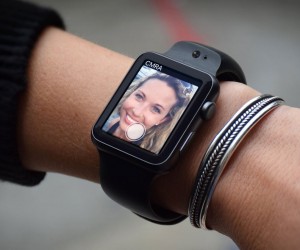 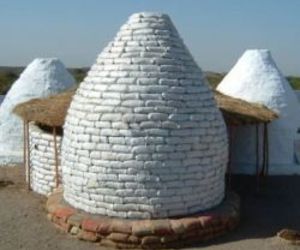 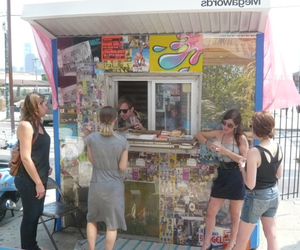 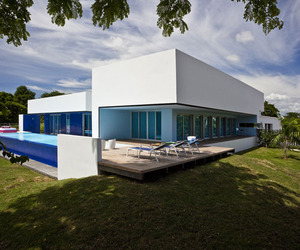 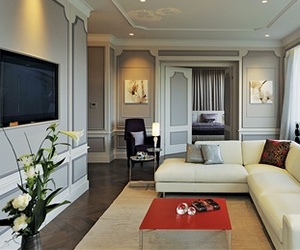