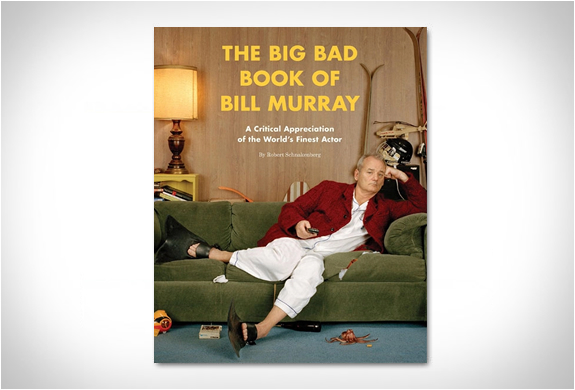 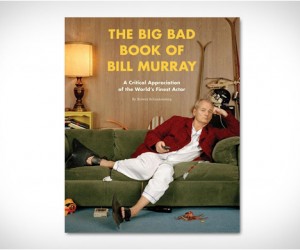 Hes the sort of actor who can do Hamlet and Charlies Angels in the same year. He shuns managers and agents and once agreed to voice the part of Garfield because he mistakenly believed it was a Coen brothers film. Bill Murrays extraordinary career is rich with fascinating anecdotes, contradictions, and mystery, from his early success on Saturday Night Live and the biggest blockbusters of the 1980s Caddyshack, Stripes, Tootsie, Ghostbusters to his reinvention as a hipster icon in the early 21st century in films like Lost in Translation and Moonrise Kingdom.

An Illustrated History of 151 Video Game... 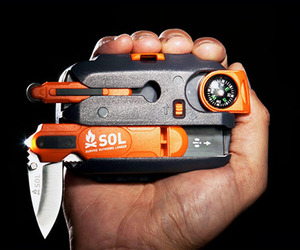 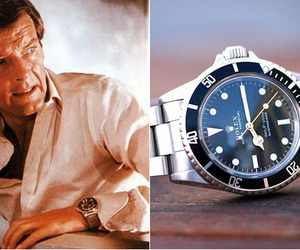 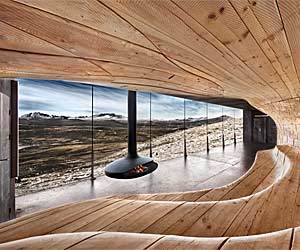 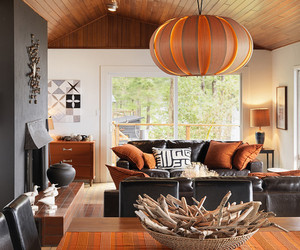 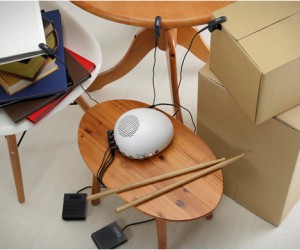 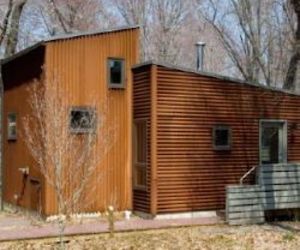 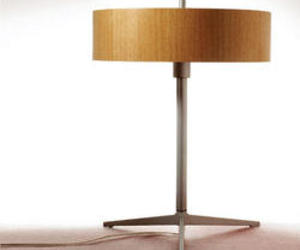 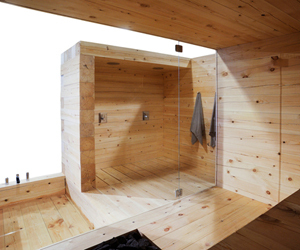 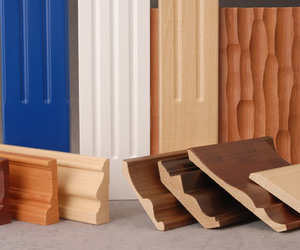 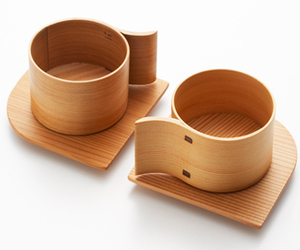 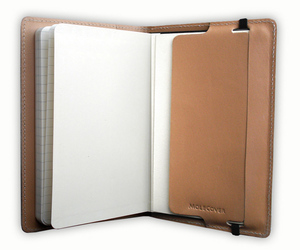 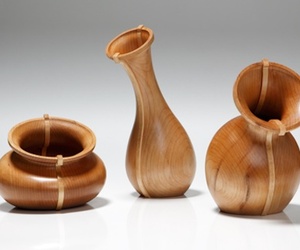