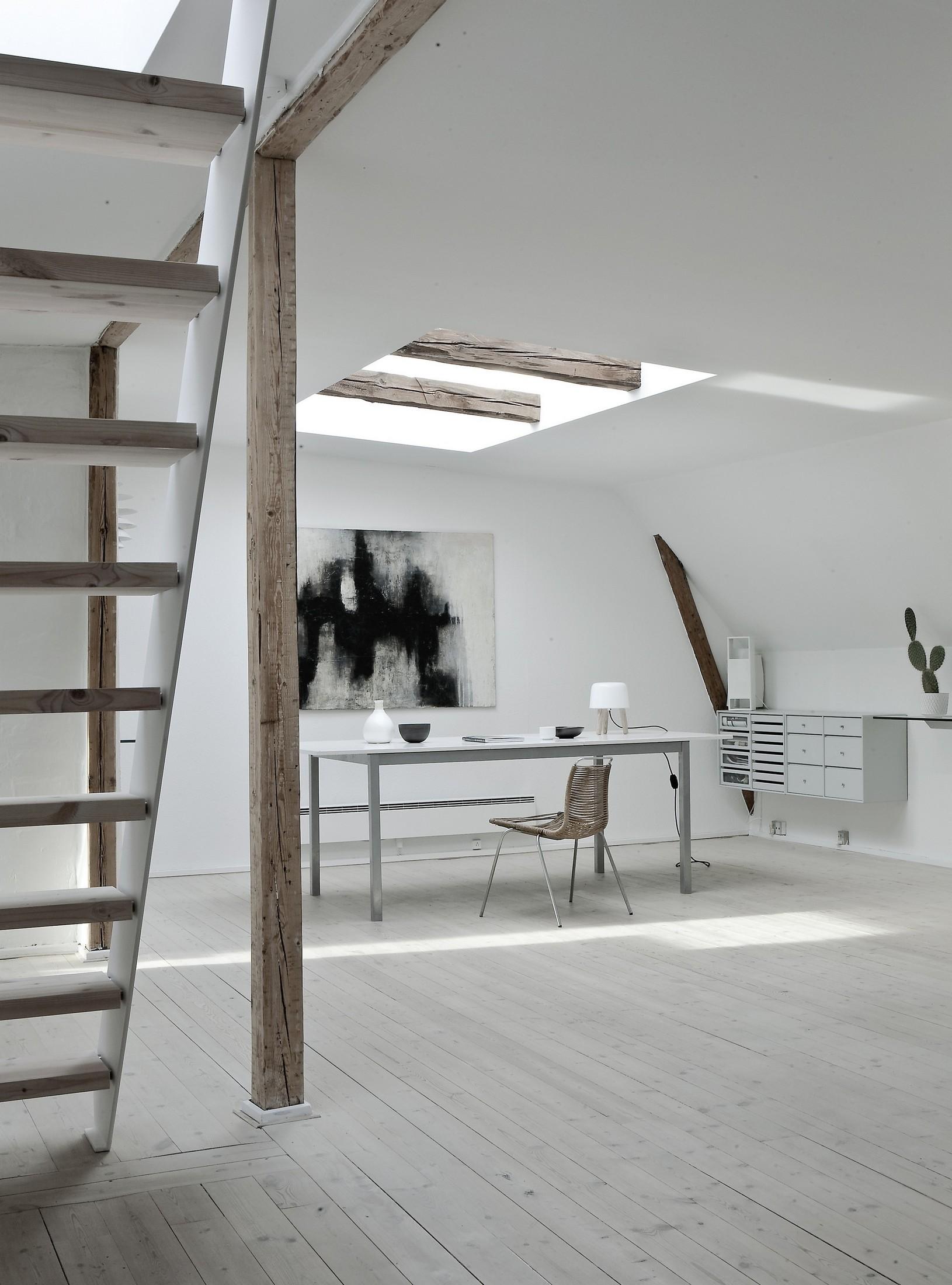 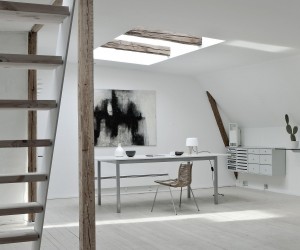 Fredgaard Penthouse is a minimalist interior located in Copenhagen, Denmark, designed by Norm Architects. This apartment in the sterbro district of Copenhagen is on the top of a classic and elegant start 20th century courtyard building. The loft was originally a drying loft for the apartments in the building. In the past 20 years a lot drying loft has been converted into apartments in Copenhagen and this in one of them. The main thought was to create one big and open space with no doors but only divisions that naturally follwed the structure of the original beams. All the old divisions were torn down and new white walls were inserted to contrast the old beautiful wooden elements. 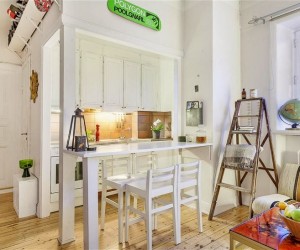 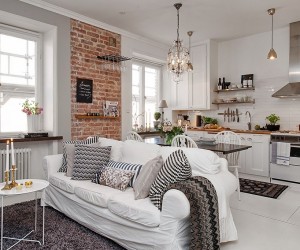 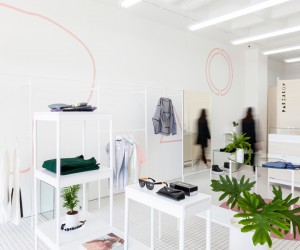 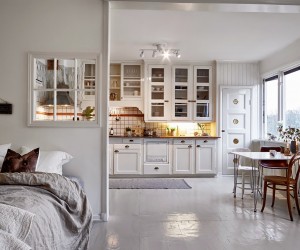 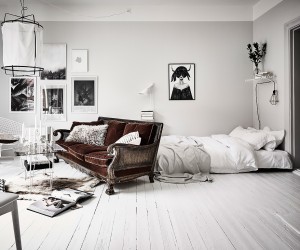 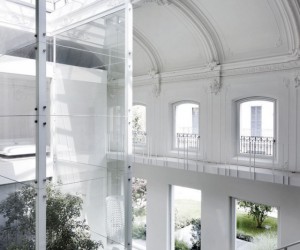 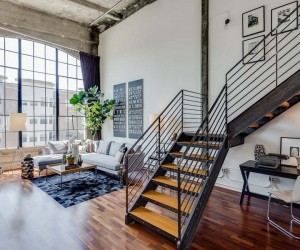 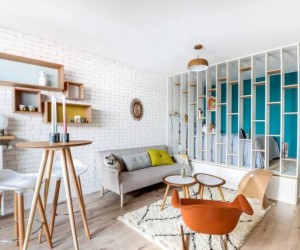 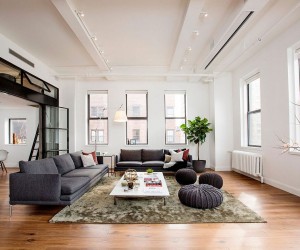 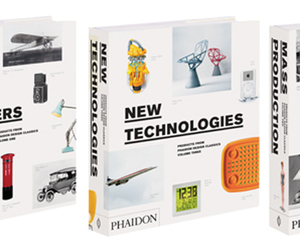 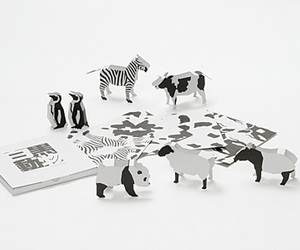 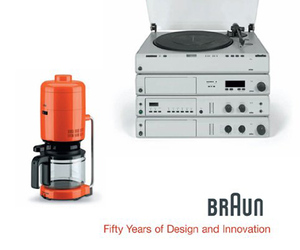