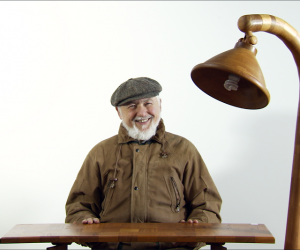 The Language of Design

Zvi Gross was born in Hungary, grew up in Israel and eventually immigrated to Canada. It was when he began his new life in Canada that he discovered his passion for woodworking and Scandinavian furniture design. What began many years ago as a small operation of buying and selling unique Danish furniture at local auctions, has today become the largest warehouse of original Scandinavian and mid-century modern furniture in North America. Most recently, a boutique storefront in Ottawa's trendy arts district of Hintonburg has been opened, called Mostly Danish Boutique. The boutique provides an ever evolving selection of original pieces by famed Scandinavian designers. The 30,000 sq.ft warehouse in Ottawa's South end is where Zvi can be found almost every day. Here, he refinishes and re-upholsters furniture that he has imported from around the world, as well as crafting his own designs.

In with the Old: Classic Decor from A to...

Bedrooms: Creating and Decorating the Ro... 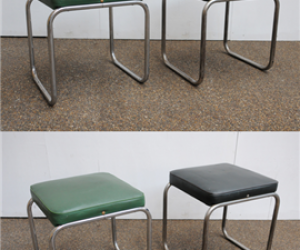 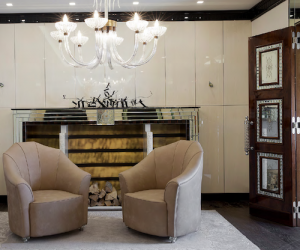 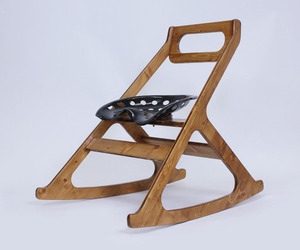 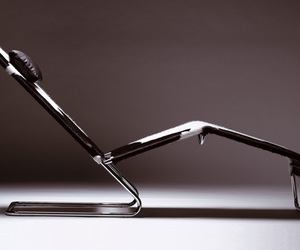 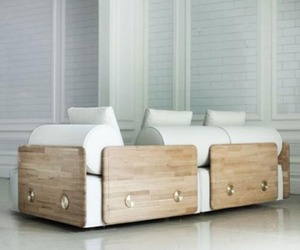 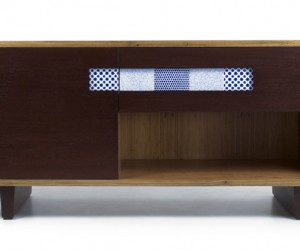 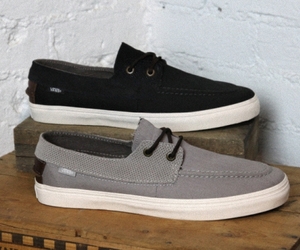 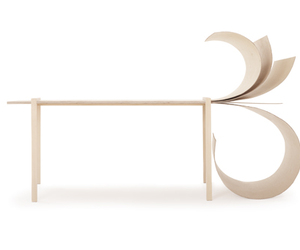 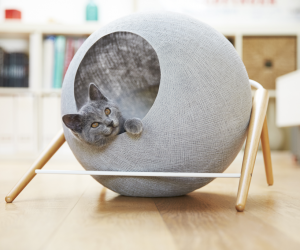 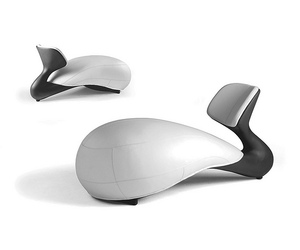 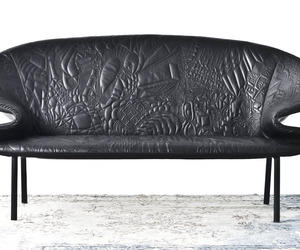 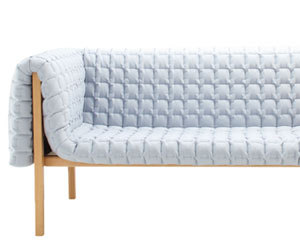