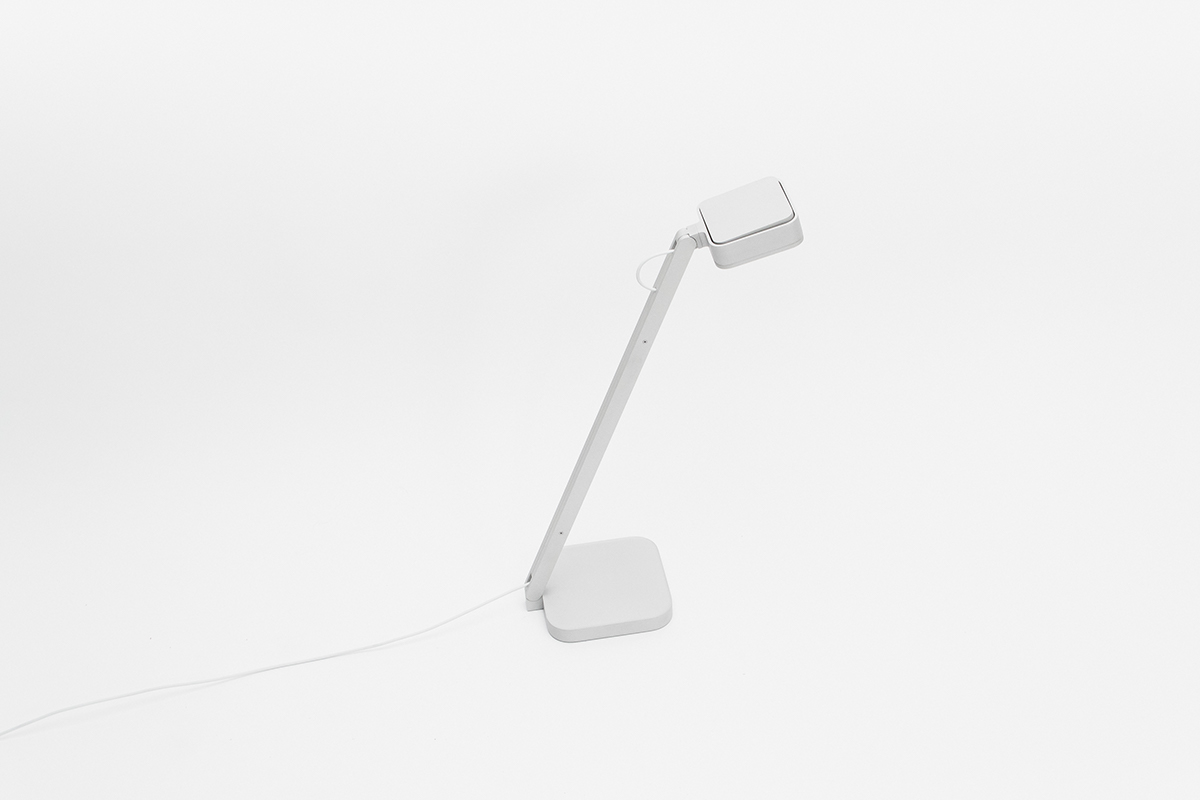 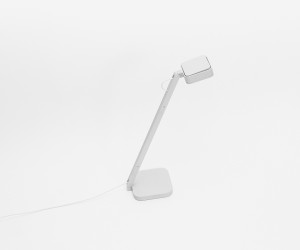 3 is a minimalist design created by Cincinnati-based designer Hank Beyer. The design is a task light celebrating analog interaction. Todays lights are increasingly injected with unnecessary technologies such as touch sensitive areas and charging ports. The three degrees task light attempts to celebrate the traditional analog way of turning on a light through a switch. The top of the light is an oversized toggle tilted at a just perceptible three degrees. The light itself outputs 400 lumens of light, providing plenty of illumination in any work environment. The hinges at the top and bottom allow for just enough adjustability without overwhelming the user with springs, joints, and hardware. Both joints prevent the user from overextending the arm or head to avoid tipping. The base is solid aluminum to ensure sturdiness without sacrificing valuable working space. CAD and CAM software were used extensively as I moved into the prototype phase. All of the aluminum pieces used in the light were first machined out of two separate blocks of 6061 aluminum. 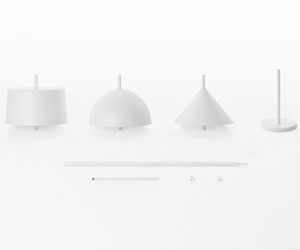 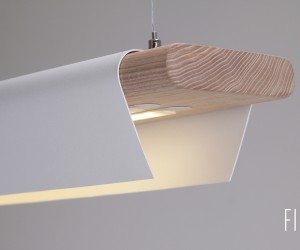 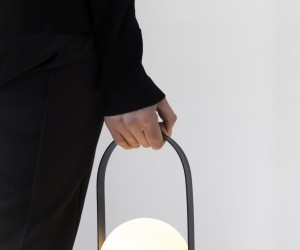 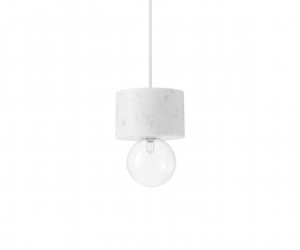 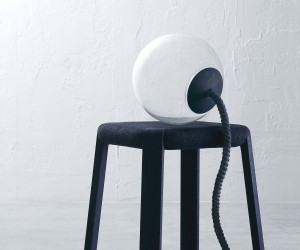 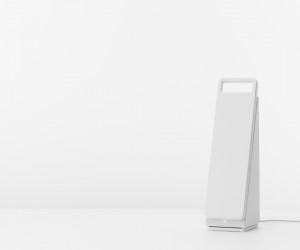 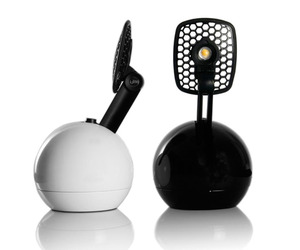 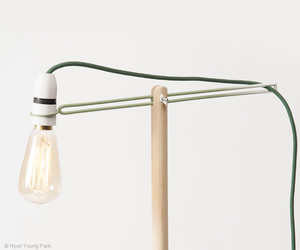 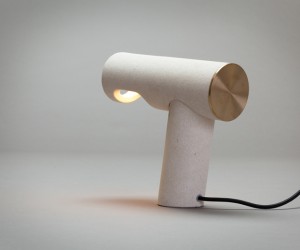 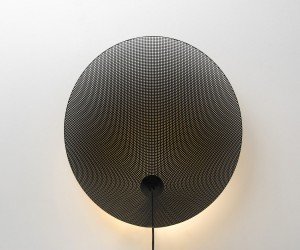 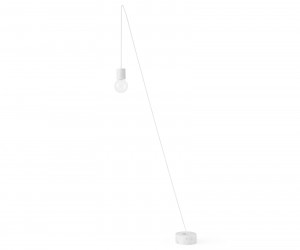 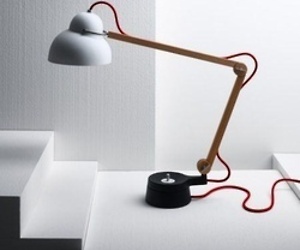