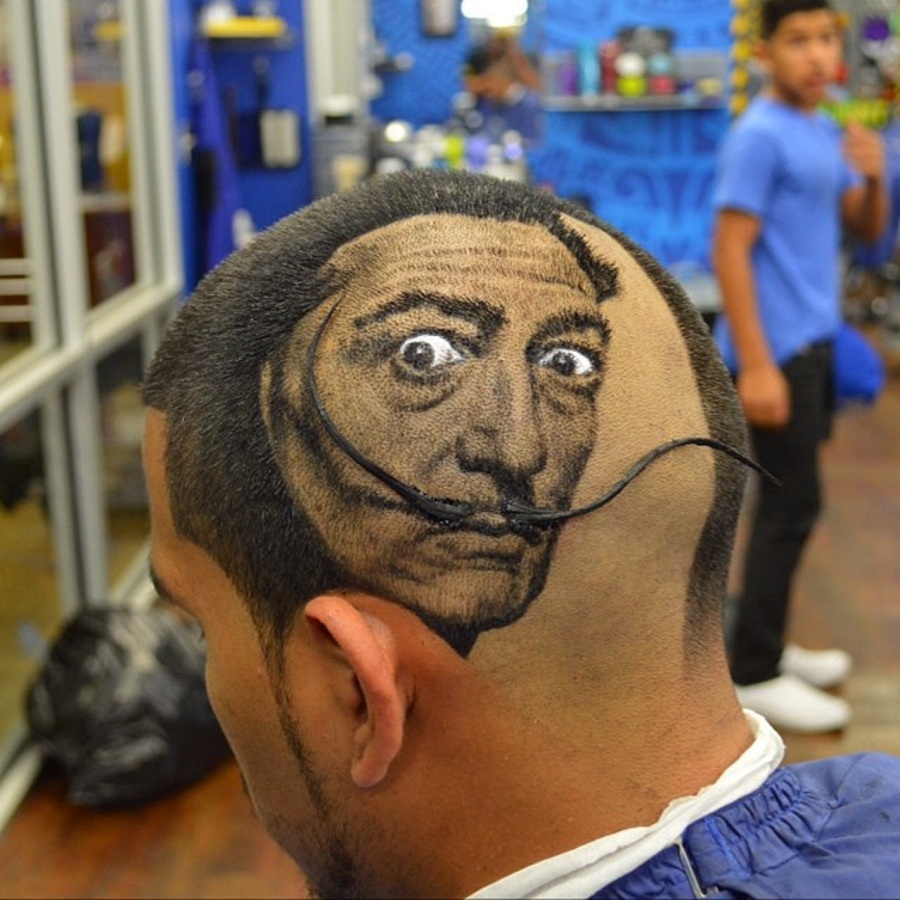 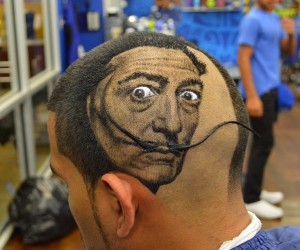 Art Inspired By Art: Van Gogh, Picasso And Other Master Painters Inspiring The People Around Us

After cutting off his left ear, Vincent Van Gogh admitted himself to a lunatic asylum called the Saint-Paul-de-Mausole back in 1889. That year he drew one of his masterpieces, which depicted the world that he saw from his asylum rooms east-facing window. Named The Starry Night, the oil on canvas painting is currently located at the Museum of Modern Art in New York City. 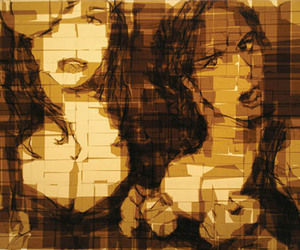 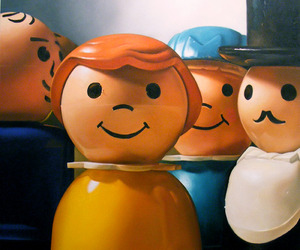 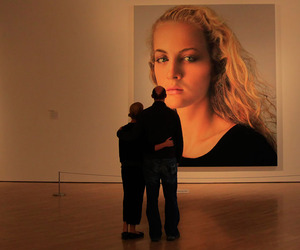 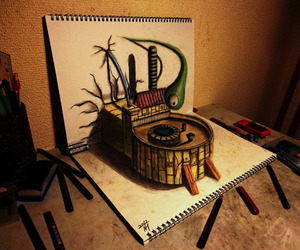 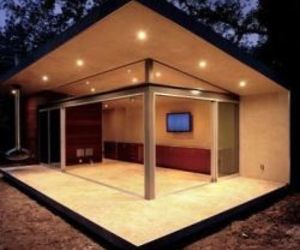 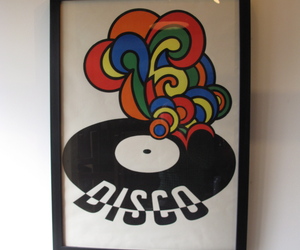 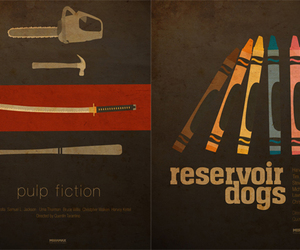 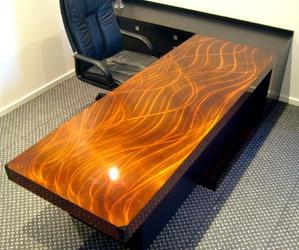 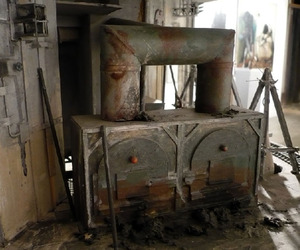 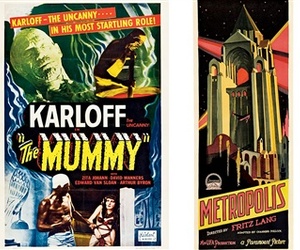 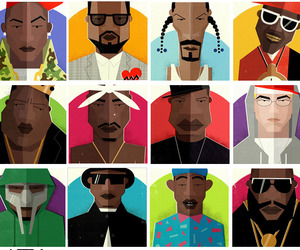 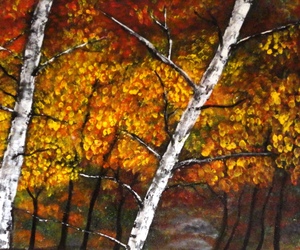