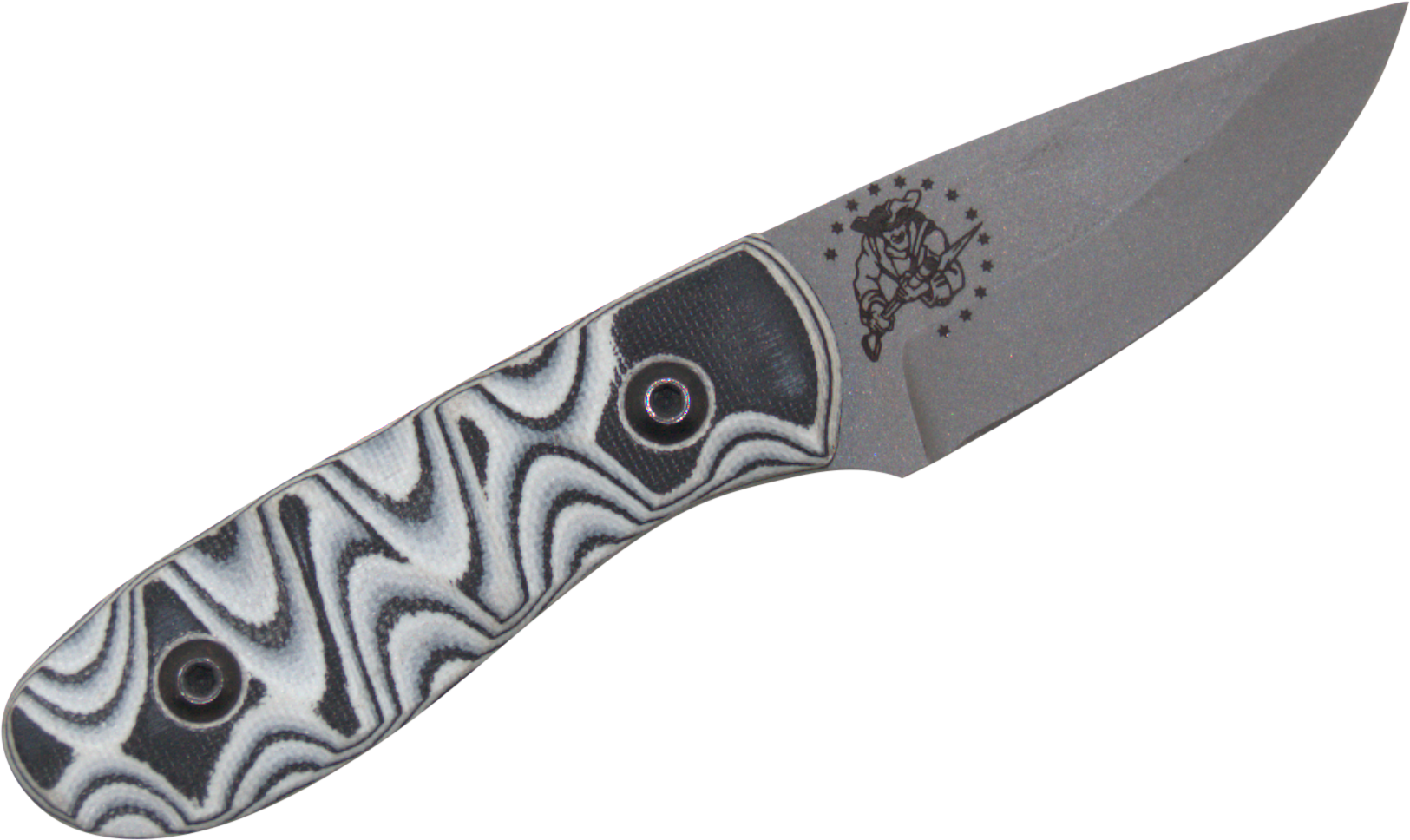 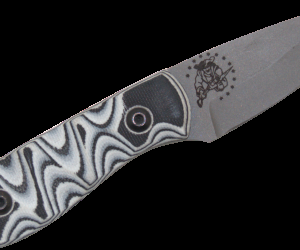 Minuteman Watch Co has joined forces with former Army Ranger Justin Gingrich and Gingrich Tactical Innovations to bring to market a rugged yet compact American made knife. The knife is called the "Adjutant" which is a name that author Brad Thor suggested to us. The knife if being offered in both a basic as well as a deluxe version. As with our other products part of the proceeds will go to a charity that helps veterans and their families. You can find out more by visiting the Minuteman Watch Co site here. http:minutemanwatches.comthe-adjutant-knife-by-minuteman