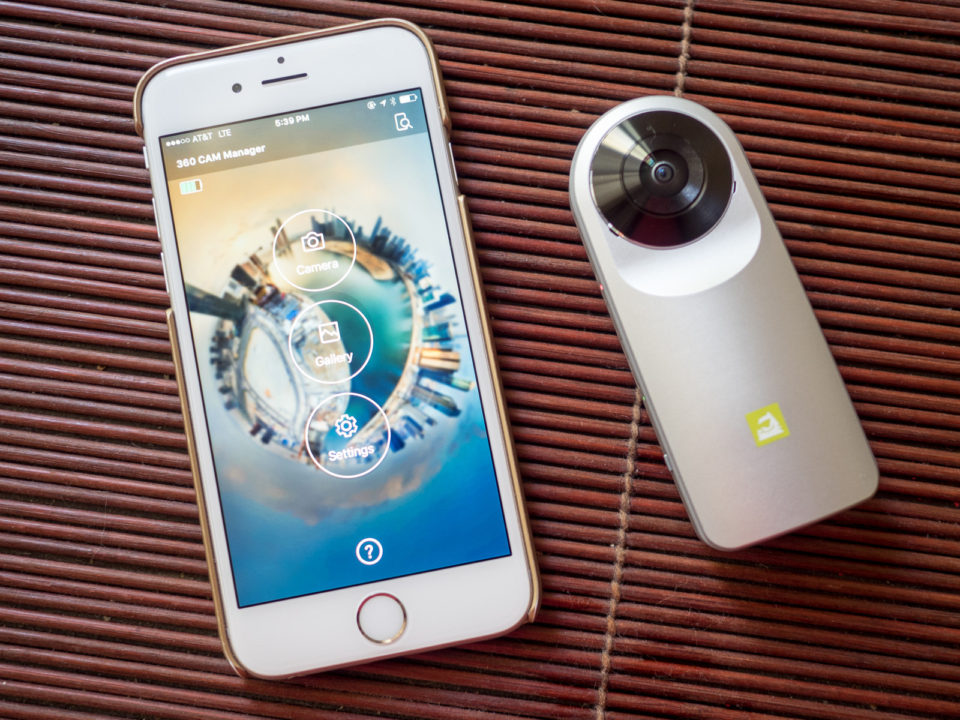 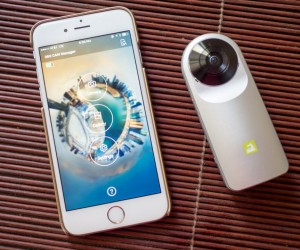 Best 360 Cameras to Stay on the Curve of Virtual Reality

When the world was young and virtual reality was relegated to arcade trickery, 360-degree cameras were an expensive rarity. Today, anyone who is hoping to kill the radio star by attaining internet stardom as a video personality needs these VR cameras to stay on the curve, much less ahead of it. Whether filmmaking, gaming, video chatting, or perhaps the fine world of online pornography is your goal, that flat little lens in your laptop that the FBI uses to watch you as you bingewatch Gilmore Girls isnt going to cut it. You need an immersive VR camera to truly capture every second, and that means getting one of the best 360 cameras for any budget.

You Call This the Future?: The Greatest ... 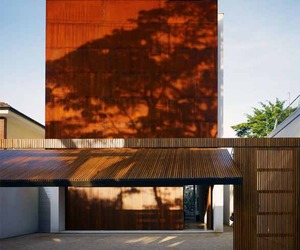 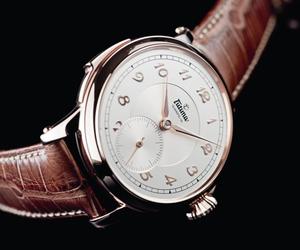 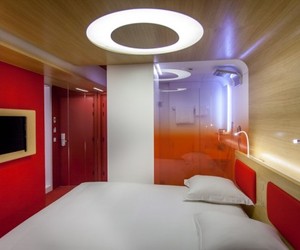 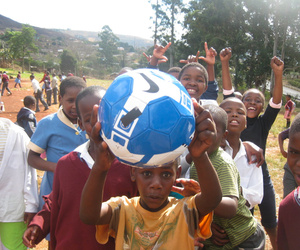 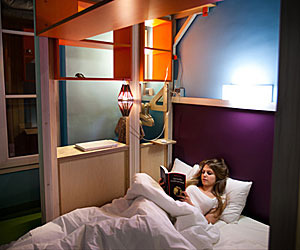 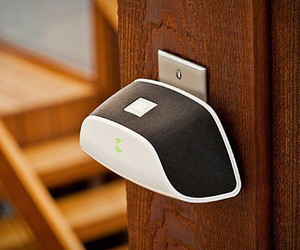 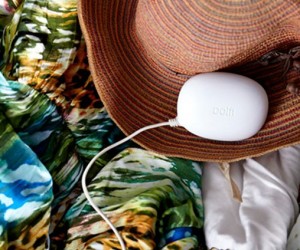 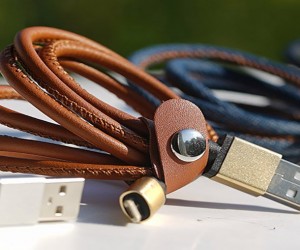 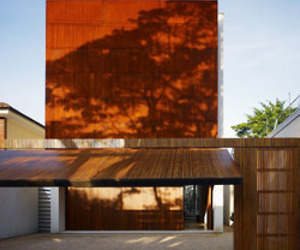 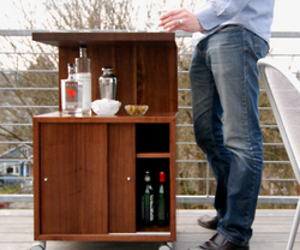 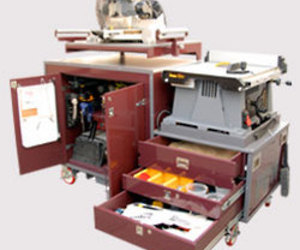 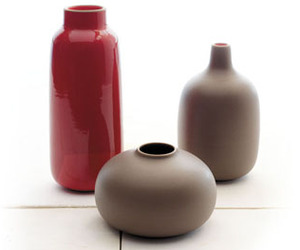