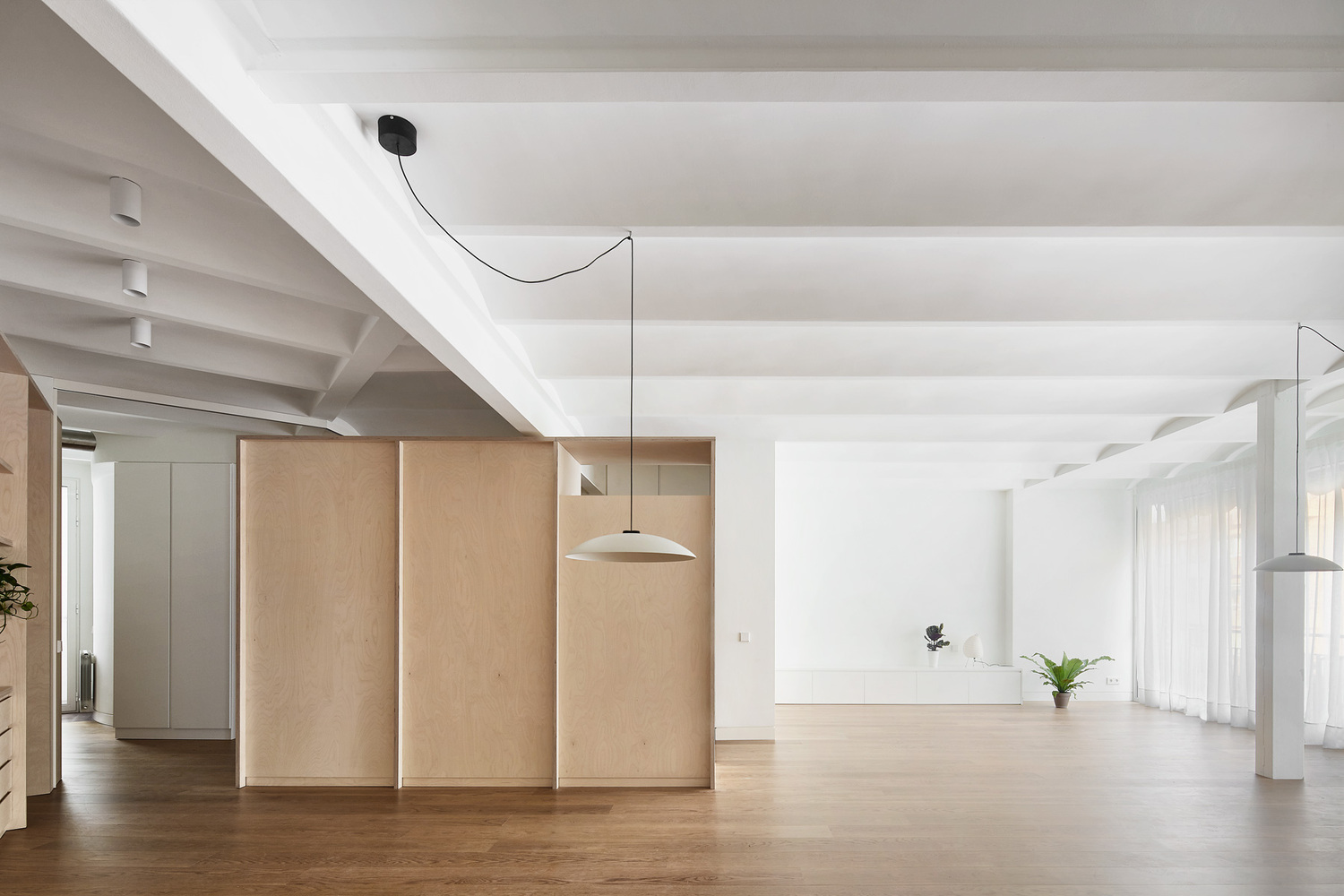 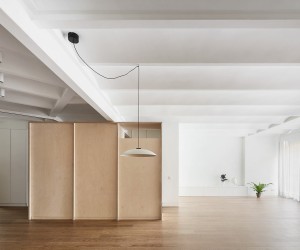 Home in Mitre by Bajet Giram

Home in Mitre is a minimal residence located in Barcelona, Spain, designed by Bajet Giram. The former spaces were based on program requirements resulting in a series of small rooms and corridors with predefined functions. Those spaces were shaped by non-load bearing walls given its properly modern free plan. However, columns, beams and slabs were concealed within the internal partitions as shameful bones. The aim of the project was to make the apartment again, with significant setting and character changes. This would be achieved two-fold: by unveiling the hidden qualities of the 70s architecture and by defining a new series of suggestive settings. 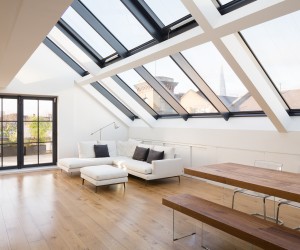 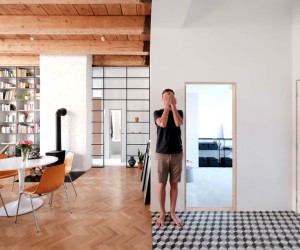 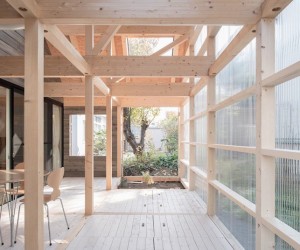 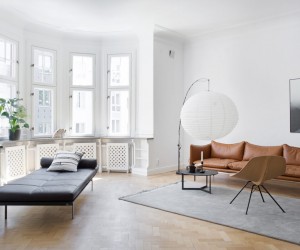 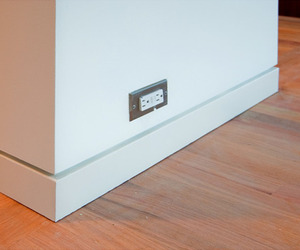 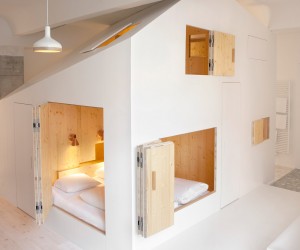 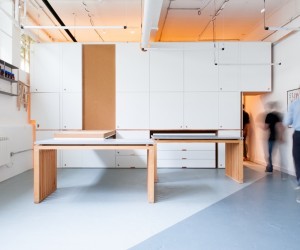 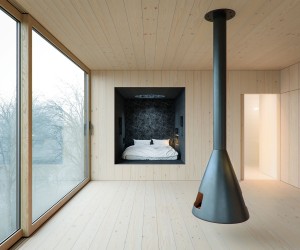 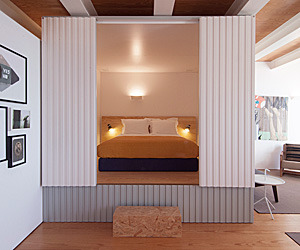 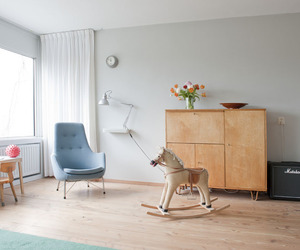 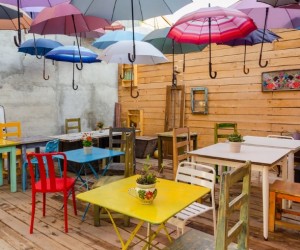 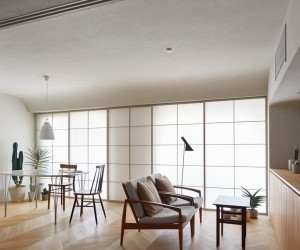