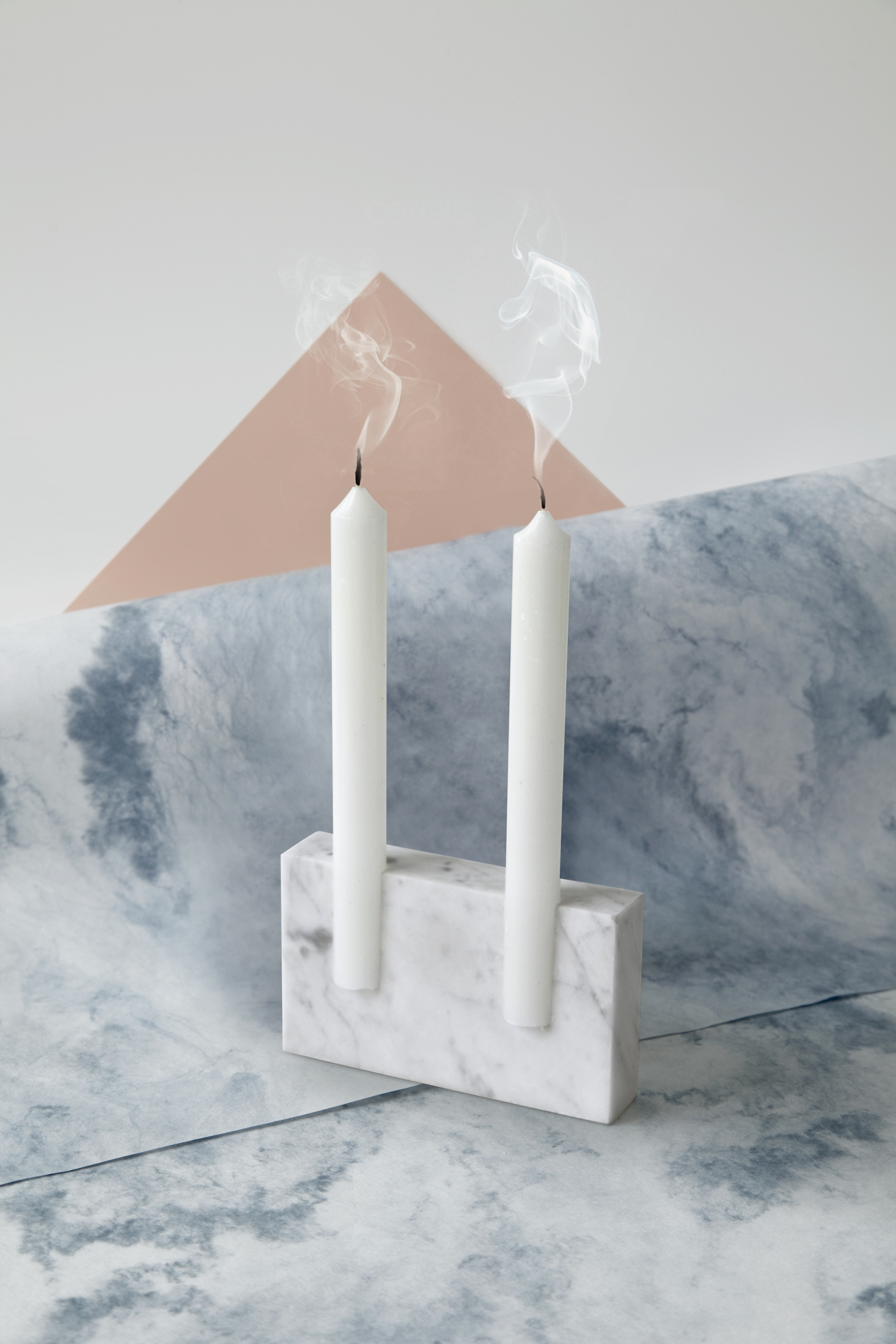 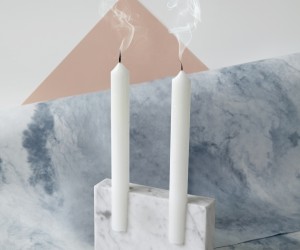 Snug is a minimalist candleholder and vase created by Sweden-based designer Sanna Vlker. Snug candle holder has the ability to appear rustic and embellished or simple and neat. The candles seem to be captured in an open mould, in a loose yet sturdy embrace. The prototypes were developed by the artisan stonemason Granits Barbany, creators of sculptures for Sagrada Familia in Barcelona. Snug was later picked up by Bolia.com. Snug vase continues the formal concept used for the candle holder. The vase consists of a rectangular stone that captures a glass tube. The combination of materials give the vase an elegant and modern statement. The minimalist vase can be used with a small selection of flowers or a single leaf. Sanna Vlker is an upcoming product and furniture designer who combine Scandinavian values and aesthetics with urban attitudes and contemporary lifestyles. 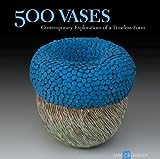 Urban Gardening: How To Grow Food In Any... 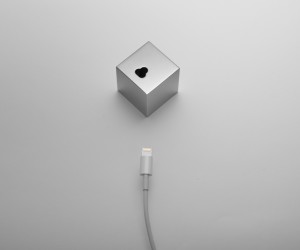 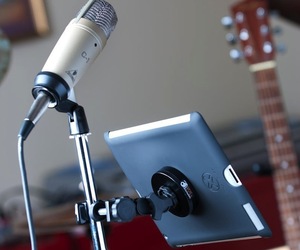 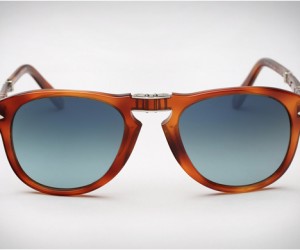 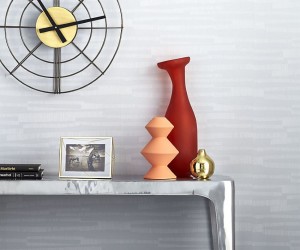 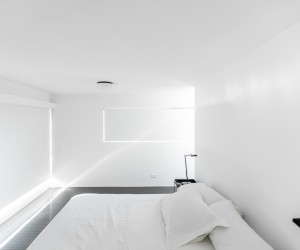 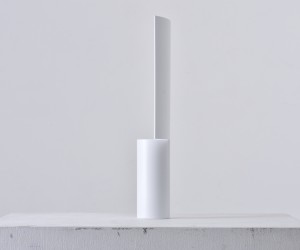 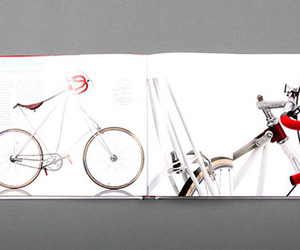 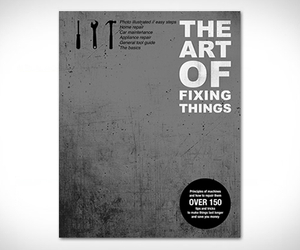 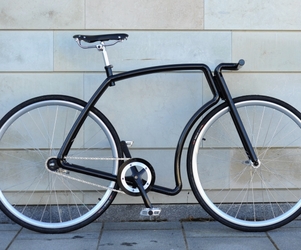 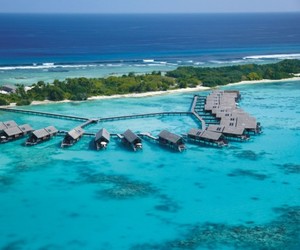 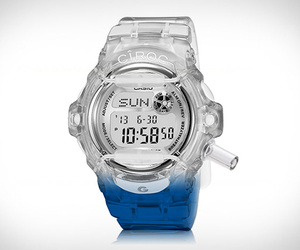 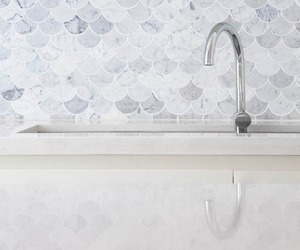