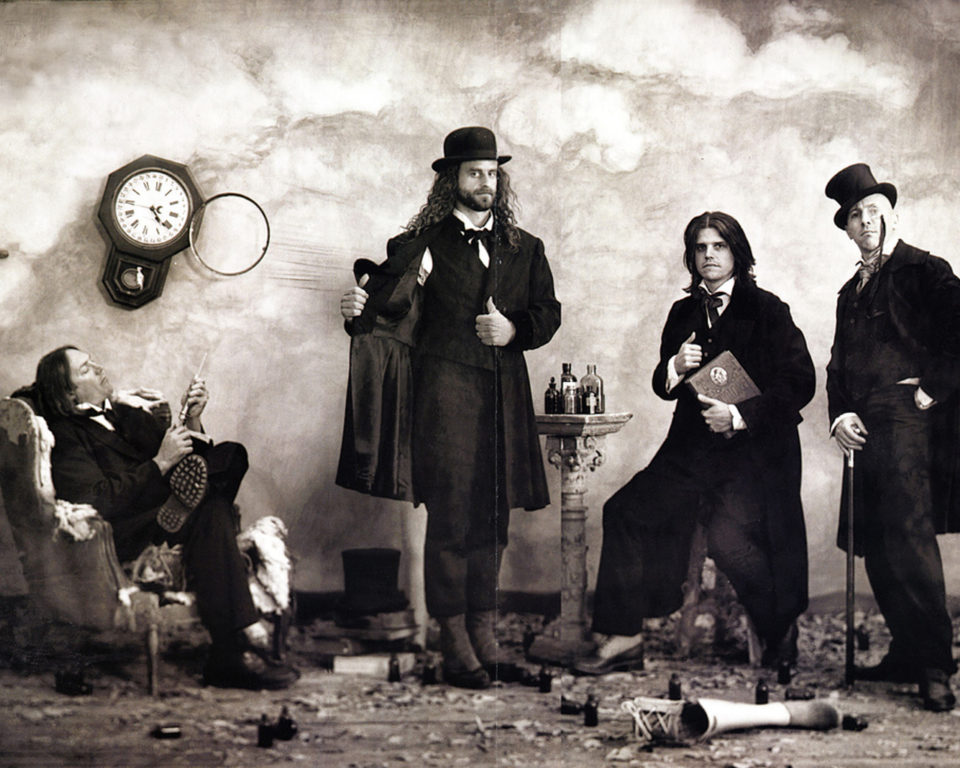 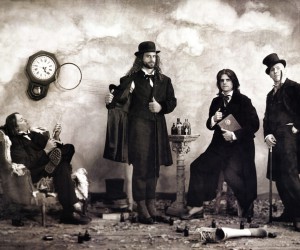 Forget Nostalgia With The 25 Greatest Bands From The 90s

To choose a band from the 90s they had to have been prolific during the period in question, done some of their most seminal work during that period, and be largely identified with that timeframe. Metallica is a good example of a band that was heavily active in the 90s, but is still considered an 80s band, since most of their groundbreaking work happened a bit before the cutoff. The same with Michael Jackson or Guns N Roses. The Bloodhound Gang would be an example of a noteworthy 90s band very much identified with the era, though theyre out since novelty songs about animal husbandry and burning roofs do not greatness make. Those are the rules, now heres the list. 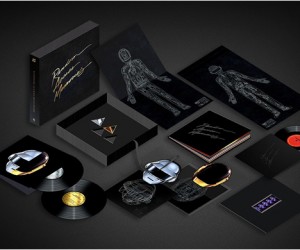 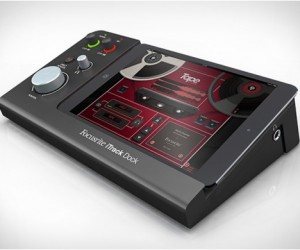 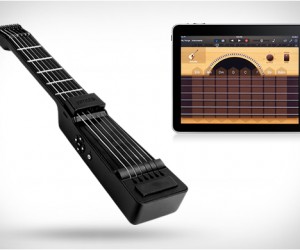 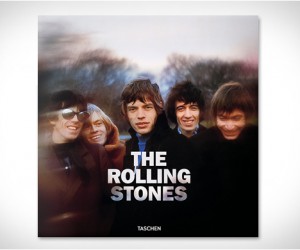 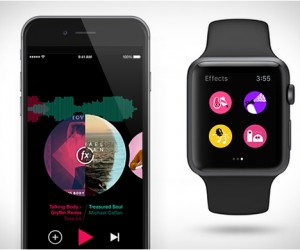 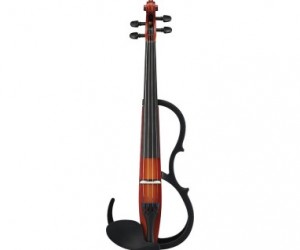 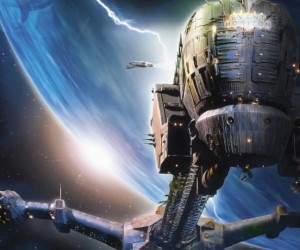 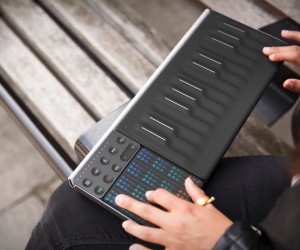 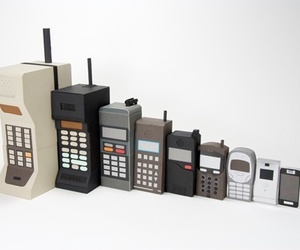 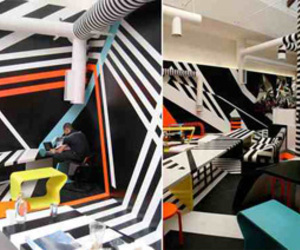 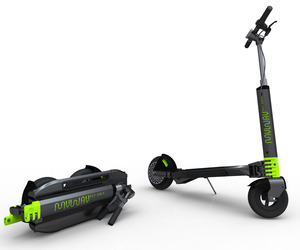 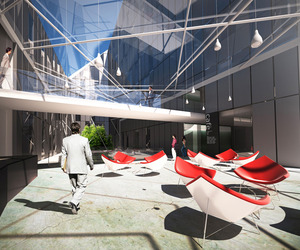