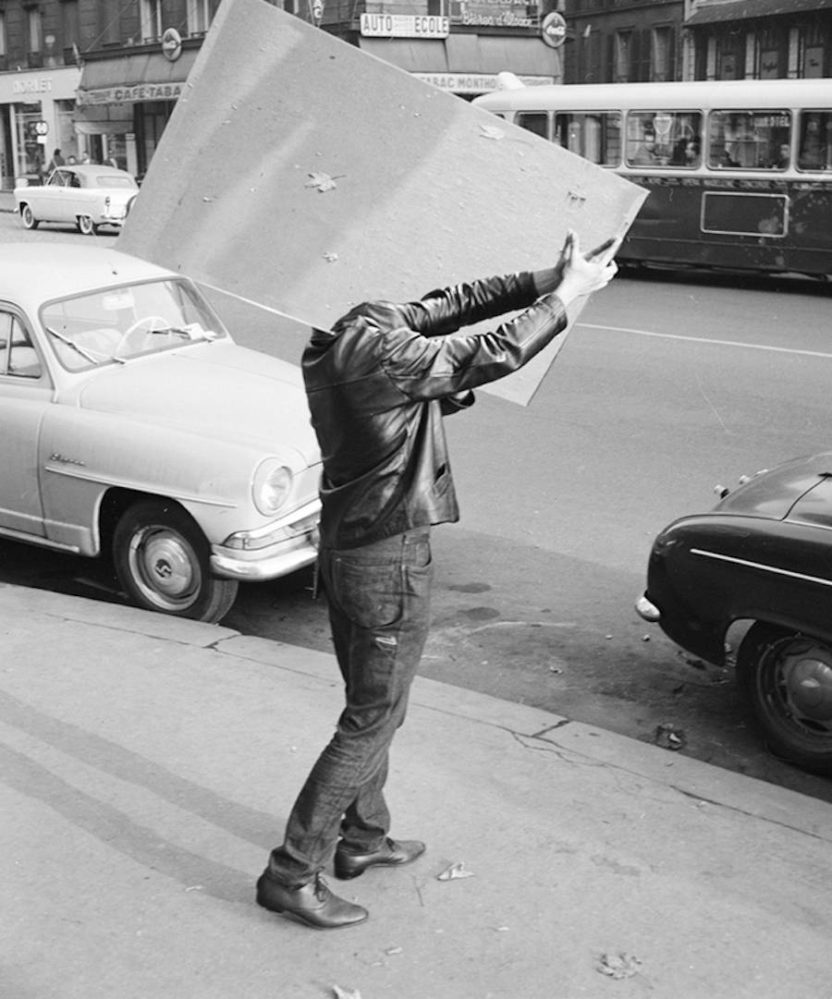 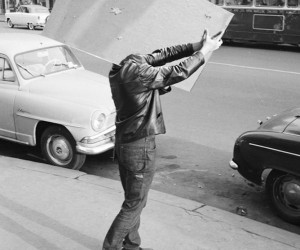 25 Street Photographs by Ren Maltte That Changed The World

As time progressed and more people could get access to cameras, the technology also became more mobile and less difficult to take out into the world, where life could be more aptly captured outside of staged shoots. Candid photography began to take off, and Maltte decided he wanted to show the hilarity of the human condition, so he made street photos that were odd, quirky, and often gut-busting. Meme-makers of today and those who devise When You See It lists have nothing on the masterwork of this light-bending genius. So, to show the trolls how it should be done, heres amazing, amusing street pics snapped by Ren Maltte. 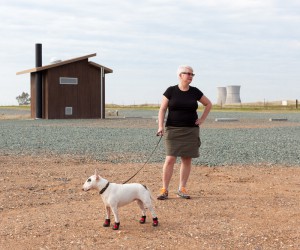 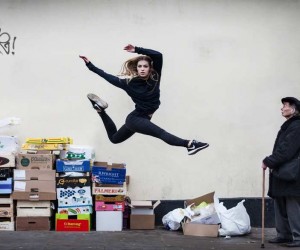 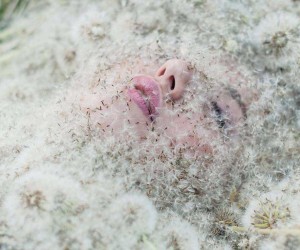 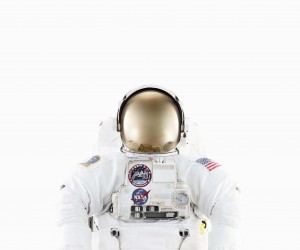 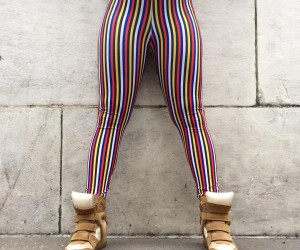 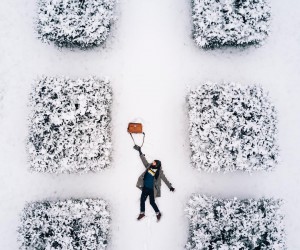 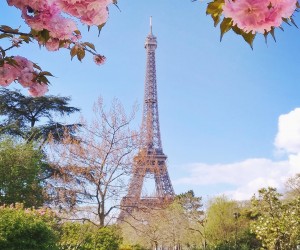 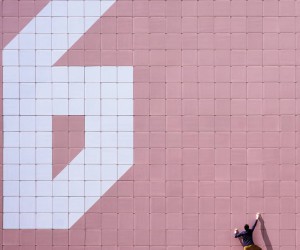 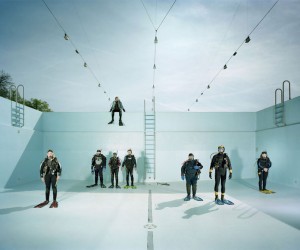 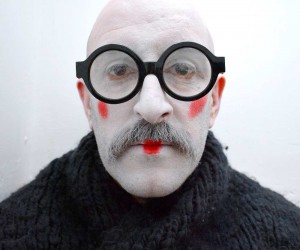 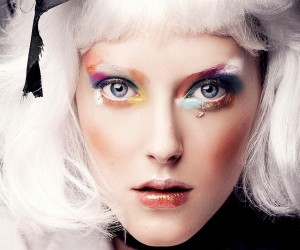 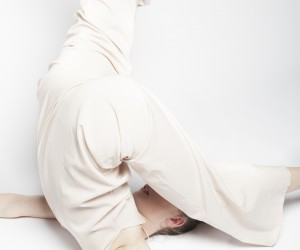