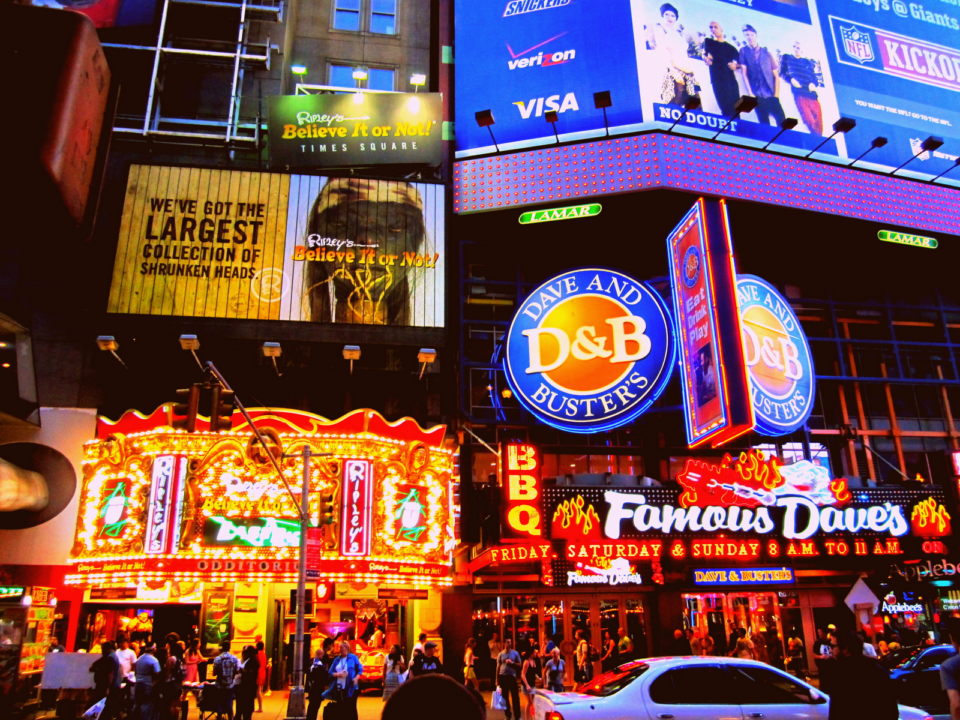 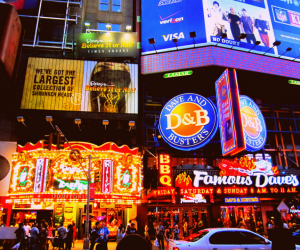 The Big Apple is one of the most visited places on the planet, playing second fiddle only to Paris for sheer number of tourists each year. Theres more to see and do in those 305 square miles than in much of the United States, with cultures mashed together and millions of people living atop one another. You can see a show, see a murder, see a transient scream obscenities at a pigeon, see that pigeon fight a rat over a slice of pizza, and then eat at Grays Papaya. Its truly everything you could want. Since NYC is, on some level, everything to everyone, theres also a lot of wasteful stuff that will suck up your time and money while giving you very little in the way of a true City That Never Sleeps adventure. Though Time Square might look glitzy, take it from a native of Hells Kitchen whos seen the good and the bad and everything in between, these are the 22 worst time sucks in New York. Avoid them and do something actually fun instead. 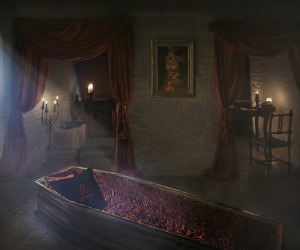 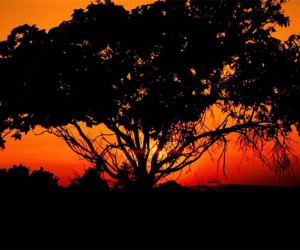 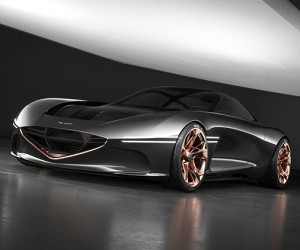 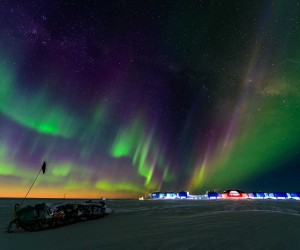 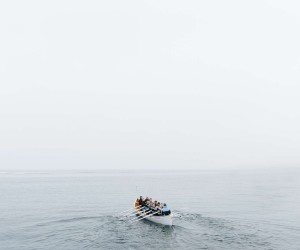 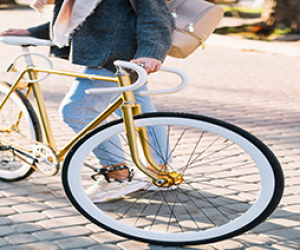 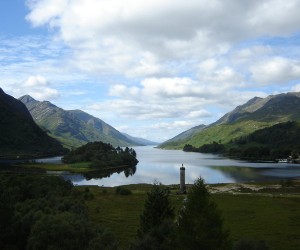 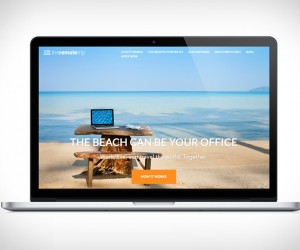 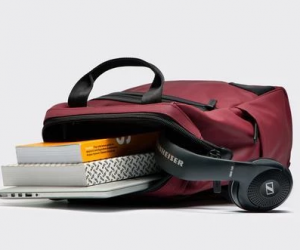 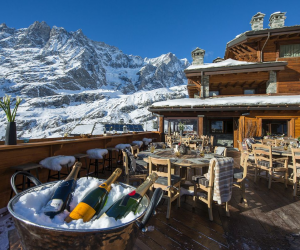 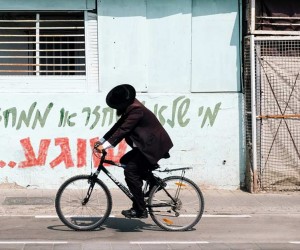 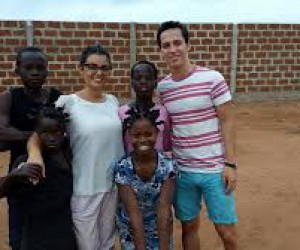