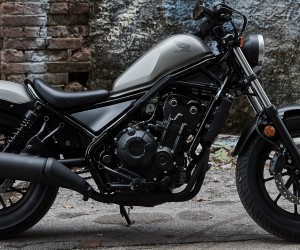 Beyond UJM: The 9 Best Japanese Motorcycles

For decades after the second World War, these two views on motorcycles seemed to be further deviating, with Americans going ever bigger, louder, and badder with every year. Simultaneously, the energy-efficient European models were shrinking down and acting more like E-bikes than their freedom-focused cousins. It wasnt until Japanese motorcycles came on the scene with their supreme engineering that the two worlds finally mixed. The land of the rising sun proved that commuter cycles could also be racers and touring bikes, that efficiency could provide as much velocity as liberty, all while staying small and keeping mileage to a minimum. They also proved that badass and beautiful could ride tandem on any machine. Which is why we honor the 9 best Japanese motorcycles for riders of every stripe. 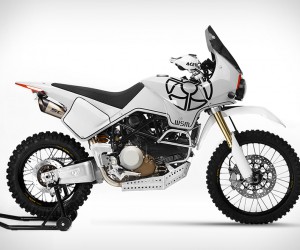 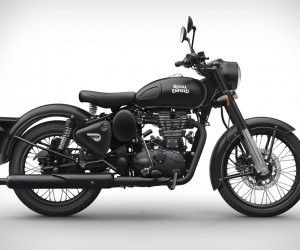 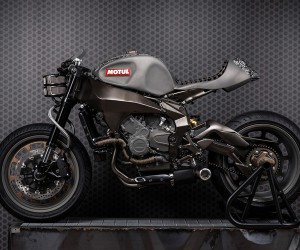 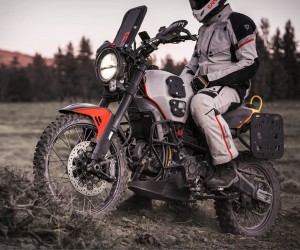 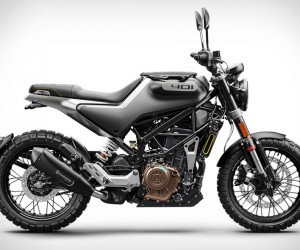 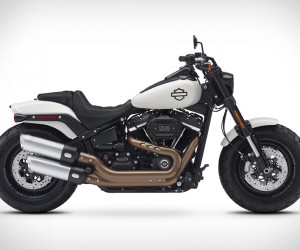 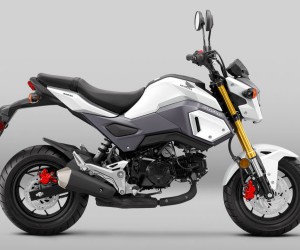 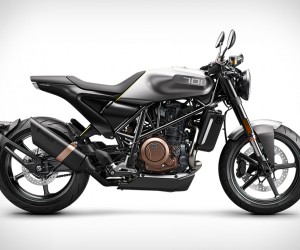 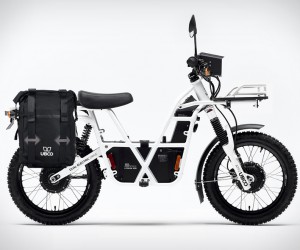 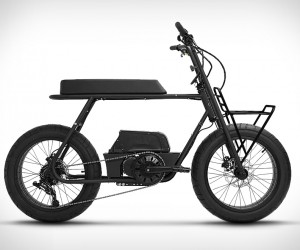 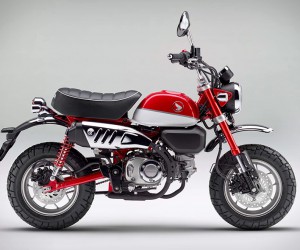 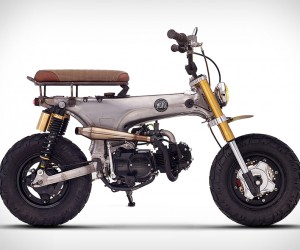