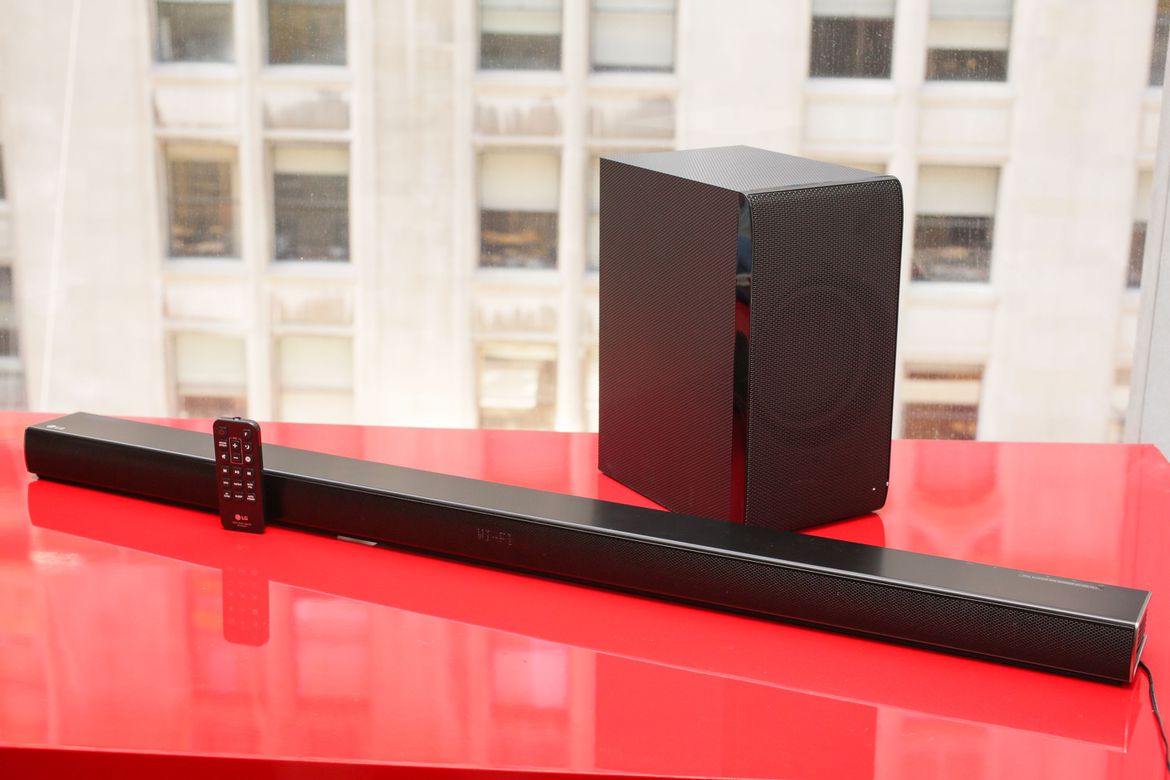 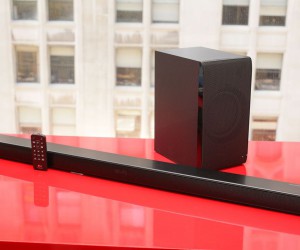 Hear Johnny With The 17 Best Soundbars

Gather round kids, to hear a tale. A tale of televisions that were giant boxes full of dense picture tubes made of weighty glass and wires. These boxes were beasts that only the Creatine colossi among us could lift and move, often causing permanent damage to their toiling backs as they tried to place these behemoths away from the glare of the sun. Though flat screens, plasma, LCD, LED, and OLED televisions have freed us from muscling these monstrosities around our homes, they have also reduced the amount of space our TVs have for speakers, making their sound something less than fresh. The solution: soundbars.

An Illustrated History of 151 Video Game... 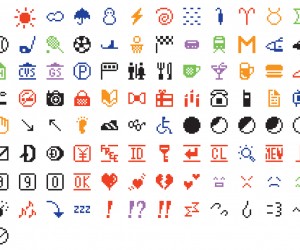 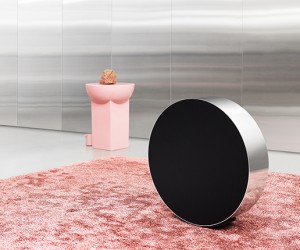 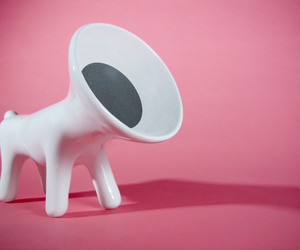 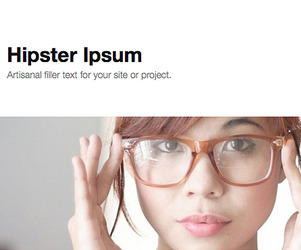 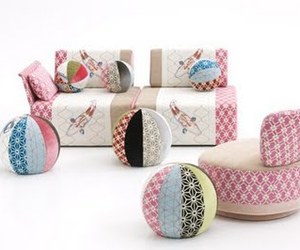 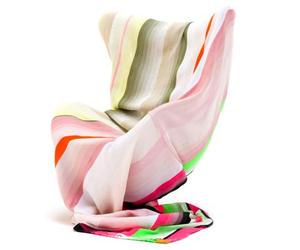 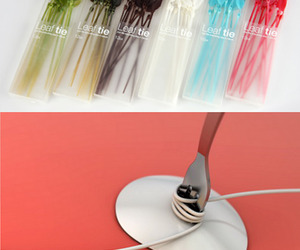 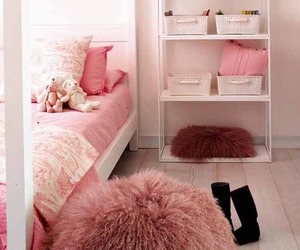 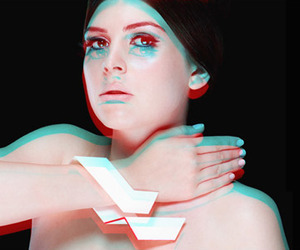 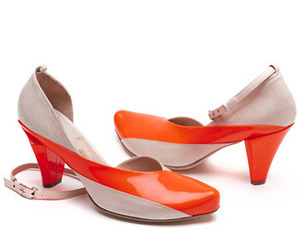 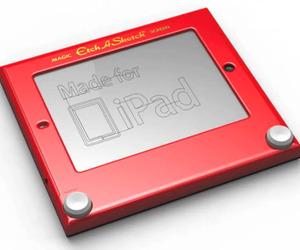 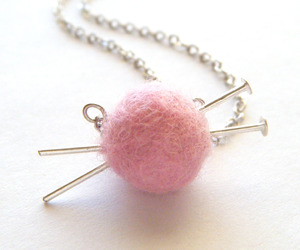