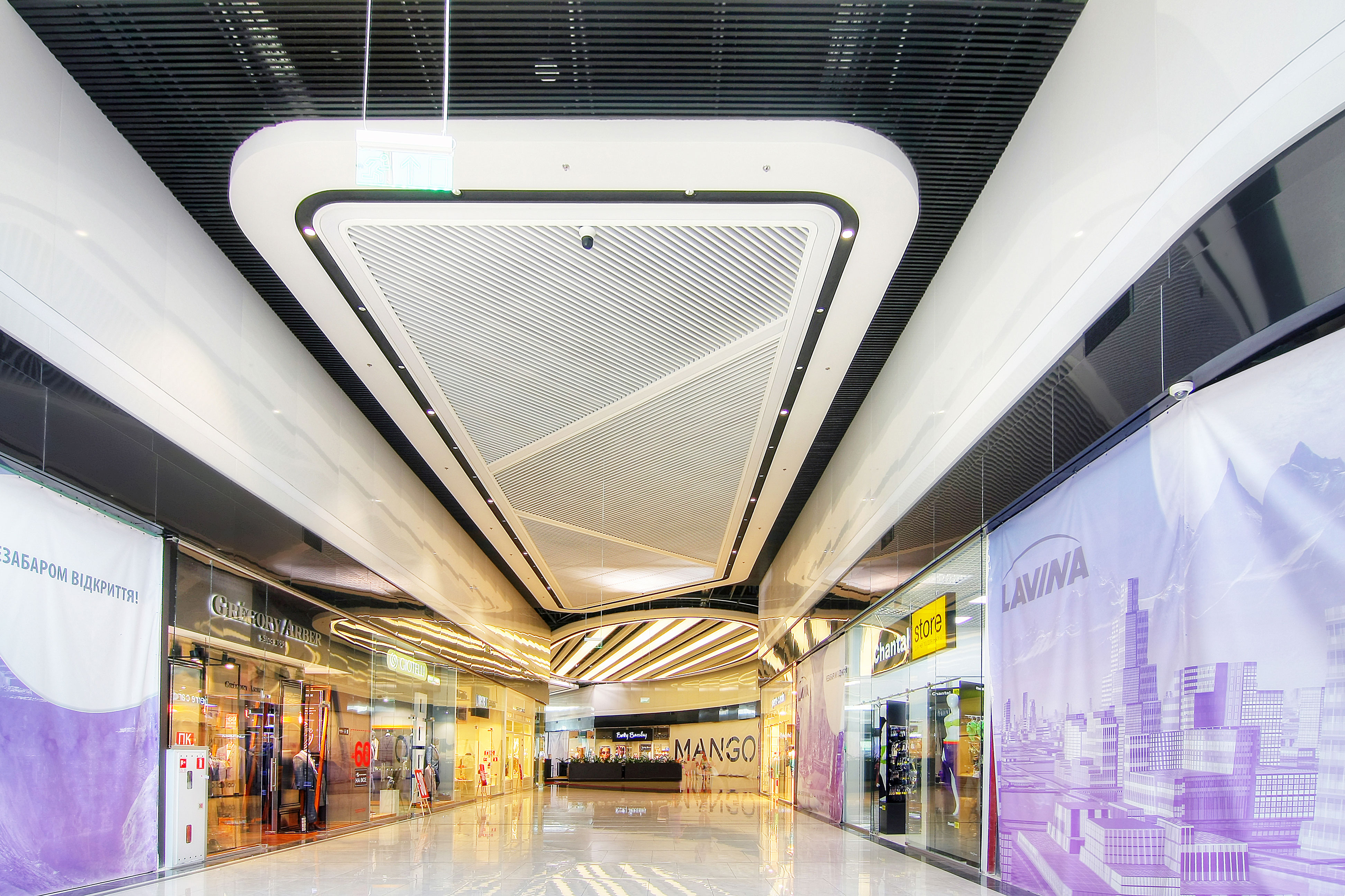 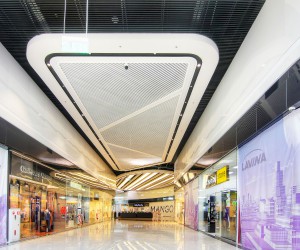 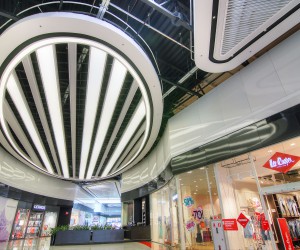 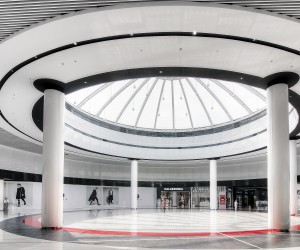 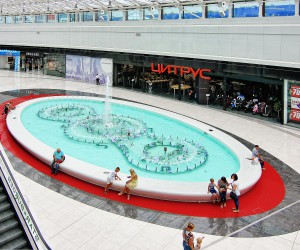 On the 1st of December 2016 shopping and entertainment center Lavina Mall was opened. It is a unique space which concept, style and design was created and realized by the team of AVG. AVG is a group of companies which consists of 3 subsidiaries: AVG Design, AVG Architecture and AVG Construction. It specializes in interior design, architectural and engineering services, construction management. In 2017 AVG group celebrated the 10th anniversary. The group of 12 architects and designers worked over the project constantly. GBA: - 140 000 sq.m. GLA: 115 000 sq.m. Space of the entertainment complex Galaxy - 20 000 sq.m. Number of the shops - 500. Space of the fountain - 175 sq.m. Boutiques, shopping center Auchan, biggest in Ukraine indoor entertainment center Galaxy, biggest in Ukraine indoor fountain, restaurants, cafes, cinema center Multiplex with 12 halls were aggragated under the roof of Lavina Mall. The project was realized in the empty old hangar. The challenges were the following: - To dispose all necessary facilities under one roof, - To reflect the visual image of Lavina (eng. "avalanche"), - To combine the visual image of avalanche with the futuristic design of the entertainment complex Galaxy, - To create the design of the fountain in collaboration with the professionals from Italy. Texton Foiltec was used first in Ukraine in Lavina Mall. Texton Foiltec is a transparent cladding consisting of plastic cushions filled with air. It was chosen because of its durableness, strength, lightness and ability to manage the light inside the building - to protect from the natural light when it is too sunny and to create the artificial blackout. It light weight helps to cover the big spaces with it without supporting columns. Also in this projects the unique construction decision was realized - the first time in Ukraine the columns of GRP were created of 11 meters height. Before that the maximum height of the realized objects of GRP was 4 meters. On the 26th of October 2017 the project of Lavina Mall was awarded as the best one in Ukraine in Best Retail Interior Ukraine nomination and it became the nominator in Best Retail Interior Europe category. On the 4th of December 2017, the project of Lavina Mall was awarded as Best Retail Interior Europe. #architecture #retail #shoppingmall #bestinterior #interiordesign #avggroup 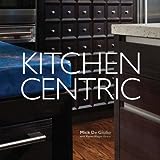 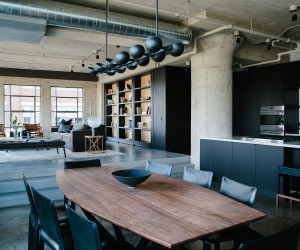 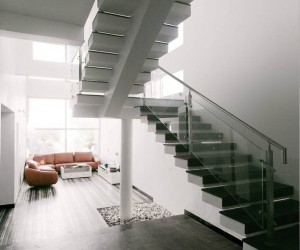 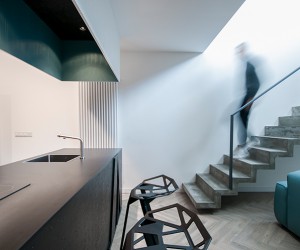 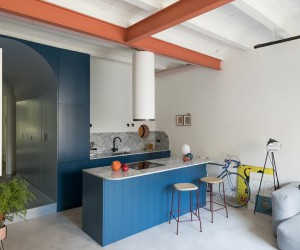 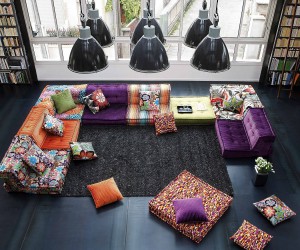 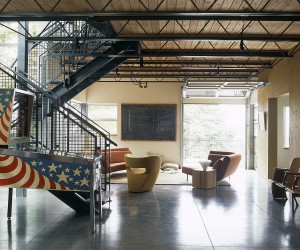 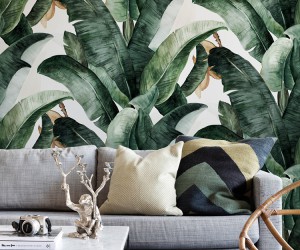 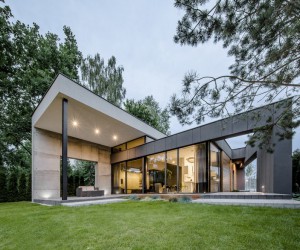 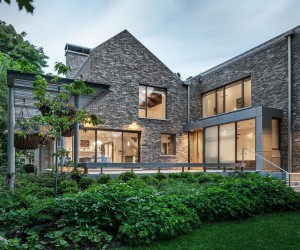 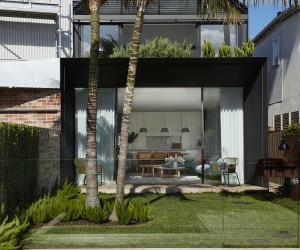 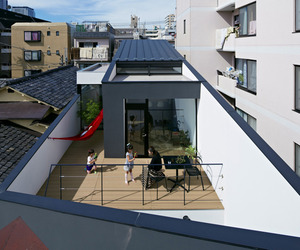