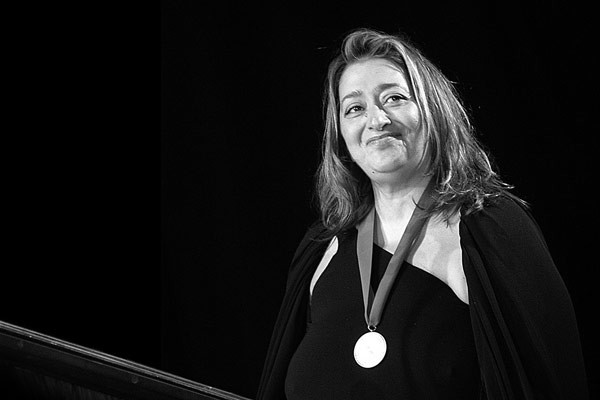 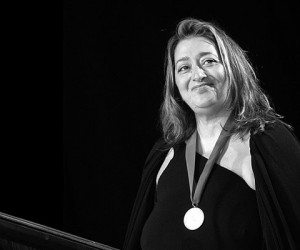 Hadid was born in the early 50s and lived her childhood during the brief golden years of modern-time Iraq. The ruling government back then decided to put the increased national share of Petroleum money to use by bringing on pioneers of modern architecture, like Frank Lloyd Wright, Le Corbusier, Oscar Niemeyer, and Walter Gropius, to modernize the city of Baghdad, issuing a hopeful atmosphere. There were, also, Zahas liberal parents who have encouraged her curiosity and brought her up to be independent. All of which contributed to her strong and confident personality, showing its first sign by the age of 11 when she decided that she wanted to be an architect.