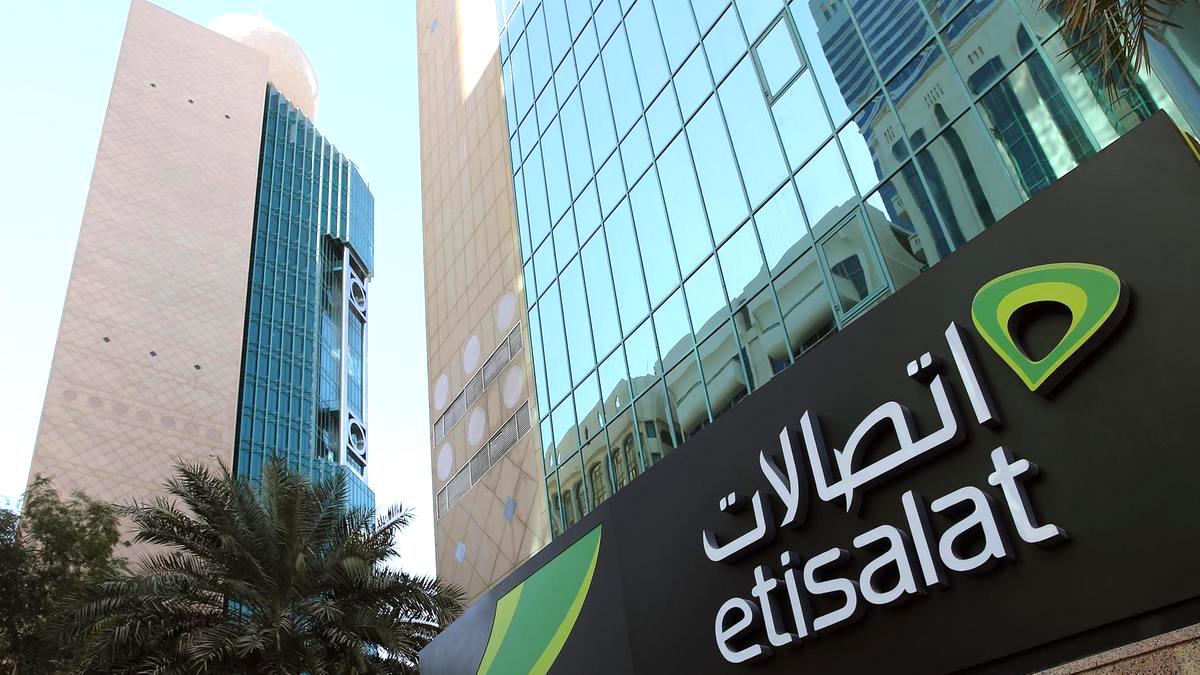 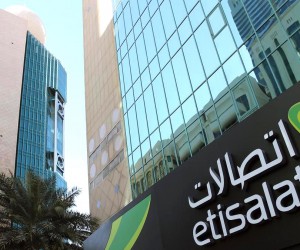 Etisalat is an Emirates-based telecommunications services provider that operates across 15 countries in the Middle East, as well as some countries in Asia and Africa. With just under 170 million people using its services, Etisalat is considered to be one of the most powerful companies in the UAE as of 2012, and remains one of the backbones of the countrys infrastructure for almost four decades. Despite Etisalats power and influence, the region it is based in has some of the harshest internet laws in the world. In order to comply with UAEs VoIP policies, even services like Whatsapp calls and Skype were blocked nationwide. This means that in order to freely and safely surf the web, as well as unblock and use global services like Spotify, you will need a quality VPN. In this article, we will discuss how to choose the right VPN for Etisalat, give you our top recommendations, and provide you with more information on how to bypass these regional blocks within minutes.