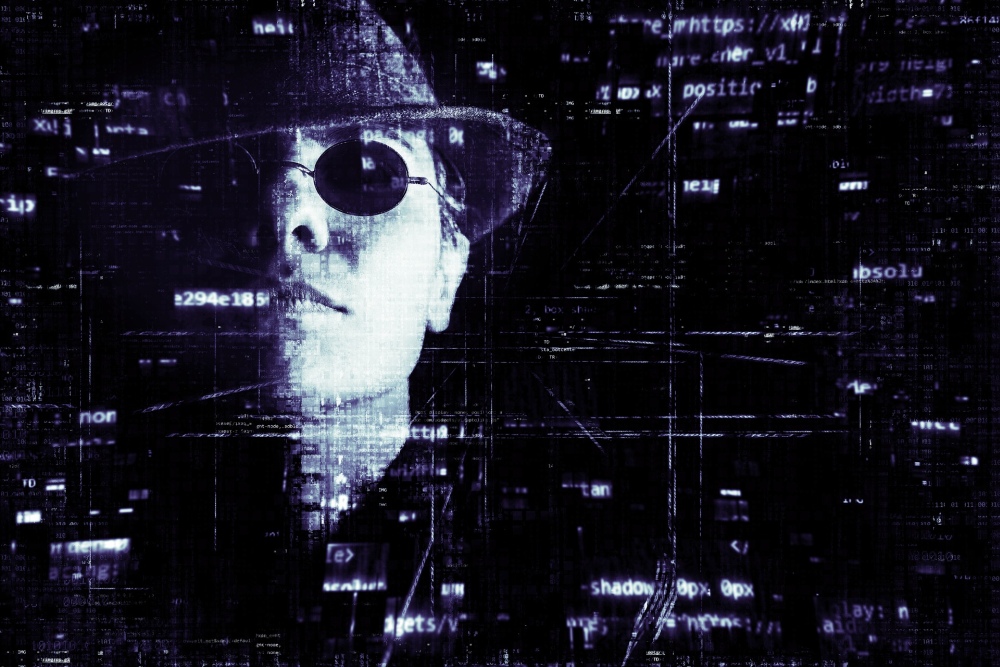 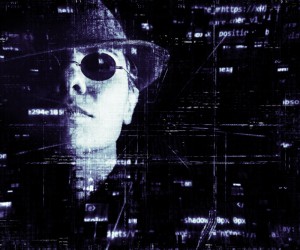 What is the Identity Theft and Assumption Deterrence Act ITADA

Identity theft was once confined to a few people in certain areas of the world. Anyone who lost control over their drivers license, passport, or bank account details was immediately concerned about having their identity stolen. Now, in the age of digital record keeping and an always-on internet, identity theft is more prevalent than ever. The Identity Theft and Assumption Deterrence Act (ITADA) was introduced in the late 90s by Senator Jon Kyl. Its goal was to provide a precise definition of identity theft so that federal agencies could more readily pursue cases. This happened in an age when digital identities were just becoming a thing, making the ITADA a well-timed piece of legislation. What is identity theft, though, and how does the deterrence act interact with it? Are there ways to protect yourself against cases of stolen identity? Well cover everything you need to know in the guide below.